British LGBT activist argues Jesus might have been gay

Claims that Jesus had no attraction to women, not even morning wood 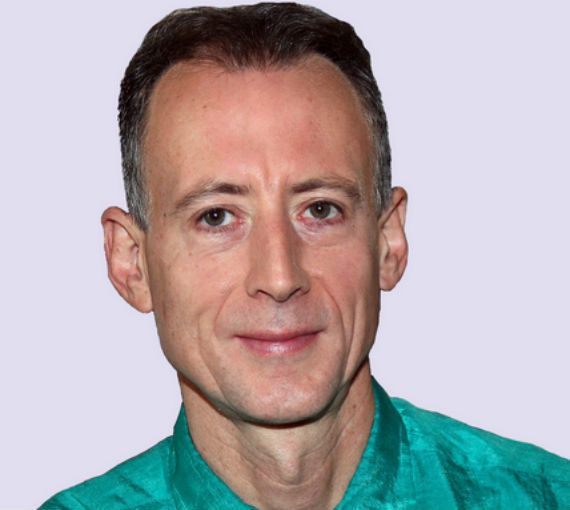 — British LGBT rights campaigner Peter Tatchell, in a post on his personal website, offering up the controversial thesis that Jesus could have been gay. “The truth is that we simply don’t know whether Jesus was straight, gay, bisexual or celibate,” he wrote. “There is certainly no evidence for the Church’s unspoken presumption that he was either heterosexual or devoid of carnal desires.”

As a result, Tatchell makes the argument that, in light of the lack of any evidence proving Jesus was heterosexual, the theological basis for Christian opposition to homosexuality is “all the more shaky and indefensible.”

Tatchell also alludes to the “Secret Gospel of St. Mark,” which was a controversial text found by U.S. Biblical scholar Morton Smith in 1958 at the Mar Saba monastery near Jerusalem. The so-called “secret gospel” has been widely rejected as fake by much of the religious community, but Tatchell references it as providing evidence to back up the claim that Jesus could have been gay. The segment of the scripture in question — which is not present in the regular version of the gospel — alludes to a possible sexual encounter between Jesus and a youth he raised from the dead.

“The veracity of this manuscript is hotly contested by other Biblical scholars. This comes as no surprise,” he wrote. “The revelation of a gay Jesus would undermine some of the most fundamental tenets of orthodox Christianity, including its rampant homophobia.”

John Riley is the local news reporter for Metro Weekly. He can be reached at jriley@metroweekly.com
← Previous Story Pope: Trans people should accept their body as “God’s gift”
Next Story → Pitcairn Island legalizes marriage equality