“Bruce always had to tell a lie, he was always living that lie. Every day, he always had a secret, from morning till night. Caitlyn doesn’t have any secrets.” 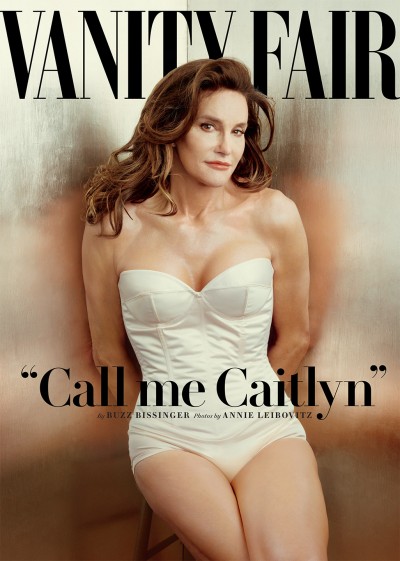 –Caitlyn Jenner, formerly known as Bruce Jenner, speaking with Vanity Fair. The former Olympian and Keeping Up with the Kardashians star has made her début as Caitlyn Jenner, discussing her journey and transition, as well as detailing the struggles she has endured to keep her secret.

“If I was lying on my deathbed and I had kept this secret and never ever did anything about it,” Jenner told Pulitzer Prize-winning author Buzz Bissinger, “I would be lying there saying, ‘You just blew your entire life.’ ”

Jenner was photographed by Annie Leibovitz, and in a behind-the-scenes video revealed that she can’t wait for the issue to hit stands on June 9.

“As soon as the Vanity Fair cover comes out, I’m free.”