Pat Robertson: Gay marriage will cause bestiality and polygamy 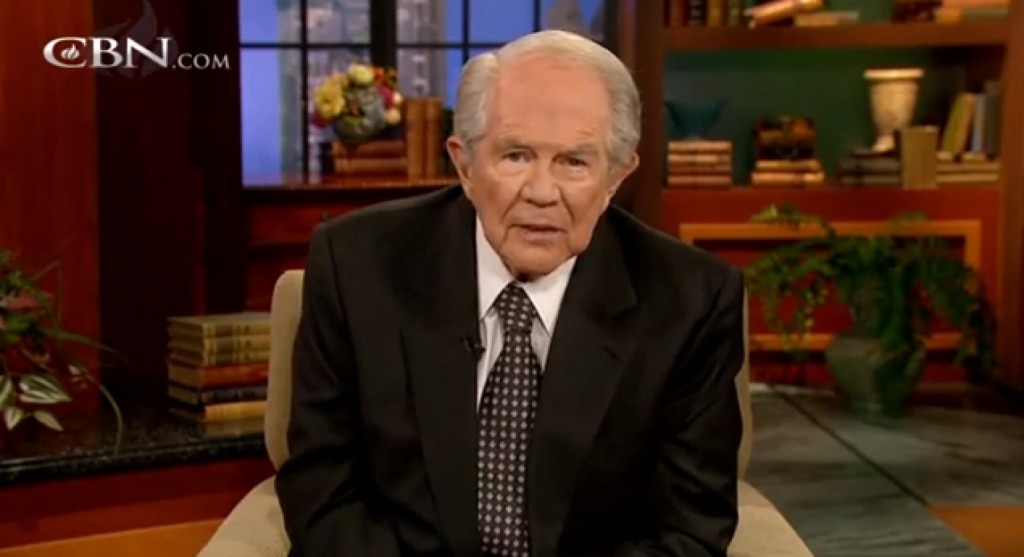 If you ever feel like your day lacks a certain amount of old-fashioned homophobia, look no further than Pat Robertson.

Founder of the Christian Broadcasting Network (CBN), Robertson regularly uses his talk show The 700 Club on CBN to espouse traditional Christian values. In practice, that means a regular dose of tired, well-trodden statements about gay people being offered as facts. This time around, Robertson is attacking marriage equality.

Not to be outdone in showing a staggering degree of ignorance and bigotry, co-host Terry Meeuwsen chimed in by stating: “Relationships with children. There have been groups that have been trying to push that for a long time.”

“Well, they’re going to succeed now,” Robertson retorted. “The problem is, the people can’t move any longer. Their elected officials can’t make any decisions and consequently we are stuck with a fixed doctrine of five old men with black robes on the Supreme Court.”

Actually, Pat, there are nine justices — your objection is that three women and two men supported the right to same-sex marriage. 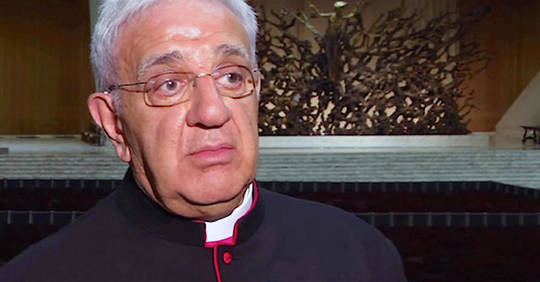