Arrest made in murder of Baltimore transgender woman 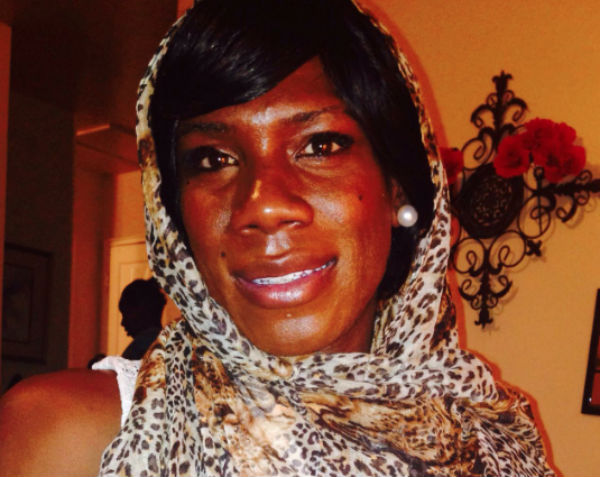 The Baltimore City Police Department has charged a man for the 2014 murder of a transgender woman that, until recently, had remained unsolved.

On Thursday, Baltimore Police announced that they were bringing charges against Shawn Oliver for killing Mia Henderson in the 3400 block of Piedmont Avenue on July 16, 2014. According to Baltimore’s CBS affiliate WJZ, police said that Henderson had attempted to fight off her attacker. Police later found DNA evidence under Henderson’s fingernails which helped lead to Thursday’s arrest.

The murder of Henderson, the sibling of NBA player Reggie Bullock, a small forward for the Detroit Pistons, was one of two unsolved murders that rocked Charm City’s LGBT community. Another transgender woman, Kandy Hall, was murdered just a month before Henderson. An arrest has not yet been made in Hall’s murder.

Appearing at a press conference with transgender and LGBT advocates, representatives from the Office of the State’s Attorney for Baltimore City, and Interim Police Commissioner Kevin Davis, FreeState Legal Project, the legal advocacy organization working on behalf of low-income LGBTQ Marylanders, thanked police for their efforts in helping to solve the case.

“While nothing can bring Mia back to this world, we hope that BCPD’s efforts to identify and bring murder charges against Mia’s attacker will begin the healing process for the transgender community in Baltimore,” FreeState Legal Executive Director Patrick Paschall said in a statement. “However, we recognize that true healing cannot be brought about without addressing the systemic issues that make low-income transgender people of color far more vulnerable to daily and mortal violence. We at FreeState Legal call for peer-led open and honest dialogues where we not only talk about the impact of racism, classism and transphobia, but also strengthen inclusive policies that protects everyone’s fundamental human right to live happy and safe lives.”

Paschall also promised that FreeState Legal would continue working with the Baltimore City Police Department to help solve other investigations involving LGBT victims, specifically the murders of Hall and Kelly Young, another transgender woman who was killed in April 2013 whose murder also remains unsolved. FreeState Legal is one of the co-chairs of the Baltimore Police Commissioner’s LGBT Advisory Council, which advises the police department on issues related to the LGBT community.

John Riley is the local news reporter for Metro Weekly. He can be reached at jriley@metroweekly.com
← Previous Story Openly gay man to run for At-Large seat on D.C. Council
Next Story → Gay Republicans react to last night’s debate