An anti-gay assailant likely got more than he bargained for after attacking a gay married couple who are both graduates of West Point Military Academy.

According to the New York Post, a man yelled homophobic slurs and threw punches at Daniel and Larry Lennox-Choate while they were standing in line at around 2:30 p.m. in a bodega in Manhattan’s Soho neighborhood. The man allegedly screamed anti-gay obscenities and sucker-punched Daniel in the face, at which point Larry intervened to defend his husband.

According to Larry, who posted to Facebook after the incident, the man “left covered in his own blood with his tail between his legs after I handled the situation and tossed him in the street like the coward loser he is.”

Larry said that the hate crimes division of the New York Police Department is investigating the case, but also lamented that “it’s hard to believe that in 2015 we would have to deal with anti-gay hate crimes in Soho of all places.”

“We refuse to be victims and are thankful we can defend ourselves, but are saddened by the fact that idiots like this guy might not pick two guys who went through Plebe Boxing next time,” he wrote in his Facebook post.

The Lennox-Choates both graduated from West Point, and in 2013, became the first gay couple to wed at the military academy’s Cadet Chapel.

Police released a photo of the man they believe to be the assailant. He has gray hair, is about 40 years old, 130 pounds and 5’8.” He was photographed with a black backpack, wearing a white T-shirt and blue shorts. Police say he fled the scene of the attack on a gray bicycle. As of Monday night, no arrests had been made, but the investigation remains open.

The NYPD encourages anybody with information about the attack to contact its Crime Stoppers hotline, where people can submit anonymous tips about unsolved crimes. Tips can be left by calling 800-577-TIPS, visiting nypdcrimestoppers.com, or texting information to 274637(CRIMES) and entering TIP577 after the message. 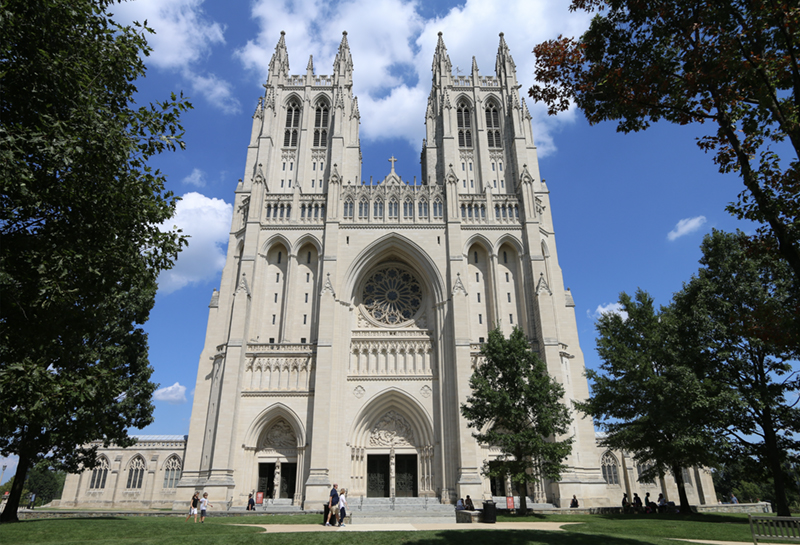