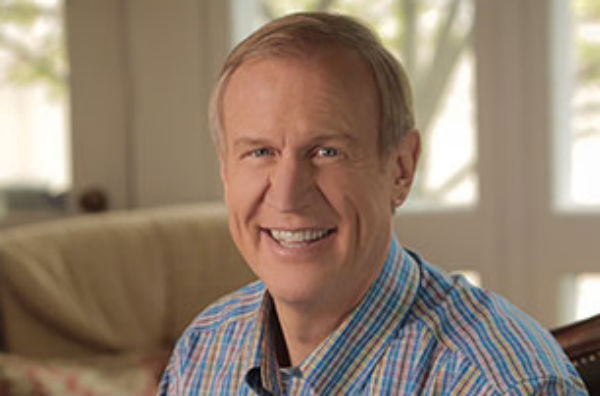 Illinois Gov. Bruce Rauner, a Republican, on Thursday signed into law a bill that bans the practice of conversion therapy on LGBT-identifying minors in the state.

The bill, which prohibits licensed mental health providers from trying to change a youth’s sexual orientation or gender identity, was passed by large majorities in the Democratic-controlled General Assembly. Those mental health practitioners found in violation could be subject to fines or penalties such as loss of their license or certification.

With Rauner’s signature, the bill officially goes into effect starting on Jan. 1, 2016.  Once it is in effect, Illinois will become the fifth jurisdiction in the United States — following California, New Jersey, the District of Columbia and Oregon — to ban the practice of conversion or “reparative” therapies on minors. There is no prohibition on adults choosing to engage in those practices of their own free will in any of those jurisdictions.

Samantha Ames, a staff attorney for the National Center for Lesbian Rights and the campaign coordinator for the organization’s #BornPerfect campaign seeking to ban the practice of conversion therapy on minors in all 50 states by 2019, was elated that Rauner chose to support the bill.

“We are thrilled that Illinois has joined the rapidly growing number of states leading the way to protect LGBTQ youth from conversion therapy,” Ames said in a statement. “Illinois families can now have confidence that the mental health professional they turn to in times of uncertainty may not use the state license to profit from their children’s pain. Most importantly, Illinois kids can now rest easy in the knowledge that they cannot be forced or coerced to undergo dangerous and discredited treatments to fix who they are.”

The Illinois Family Institute, which opposed the bill, has previously argued that a ban on conversion therapy will only further harm and isolate minors who are struggling with unwanted same-sex attractions by prohibiting them from engaging in such therapies, even if they so wish. Opponents of the bill have argued it is overly broad and does not take into account that a person’s sexual orientation can be fluid.

Yet others, Chad Griffin, the president of the Human Rights Campaign, celebrated Rauner’s actions, calling conversion therapy “a dangerous and appalling practice based on junk pseudoscience that amounts to nothing less than child abuse.”

“Discredited by every major mental health, medical, and child welfare organization, conversion ‘therapy’ uses fear and shame to tell young people the only way to find love and acceptance is to change the very nature of who they are,” Griffin said in a statement. “We thank Governor Rauner, as well as members of the state legislature on both sides of the aisle, for putting politics aside and the well-being of children first.”