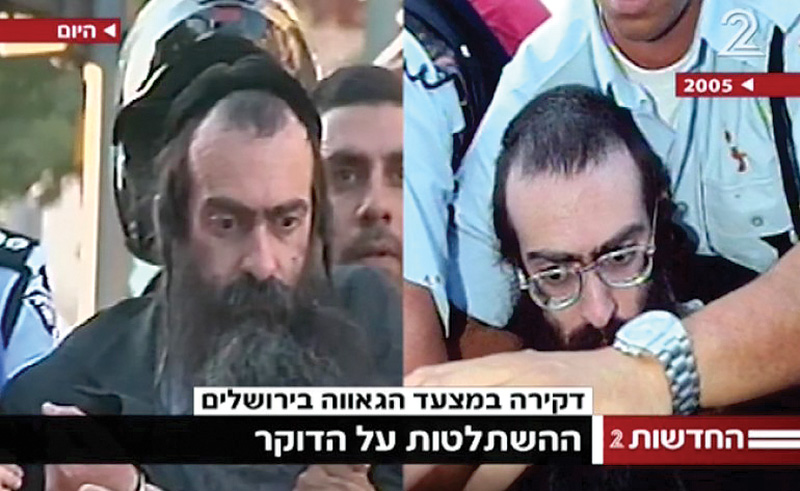 Yishai Schlissel, the man accused of stabbing six people at the Jerusalem Gay Pride Parade in July was indicted on Monday on a charge of murder, six counts of attempted murder and other charges that resulted in the death of a 16-year-old girl.

According to The Jerusalem Post, the Jerusalem District Attorney’s Office filed an indictment against Schlissel for his attack against a crowd of Pride revelers, which resulted in the death of Shira Banki and left five others injured. Schlissel, an ultra-Orthodox Jew, had been released from prison just three weeks before this year’s Pride Parade after completing a 10-year sentence for stabbing three other people at the same parade in 2005.

Police have since promised that they will conduct an investigation as to why Schlissel was not being closely monitored, particularly in light of his previous crime and his actions immediately following his release. According to Haaretz, Schlissel, upon returning to his hometown, distributed pamphlets calling on “all Jews faithful to God” to risk “beatings and imprisonment” in order to stop the parade from taking place in Jerusalem, a city central to the history of Judaism.

On Aug. 5, a court-appointed psychiatrist found Schlissel competent to stand trial following a 48-hour observation period. A previous psychiatric evaluation to determine competency had been inconclusive.

According to the Post, the prosecution had hoped to obtain a competency finding prior to the indictment, in order to avoid any attempts by Schlissel to plead insanity or to challenge any future conviction. Schlissel previously told the court that he does not recognize its authority and has rejected the opportunity to be represented by an attorney.

“You have no authority to judge,” Schlissel said to the court at the Aug. 5 hearing. “This [hearing] is not in accordance with the holy Torah. I don’t want to take part in this illegal show, not by myself and not through any representative.”

John Riley is the local news reporter for Metro Weekly. He can be reached at jriley@metroweekly.com
← Previous Story Beijing and the Nonsense News Hour
Next Story → United Nations holds first historic meeting on LGBT rights