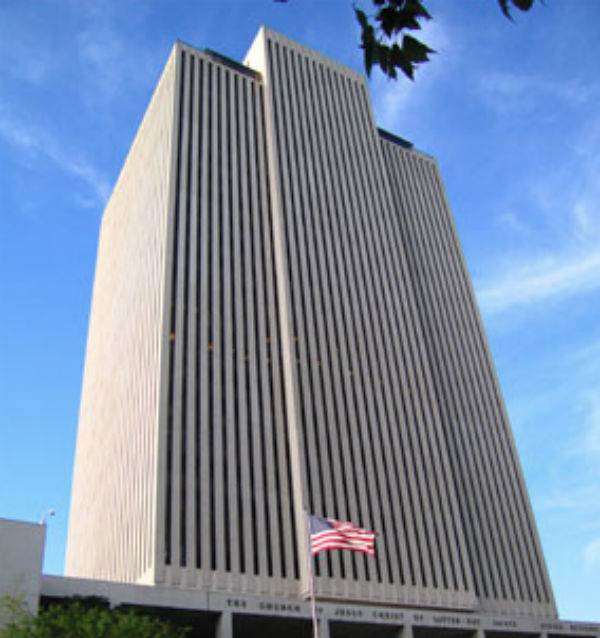 The Office Building of the Church of Jesus Christ of Latter-day Saints in Salt Lake City. (Credit: Ricardo630, via Wikimedia Commons)

The Church of Jesus Christ of Latter-day Saints on Wednesday announced in a news release that it would continue to charter Boy Scouts of America (BSA) troops despite the organization’s decision to lift its restrictions prohibiting openly gay adult leaders from serving.

The Church, which holds conservative views on homosexuality and same-sex marriage, said that it appreciates the positive contributions Scouting has made over the years to the lives of young men and boys.

“As leaders of the Church, we want the Boy Scouts of America (BSA) to succeed in its historic mission to instill leadership skills and high moral standards in youth of all faiths and circumstances, thereby equipping them for greater success in life and valuable service to their country,” the Church’s statement read.

The Church also added that it was influenced by BSA’s promise that religious chartering organizations would still be allowed to discriminate against adult leaders who do not adhere to the organization’s moral or religious beliefs. According to BSA, about 70 percent of organizations that charter Scout troops are faith-based organizations, which would be protected under BSA’s religious exemptions to the lifting of the ban on gay adult leaders.

“In the resolution adopted on July 27, 2015, and in subsequent verbal assurances to us, BSA has reiterated that it expects those who sponsor Scouting units (such as the Church) to appoint Scout leaders according to their religious and moral values ‘in word and deed and who will best inculcate the organization’s values through the Scouting program,'” the Church said in its statement. “At this time, The Church of Jesus Christ of Latter-day Saints will go forward as a chartering organization of BSA, and as in the past, will appoint Scout leaders and volunteers who uphold and exemplify Church doctrine, values, and standards.”

“The BSA affirms, and will defend, the right of all religious chartered organizations to select their Scout leaders in accordance with their religious beliefs,” BSA said in a statement to U.S. World & News Report.

Scouts for Equality, the organization that seeks to defend the ability of gay and bisexual Scouts and leaders to participate in Scouting, praised the Church’s decision.

“We are heartened by the Church of Jesus Christ of Latter-day Saints’ decision to continue working with teh Boy Scouts of America and to continue offering the program to its young men,” said Zach Wahls, the co-founder and executive director of Scouts for Equality. “We have maintained from the beginning of our campaign that the values and life lessons of Scouting are universal, and we would have been saddened to see hundreds of thousands of youth denied the opportunity to participate in the Boy Scouts. We hope to continue to work to build a stronger and more welcoming Boy Scouts of America with friends and allies across the religious and political spectrum.”

John Riley is the local news reporter for Metro Weekly. He can be reached at jriley@metroweekly.com
← Previous Story Rentboy.com shut down by Feds after raid; UPDATE: Task Force responds
Next Story → 6th Circuit rejects county clerk’s request for a stay