Intro to an Introvert

I know you really want to chat, but can't you let me read in peace? 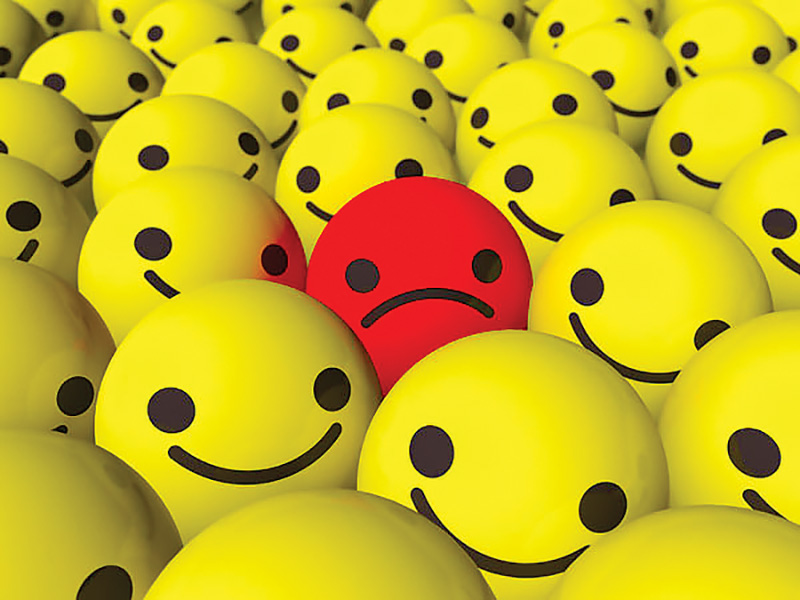 I’ve given up trying to explain to people I’m shy because it feels pointless when no one believes me. It’s understandable, because most of those who don’t believe me speak to me at public events, parties, pride fairs, networking events, and a host of other things that I’ve been professionally obliged to attend.

To me, being able to engage in basic human functions at a social event in no way negates one’s essential shyness. After all these decades living as a responsible, occasionally respected adult, the idea of walking into a room full of unfamiliar people fills my stomach with dread and the fear of being judged by strangers.

I can share one little trick I’ve learned that can help any shy person get through social events: Live in the same city for 25 years. At that point, pretty much anywhere you go you’ll see at least one person you know who can serve as your lifeline.

I know, that’s a rather long-term approach. I didn’t say it was the type of trick I can spin out into a self-help book.

Anyway, I don’t bother explaining that I’m shy anymore because these days I’m an introvert, which is basically shyness for the Facebook age. The same way that the gluten-free craze has driven America’s restaurant servers insane with demands for free bread to go with no-grain entrees, legions of fair weather introverts are filling your social media feeds with “OMG this list of 13 Ways the Cast of Maude Reveals Your Inner Introvert really nails how I feel!”

Odds are that’s why you’re reading this right now.

I kid, a little. I actually am more introverted than shy — I enjoy seeing and talking with people I know, and even enjoy being introduced to new people (as long as I’m not left to die in a get-to-know you conversation of awkward questions and two-word answers). When you see me at one of those social events I mentioned, I actually am glad to see you — unless you’re on my short-list of people I’m never happy to see, in which case you already know that.

The point is, I’m there because I want to interact with others even if doesn’t come as naturally to me as it does to the extroverts this town seems to be drowning in. You just won’t see me again for a few days afterward because I’m going to need some time to recharge. I need alone time like a socialite needs cocktail parties — it’s what gives me the energy to keep going.

A few weeks ago, I found myself out of town on a vacation I’d not particularly been looking forward to, but ended up being exactly what I needed. While the husband and nephew biked a couple of miles to the beach, I marched myself down to the nearly deserted pool, fired up my Kindle, and read. Seriously, throw in some beer and an occasional video game break and you’re basically looking at my idea of heaven.

Naturally, an extrovert showed up and was compelled to make conversation because staring intently through reading glasses at my screen wasn’t enough of a hint that I was occupied. Neither were my non-committal answers (I did not leave D.C. to sit by a pool and get drawn into a conversation about tax policy with a fifty-something white male Floridian, because I know where that was going).

I had two choices. One, head back to the condo to read in air-conditioned quiet while mentally kicking myself for being chased out of my own inner peace. Or, two, tell the guy I don’t feel like talking and then lie there distracted from my book by my feelings of guilt for being rude. I went back to the condo because I really hate being rude.

So, all you extroverts out there, please be sure to pay attention to all the subtle and not-so-subtle ways our introverted eyes are screaming Leave me alone! Otherwise, I’m just going to have to learn to live with being rude.