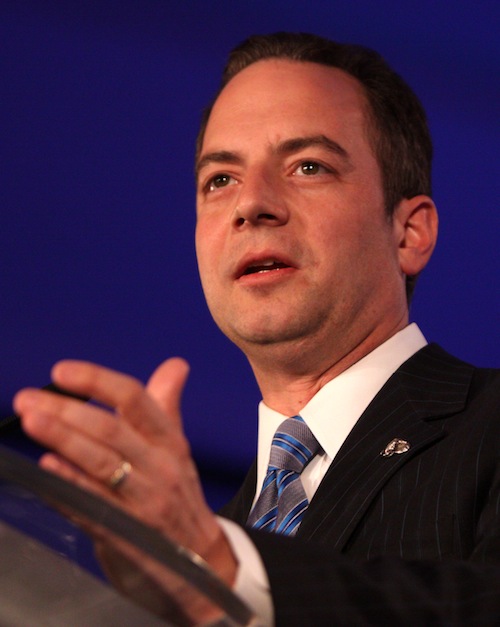 The Republican National Committee on Wednesday afternoon quietly rejected a pair of anti-LGBT resolutions, while also refusing a third resolution that would have called for a détente on the issue of same-sex marriage, according to a report from Time magazine.

The first resolution, introduced by Michigan national committeeman Dave Agema, would have encouraged “schools that are teaching the homosexual lifestyle in their sexual education class also include the harmful physical aspects of the lifestyle.” Agema, who has previously come under fire for racist and homophobic social media postings, was censured by the RNC in January, with RNC Chairman Reince Priebus calling on him to resign. The party, however, says it does not have the ability to forcibly remove Agema from his position. Michigan Republican Party Chair Ronna Romney McDaniel condemned Agema’s resolution earlier in the week.

Both resolutions failed to gain enough support among members of the RNC’s resolutions committee, meaning it is unlikely they will be brought before the full 168-member RNC on Friday for final approval.

A third resolution, described as a pro-LGBT measure, would have called for the party to respect differing opinions on the Supreme Court’s marriage equality decision among the various presidential candidates. That also failed to gain traction among members of the resolutions committee.

According to Time, only four resolutions were approved on Wednesday for a final vote on Friday. The RNC website officially lists six resolutions being considered on its website.

John Riley is the local news reporter for Metro Weekly. He can be reached at jriley@metroweekly.com
← Previous Story Houston LGBT ordinance heads to ballot for voter approval
Next Story → Jim Obergefell pens editorial to GOP candidates