Screen on the Green

A summer tradition, Screen on the Green and other outdoor movie screenings are sweeping the district 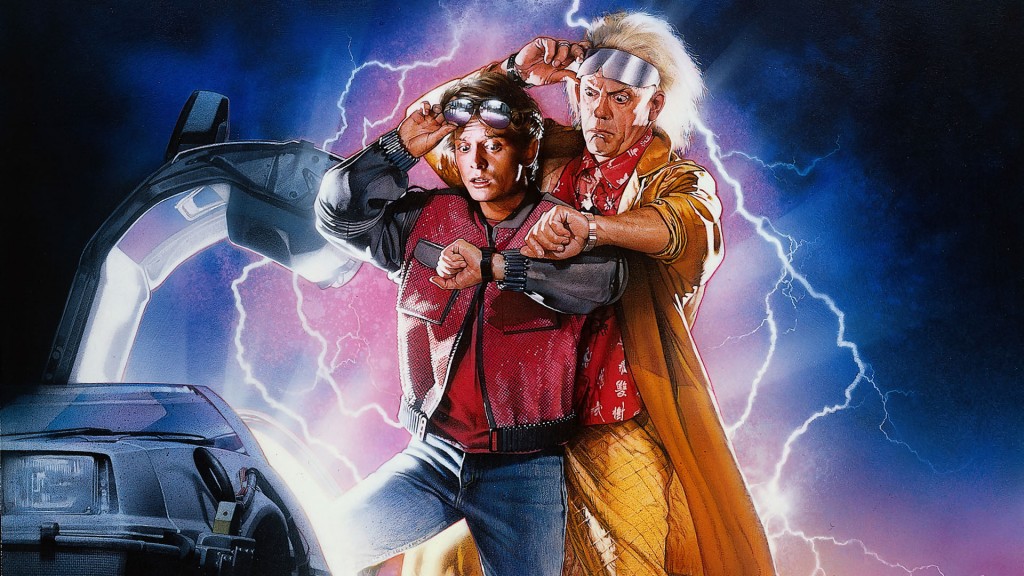 Looking for a cost-effective date night this summer? Pack up some snacks and hit up one of the many free outdoor movie screenings that dot the DC Metro Area. Across the district, people huddle together on blankets to watch classic gems, ’90s comedies, and even recent blockbusters. And since 1999, Screen on the Green at the National Mall has been the indisputable king of this DC summer tradition.

As the sun sets on certain days this month, you’ll stumble across people hauling picnic baskets and lawn chairs onto the greenery between Fourth and Seventh Street Northwest. The Screen on the Green Film Festival, now sponsored by HBO, brings an eclectic mix of films for fans of fresh air cinema. From Hitchcock to Annie Hall, the festival is a whimsical companion to the traditional theatre experience.

But outdoor cinema isn’t exclusively reserved for the Mall. Similar events are cropping up all over the region. Interested in ’80s flicks? Check out Playback the Tape in Ivy City — on August 21, they’ll be playing Pee-Wee’s Big Adventure at the Ivy City Playground Park. Living in Virginia? Make sure you check out Summer Movies at the Arlington Mill, where they’ll be playing last year’s Oscar darling Birdman on August 15. You can even find outdoor cinema at the National Harbor. On August 9, they’ll air Back to the Future on the bank of the Potomac.

Now that you’ve found your movie, it’s important to consider what to carry along with you. Before you bring any alcohol, make sure you check local regulations, for instance — Screen on the Green prohibits alcohol, drugs, weapons and tall chairs, because no one wants their view blocked by a rowdy jackass. Bug spray, umbrellas and warm clothes are also advised, just in case, but if you want to fill your bag entirely with popcorn, we certainly won’t judge.

Screen on the Green will show Back to the Future on August 10 at the National Mall between 4th St and 7th St NW. To find outdoor screenings near you, visit DCOutdoorfilms.com.

← Previous Story Tig (Review)
Next Story → Creative Blocks: “The End of the Tour” and “Ricki and the Flash”