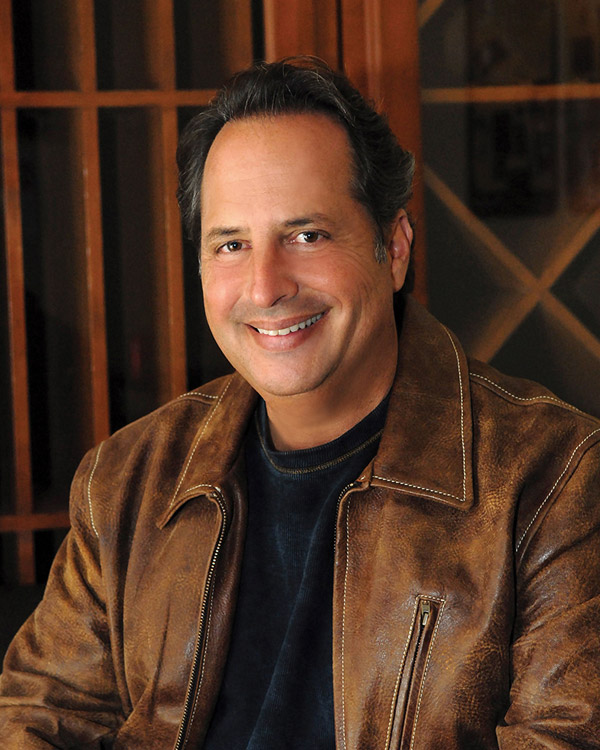 During Saturday Night Live‘s 40th anniversary special, Jon Lovitz was listed among those who had once worked for the NBC comedy juggernaut. The only problem? It was the “In Memoriam” list.

The comic, of course, is very much alive — the camera cut to him in the SNL audience, reacting with feigned indignation — and the skit was reminiscent of the best-known character from his stint on SNL in the ’80s. After each particularly convoluted lie, “Pathological Liar” Tommy Flanagan would assert, “Yeah, that’s the ticket!”

“I just thought it was a very funny, edgy joke, the kind Saturday Night Live is known for,” Lovitz says. “Except this time I’m the butt of it.” He recalls producers saying that were it anyone else, the joke would be too mean, but he could pull it off. “There are different types of comedians,” he explains. “Some in their stand-up, they attack the audience. I’m more about making fun of myself.”

This weekend Lovitz returns to the Arlington Cinema and Drafthouse, one of his favorite stops to perform stand-up “because it feels like a mini-theater” and the audience “is very responsive.” Lovitz describes his routine as “just very silly, my opinions on what’s going on in the world and different things. Stuff about race and words you can’t say.”

As part of his routine, Lovitz will “sing funny songs” while playing the piano. You can also expect him to make fun of himself, but probably not Harvey Fierstein or Michael Dukakis, among those he impersonated on SNL. He also won’t reprise the Pathological Liar, Master Thespian or Hanukkah Harry.

“I don’t do any of my characters from Saturday Night Live,” Lovitz says. “I tried doing that, and it never worked.”

Doug Rule covers the arts, theater, music, food, nightlife and culture as contributing editor for Metro Weekly. Follow him on Twitter @ruleonwriting.
← Previous Story Mean Girl
Next Story → The Queen of Comedy: An interview with Mo’Nique