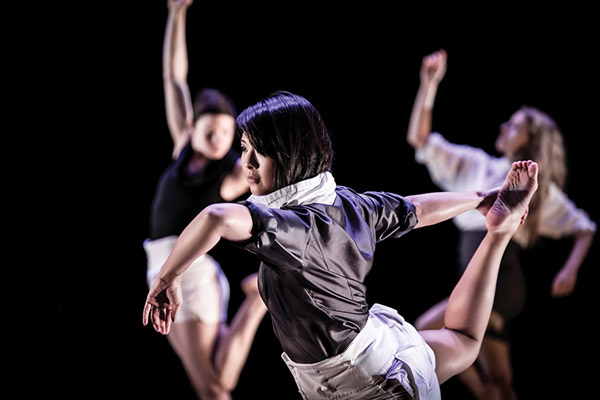 One could say Washington is a city always on the move. Featuring a wide variety of styles — from flamenco to modern to tap to ballet — the city’s dance season virtually bursts at the leotard seams (if such seams existed). Of course, the diamond in our crown is the Washington Ballet which, for the first time, will present “Project Global,” an international festival celebrating the joys of Latin dance. And if that’s not enough, GALA is presenting its eleventh year of fiery flamenco moves. Of course, come December there will be Nutcrackers galore (including a hip-hop version at Strathmore), while the season boasts a few notable anniversaries, including Dance Place’s 35th and Twyla Tharp’s 50th.