By John Riley on September 23, 2015 @JohnAndresRiley 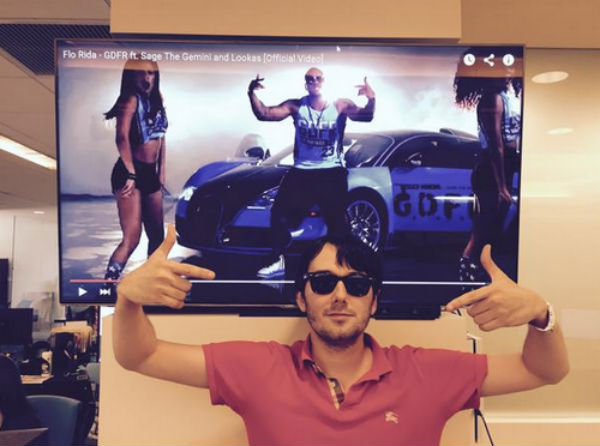 The pharmaceutical executive who attracted national attention after increasing the price of a drug that is used to treat a parasitic infection that can affect some AIDS and cancer patients by more than 5,000 percent has said he will lower the cost in response to blowback he’s received.

Martin Shkreli, who owns Turing Pharmaceuticals, acquired the drug Daraprim, which is the only drug approved by the FDA for the treatment of toxoplasmosis, in August, raising the price per pill from $13.50 to $750. The price hike triggered criticism from a number of medical experts who noted that some hospitals might be unable to keep Daraprim in stock, meaning they’d have to delay treatment or use alternative drugs that might not be as effective in treating toxoplasmosis.

Shkreli initially defended the price increase, saying the money raised from it would be put into research and development to find a less toxic and more effective treatment for toxoplasmosis. He previously argued in an interview on “Bloomberg Business” that the drug is still “underpriced” compared to other rare disease drugs, which have also seen significant price increases.

Shkreli told NBC News that he was planning to lower the price, though he did not give any figures. He said a decision on the new price level would be made in the coming weeks.

“Yes it is absolutely a reaction — there were mistakes made with respect to helping people understand why we took this action, I think that it makes sense to lower the price in response to the anger that was felt by people,” Shkreli said when asked about his decision to lower Daraprim’s price.

The Human Rights Campaign, which previously denounced the price increase, sent a letter to New York Attorney General Eric Schneiderman asking him to investigate the recent actions of Turing.

“The burden of this unjustified and unprecedented cost will undoubtedly be shouldered by the most vulnerable members of our community — including people living with HIV and pregnant women,” said Chad Griffin, HRC’s president. “A thorough investigation is needed to determine whether the irresponsible and shameless price increases by Turing Pharmaceuticals is consistent with New York state law.”

John Riley is the local news reporter for Metro Weekly. He can be reached at jriley@metroweekly.com
← Previous Story Former hedge funder hikes price on drug for HIV-related toxoplasmosis
Next Story → Protected by PrEP