Disclosure Banged That at Echostage (review)

Two years ago, the dance-pop duo Disclosure blew away a sweaty, sold out crowd at the 9:30 Club with a top-notch show, a live concert that came thisclose to doubling as a DJ-driven club night with continuous beats and music.

Now, at the end of a U.S. tour in support of sophomore set Caracal, the British brothers returned to D.C. for a two-night, sold-out run at Echostage as presented by the 9:30 Club’s I.M.P. Productions. Based on the second night’s show Thursday, Oct. 22, everything that was so notable about the last production held true with the new — yet there was more of it, and on a bigger scale.

Once again, Guy Lawrence and Howard Lawrence stood on stage behind elaborate DJ consoles with knobs and faders that allowed them to control the mixing of recorded music and vocals while also adding live accents via keyboard riffs and percussive runs, which they did frequently. They also added live vocals frequently. Disclosure has become best known with hits and singles where the brothers mostly function as musicians behind the scenes — supporting singers including Lorde (“Magnets”), the Weeknd (“Nocturnal”) and repeat-offender Sam Smith (“Omen,” “Latch”). But the duo again proved that they’re not merely a production duo; they’re true-to-life singers too. The Lawrences sang live even more this time around, on backing vocals but also taking the lead on the holdover hit “F for You” — sticking to their original version, which does not include Mary J. Blige — to the great new track “Echoes,” another house-y kiss-off jam. “You go on and on,” they sing in unison. “I can sing along, ‘cause you’re the echoes that’s in my head.”

The stage backdrop remained chiefly digitally sketched moving silhouettes, though this time not just of a human face — the band’s main motif — but also of a cat face a la the Caracal album cover, of other roaming animals, even of shifting mountainous terrain in the first of two songs in the show’s encore, the new track “Moving Mountains.” As before, the production included roving lights that brightened the stage and washed over the crowd. If anything, the whole thing seemed even more like a night out at the club this time around — in part thanks to a nearly hourlong, mostly tech-house opening set from DJ Claude VonStroke, who helped get everyone in the right party frame of mind.

While Caracal isn’t stunning in the same way as Disclosure’s 2013  debut Settle, the album’s new tracks stacked up surprisingly well live, and were featured as part of a set list that was exceptionally well put together — and the band performed for 90 minutes, roughly 10 minutes longer than before. In other words, there was really no reason for a longstanding fan, to adapt lyrics from the duo’s glorious new club-burner “Holding On” featuring Gregory Porter, not to keep holding on, and holding strong. 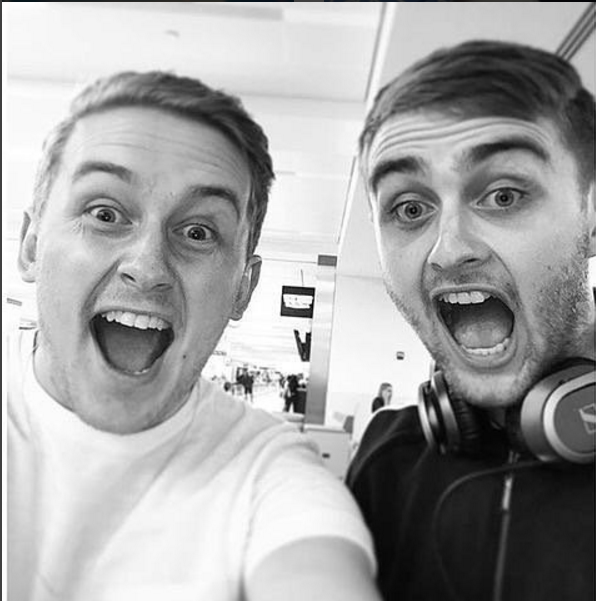 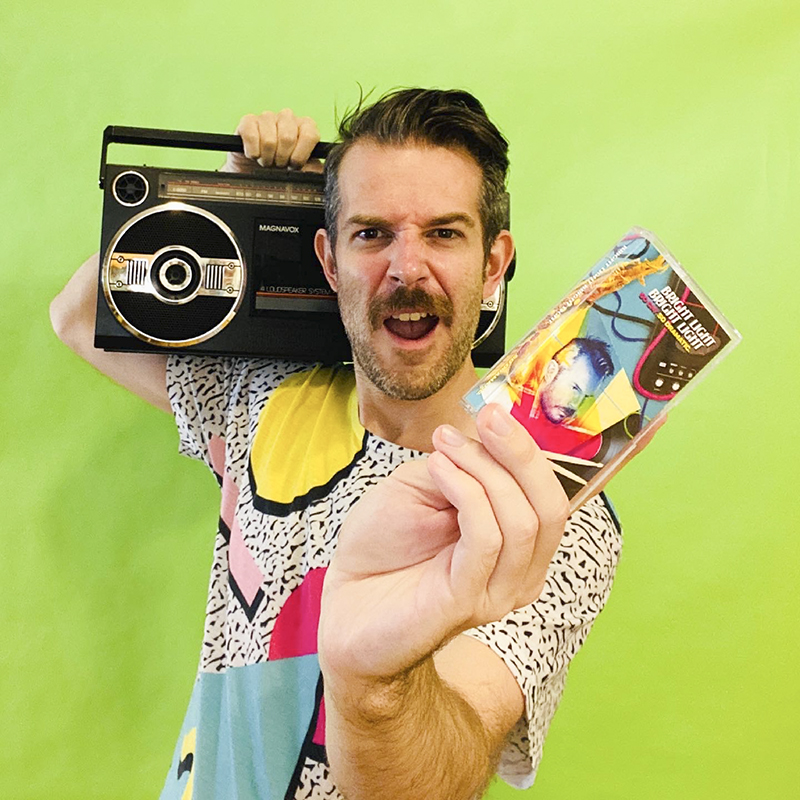 As much a title as it is a guiding spirit for Bright Light Bright Light, new 2-LP collection So Gay, So Dramatic (★★★★☆) brings together every non-album track Rod Thomas has put out from the start of his career up to now.

The collection's upbeat first half and alluringly moody second half are full of shimmering discopop moments, '90s vibes, and an infectious sense of melodrama.

Bringing a career's worth of work into one compilation makes for an interesting listening experience, not least because there are just so many of them. As the Welsh-born, New York City-based artist understands well, working at the intersection of gay and dramatic provides almost an endless supply of material. 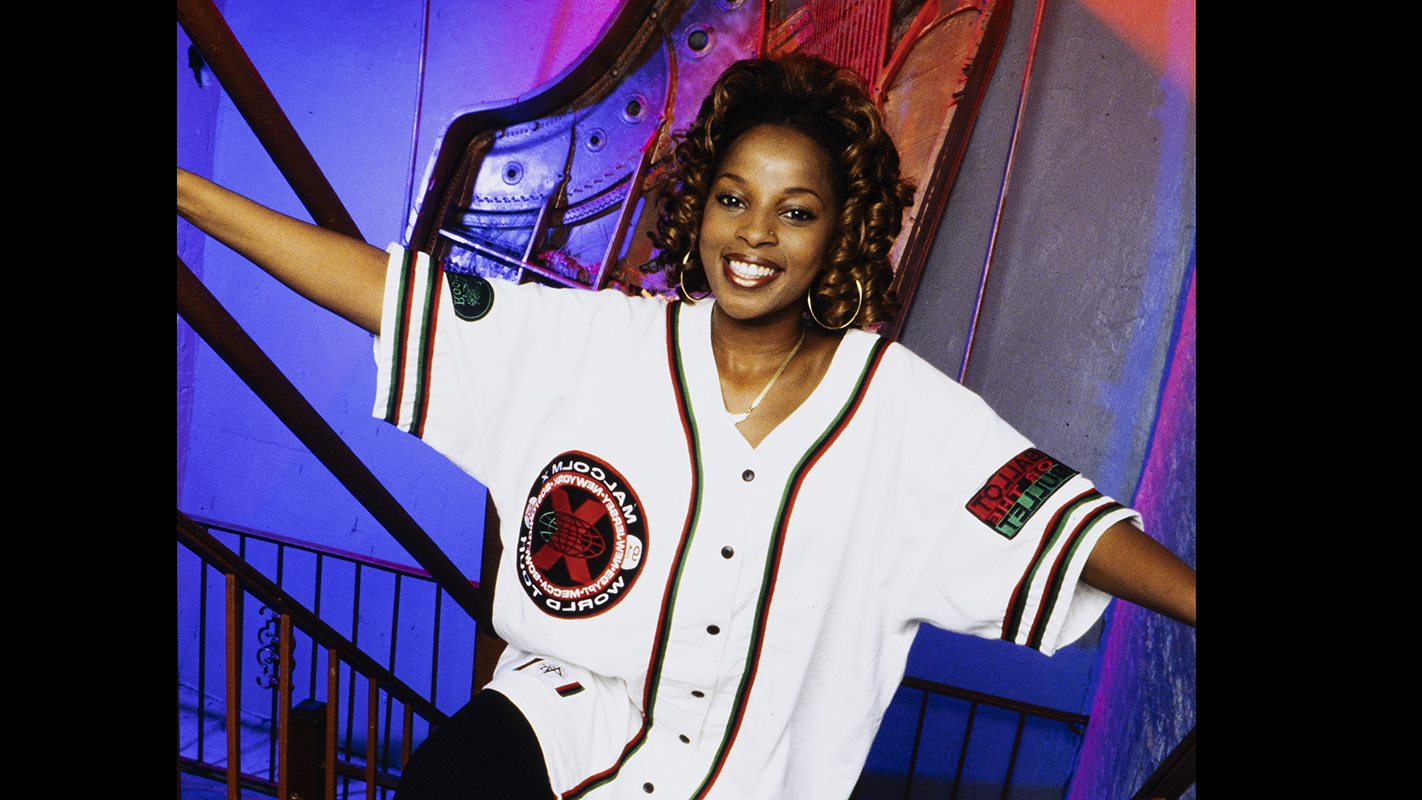