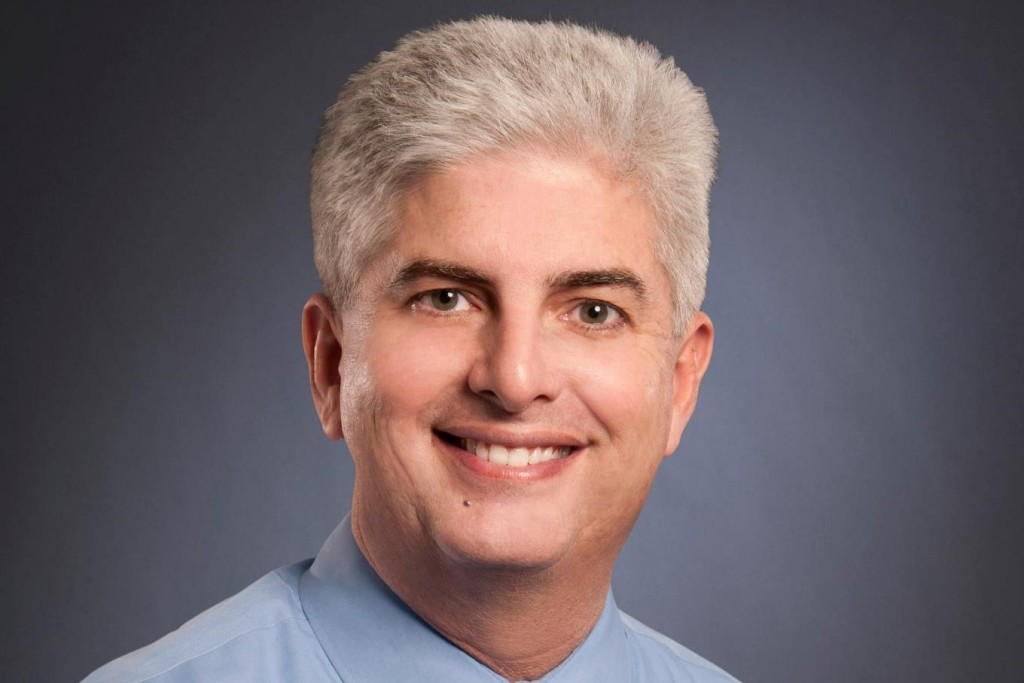 Another day, another politician trying to legalize discrimination against LGBT people. This time, it’s the turn of Florida state Rep. Julio Gonzalez (R.), who has tabled a bill that would permit business owners to refuse service to gay people due to their religious beliefs, the Herald-Tribune reports.

It emulates controversial legislation introduced in other states, such as Indiana, and permits adoption agencies to refuse to serve couples (same-sex adoption is legal in Florida), or other businesses to deny services to same-sex wedding. Gonzalez argues that the bill is necessary to protect against the erosion of religious freedoms.

“There have been various situations where there are increasing possibilities of subsections of society having their religious freedoms encroached on,” Gonzalez said.  “Over time it became obvious to me we need to adopt some statutory protections.

“This is not about discriminating,” he continued. “This is making sure the state stops, at a narrowly crafted level, from intruding into somebody’s liberties.”

The House had last year passed a bill that granted adoption agencies protection from prosecution should they refuse to serve gay couples, but it died in the Senate. Gonzalez’s draft legislation would go beyond the previous bill and extend protections to businesses with up to 5 owners, religious institutions and any businesses they operate, as well as individuals. It mandates that they are “not required to produce, create, or deliver a product or service” to any person if they object on religious or moral grounds.

“We have seen in other states the bakers, the photographers who don’t want to participate in certain religious events,” Gonzalez said.

Equality Florida lobbyist Carlos Guillermo Smith retorted that the bill was “sweeping anti-LGBT legislation” and “extreme even for the extremists.”

“Bills like this threaten Florida’s tourism-based economy and could provoke an Indiana-style backlash,” Smith said. “It would be a disaster for Florida.”

Rhuaridh Marr is Metro Weekly's online editor. He can be reached at rmarr@metroweekly.com.
← Previous Story In Search of a Speaker
Next Story → Two men in Philadelphia gay bashing will not serve jail time