Desire does not equal entitlement 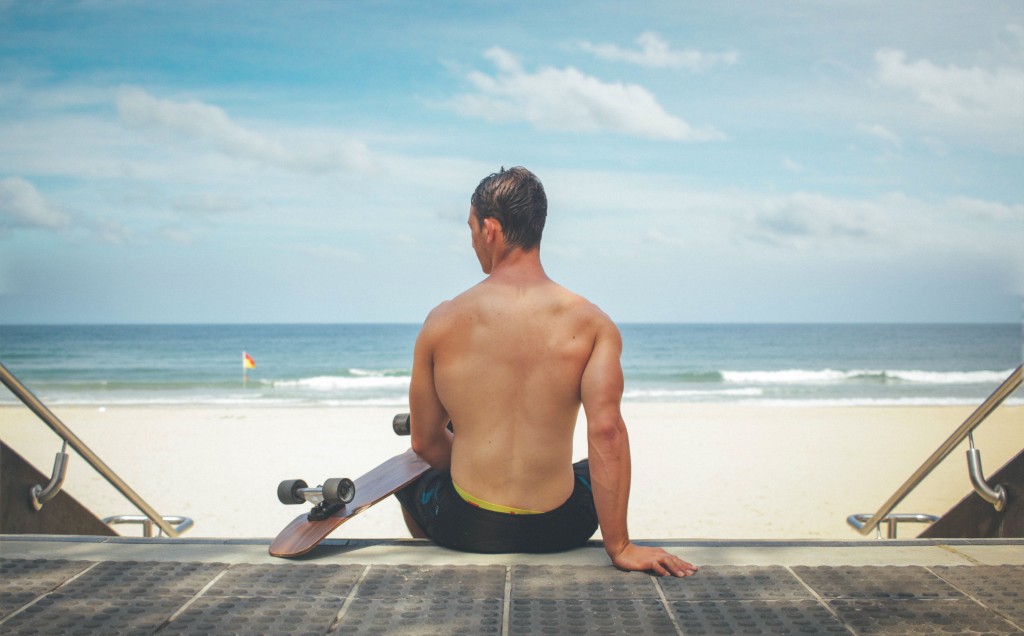 A few weeks ago, I was shooting a formal gay event. I approached a table of men and asked if they’d like to take a photograph. In exchange, the entire table of men starting coming on to me — asking me for my number, if I had a boyfriend, what I was doing there — all while simultaneously exchanging comments and yuk-yuks about me and my appearance. I made it clear that I wasn’t interested in engaging with them in that way, and took their photo. It was awkward. I was awkward. As I started to walk away, I heard several of them make further comments: “Well, he’s too skinny anyway.” “Those jeans are a bit tight, eh?” Laughter, etc.

This happens regularly when I shoot gay events. Once, after I asked for a photo, a man forcibly grabbed me and held me in a bear hug while he breathily whispered into my ear how attractive he thought I was. Once a guy kissed me. These men are all shapes, sizes and ages. I’m not flirting when this happens — not that flirting should give men an excuse to do this kind of stuff.

I’m a normal guy. So what is it that makes men feel entitled? Entitled to access someone else’s body?

As gay men we, it seems without thinking, will go at-bat for our female friends when it comes to body politics and their rights to live in the world as a human first, woman second. But why don’t we do this for one another? Why do we create or allow environments where we permit and perpetuate the reduction of one another as things to be had? Just because we lack the hetero gender inequality thing doesn’t mean it’s fun to feel like our primary worth in any given situation is our sexual availability, whatever sub-culture of the gay community we feel at home in. It might be a more level playing field between us guys, but that doesn’t mean we should do the same thing to one another that straight men do to women. Don’t complain about the superficiality of your community when you allow the frame of mind that causes it — no matter what kind of bodies you find attractive.

We can celebrate and liberate our bodies as a community and culture, but that doesn’t mean that all bodies you fancy are for you, whenever you want them or in whatever way you want them to be.

Do you think about the fact that a perfect, muscular and chiseled male body is the same level of idealization as the big-boobs, small waist, no fat but also-somehow-curvy-in-all-the-right-places ideal woman? Do you understand that these idealized bodies are the same? They are. We see a hot gym bro and don’t internalize that image as the same type of insane body image standard that is imposed on women. It is the same. So when we engage with people, can we not impose this ideal onto one another, or assess one another’s worth or make inferences about a person’s background based on this ideal, or how close or far away they are to it?

We understand this kind of thing when it applies to women, that this kind of superficial engagement is distasteful and rude and dehumanizing.

I think culturally, we understand this kind of thing when it applies to women, that this kind of superficial engagement is distasteful and rude and dehumanizing, not to mention a poor way to get a date. But what about in our own community? Be reminded that these two idealized bodies are the same: they are ideals. Whether someone has or does not have this kind of body, that probably shouldn’t inform the value we assign to them as a person, or dictate the rules of engagement socially. It’s a shape. What we think about a woman’s body and her rights as a human should apply to men, too. We understand the reality of female bodies being idealized, and understand that should not be the standard we impose on women; we should also hold this to be true for men and their idealized forms in our community.

Bottom line, your desire for someone, whatever shape, size or type, doesn’t mean you’re entitled to shit. How a person presents themselves to the public doesn’t mean you are entitled to any certain or specific level of access to them. Saying hello is not consent for something more. And there needs to be room for every kind of person, and what a person looks like isn’t something against which you should assess their value as a human or worthiness of connection, in any setting. So stop looking the other way when it happens, or laughing it off, or being part of the problem. Engage more deeply, look out for one another, and connect in real ways.

Christopher Cunetto is a consultant for Metro Weekly and the owner of Cunetto Creative.