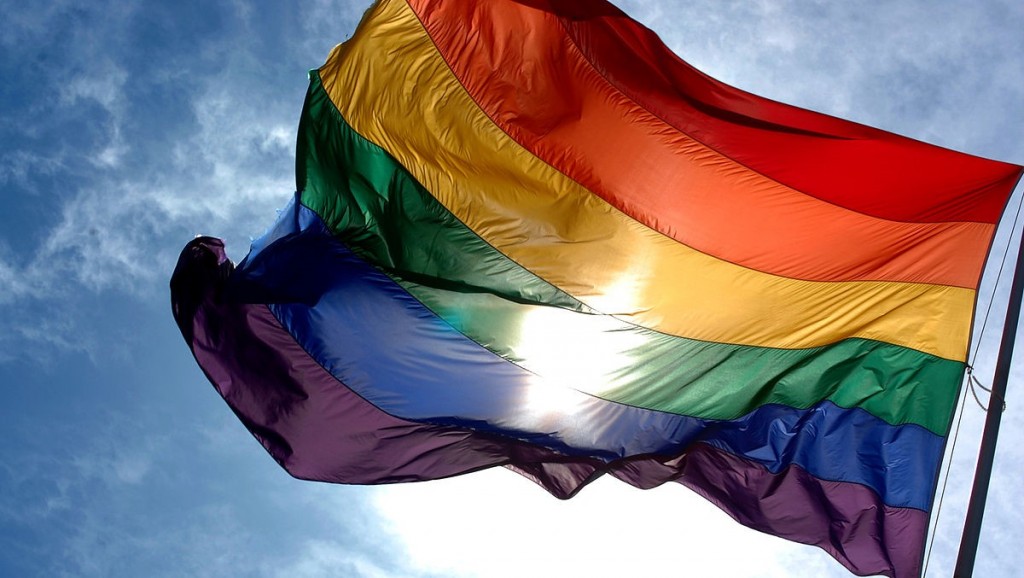 There are stacks upon stacks of CDs piled up in Vincent Slatt’s living room, but not because he’s a hoarder. He’s working on a project that’s been years in the making: digitizing and preserving the episodes of “Friends,” a half-hour to hour-long LGBT-centric radio show that aired in the Washington region from 1973 to 1982.

“It’s really key important information, this aspect of showing our community how we talked to ourselves,” says Slatt, a volunteer with the Rainbow History Project (RHP). As the Washington region’s local LGBT history collective, RHP has spent the better part of 15 years trying to preserve what little remnants of LGBT history are still in existence.

It was RHP founding member and “Friends” producer Bruce Pennington who preserved the recordings of the show, before bequeathing them to RHP upon his death in 2003. They have taken on the task of transferring the episodes from old polyester reels, which are in danger of disintegrating, and digitizing them so they can be preserved in CD format and eventually uploaded to the Web for modern day history buffs to listen to the broadcasts. Adding a wrinkle to the process is that many of the recordings are not clearly labeled or are lacking a date, meaning that it is up to volunteers to listen to the recordings and use context clues to figure out when the episodes aired.

The project is not only time-intensive, but costly: to digitize and upload all the recordings is estimated to cost between $10,000 and $15,000, a monumental amount for a small nonprofit like RHP. To raise the money for the project, RHP has launched a crowdfunding campaign with the ultimate goal of $10,000, of which only 14% has been raised. To help defray the remaining costs, RHP has also applied for a grant from Brother, Help Thyself.

“Brother, Help Thyself has been our No. 1 funder, our No. 1 cheerleader,” says Slatt. “Without their support, we would never get anything done.”

Among the people and topics broached on the show are live coverage of D.C.’s first gay Pride Parade in 1975, the 1979 March on Washington, interviews with political activists like the late Frank Kameny and entertainers like John Waters, and political and social commentary. But Slatt says that, besides its historical relevance, “Friends” — whose reach spanned beyond the Washington metropolitan area as far as Delaware — was significant because it made many LGBT people aware that there others like them in the world.

“It was a radio show for a closeted community,” says Slatt. “In the 1970s, there were very few people who were out. This was right after the American Psychological Association repealed the classification of being gay as a mental disorder. So it served as a community for a community, before we even knew what that meant…. We’ve had people talk about ‘Friends’ radio, and they say they were suicidal, they didn’t know anybody else, but this show would come on, and it would save people’s lives.”

For more information on the Rainbow History Project, visit rainbowhistory.org.