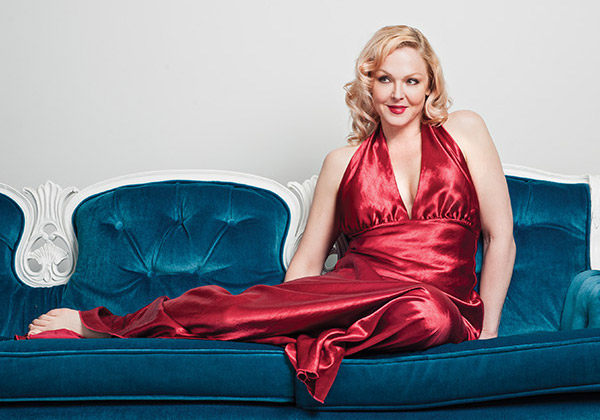 Storm Large isn’t your typical singer, and she wouldn’t have it any other way.

The former frontwoman of Pink Martini, Large has had an eclectic performance history, from reality TV darling to rock and roll musician to musical theatre heroine. “I’ve always been a cabaret artist, though,” she says. “When I was in a rock band, the audience would be plugging their ears going ‘Oh my god, stop talking,’ because I would just tell stories naturally on stage.”

While some might know her from her time on CBS’s Rock Star: Supernova, Large never felt like she fit in as a rock singer. “My voice was too pretty,” she says. “And I never had a typical lead in. I’ll just start talking and go off on a rant about etymology, or food, or Santa Clauses next to Halloween Candy.” But people across the country are coming out in droves to hear Large’s stories and her songs. “People actually want to see it!” she exclaims. “It’s not your typical music show. It’s a very interactive, fun party atmosphere. I am really enjoying it.” 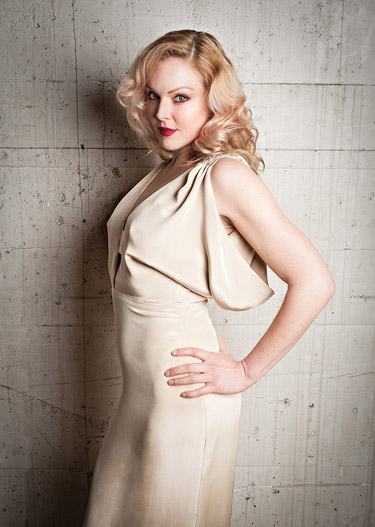 It’s Large’s free spirit — and lack of filter — that really keeps the audience locked on the brassy performer. “I have no mouth cap,” she says. “When I talk, sometimes it’s dirty, but I’m not that kind of girl who’ll just put on a pretty dress and sing.” Describing herself as “a glamorous outsider,” Large has a unique position to advocate for important social issues. In perhaps one of her most famous songs, “8 Miles Wide,” Large lauds labias, explaining how vaginas (and women) should be treated as equally as penises (and men.) “Sexual inequality is still prevalent today. Opinions of women are still lesser than a man’s,” she says. “I’ve always tried to gently point things out to men the things that are patriarchal.”

And Large isn’t afraid to tackle even the most taboo of topics. “I’ve never really had a problem discussing my sexuality, or what I like,” she says. “When I was a child, I was really turned on by nature specials. When a lion would take down a small antelope, I would find myself very aroused. And you know, I always thought girls were beautiful and smelt good and tasted good. I never had a problem with the idea. Being with women felt natural to me and boys feel good, too. Sexuality, it’s crazy.” — Connor J. Hogan