From drones to flower pots, the weirdest tech from this year's CES 2016 in Las Vegas 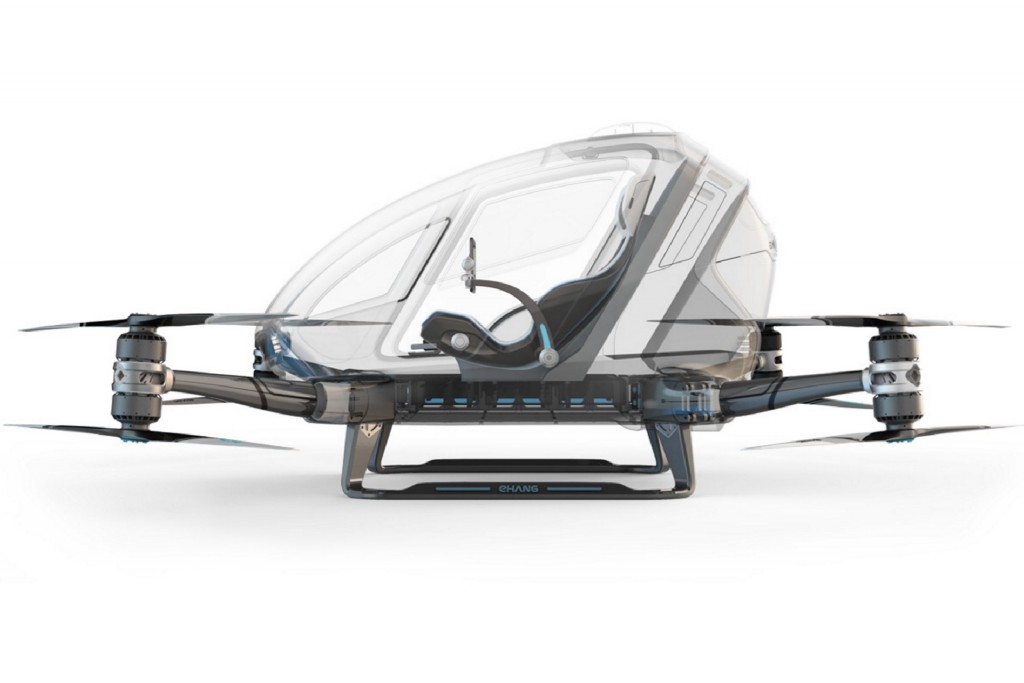 CES is perhaps the best example of Vegas: it’s massive, glitzy, saturated with consumerism, and has more than its fair share of bizarre eccentricities. It’s those latter parts that really make the annual tech-fest such an amusing, engaging experience — the products that make us wonder who on earth would ever buy them. Here’s five products revealed at CES that make little sense, but delighted us all the same. 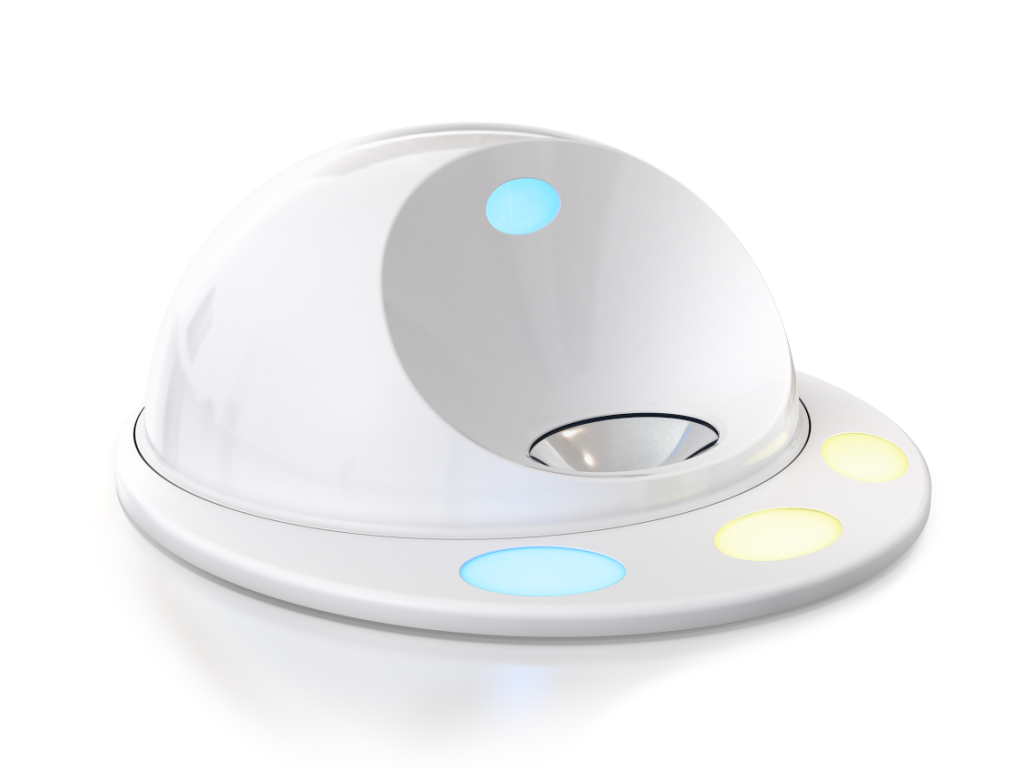 Gaming can be tough when you’ve got a pet. Dogs can’t understand that you’re just one level away from finishing Halo, so they’ll nudge you, eager for more of that wonderful human love they’ve become so accustomed to. Enter CleverPet with a new feeding device that brings gaming to your dog! No, really.

The CleverPet Hub is a $269 gadget that forces your pooch to work for their meal. By pawing lights on the surface of the device, dogs can unlock delicious treats and snacks. “The dog has to hit the right button at the right time to get a bit of their food for the day,” the company’s cofounder told VentureBeat. “There are some dogs that take a little longer than others to learn.” If your dog struggles to respond to “sit,” perhaps give this a miss. 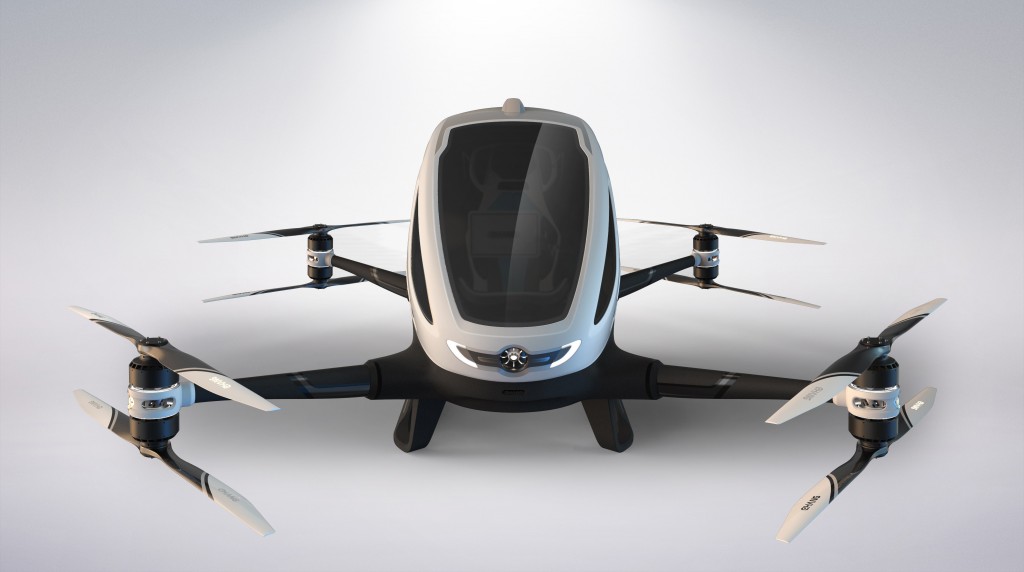 Drones are big business, stepping up in a big way over the past year to delight consumers, filmmakers, emergency services and armed forces alike, but this latest concept from Chinese manufacturer EHang really stretches the term. Offering what is, essentially, a helicopter that’s more likely to slice your knees than your head, EHang believes that its Autonomous Aerial Vehicle (AAV) is the next great thing in personal transport.

Capable of carrying a passenger over short distances — flight time is limited to around half an hour — at a pretty reasonable 62 miles per hour. EHang is eager to convince people that the EHang 184 isn’t a helicopter for one terrifying reason: there’s no controls inside. Instead, everything is handled by a smartphone or tablet. Here’s hoping your battery is up to the task should the EHang ever make it to market — though don’t expect the FAA to be too eager to approve it. 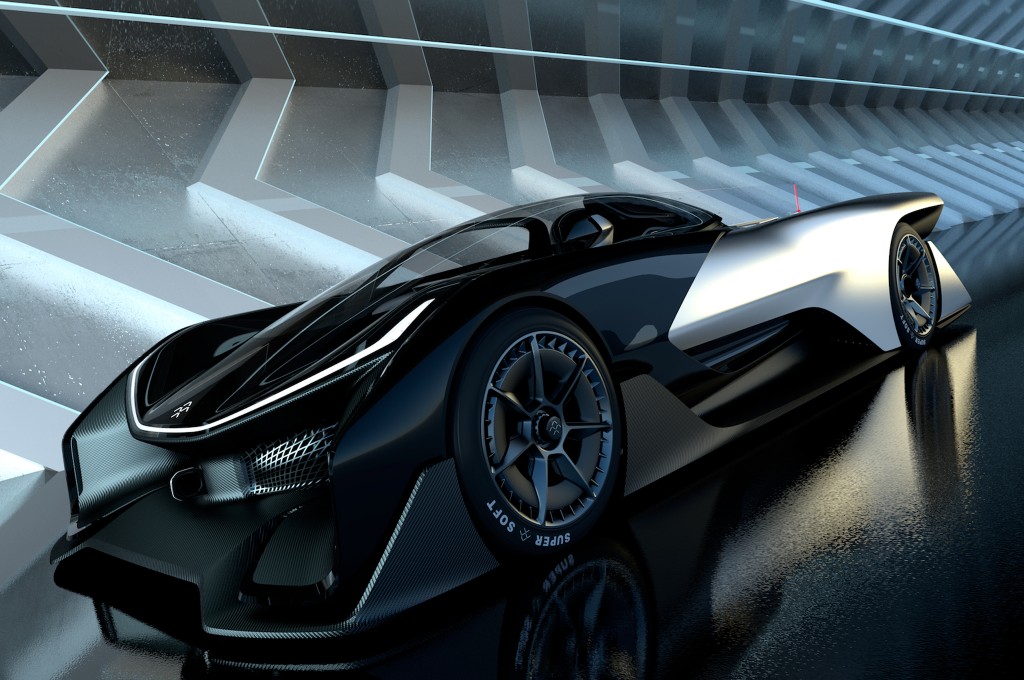 Faraday Future aims to be the next Tesla, but its electric car — while undoubtedly cool to look at — is strictly conceptual, as none of its more outlandish motifs will ever reach consumers. With design inspiration seemingly borrowed from Le Mans racers and Michael Keaton’s ’90s Batmobile, the FFZERO1 is merely an example of what Faraday’s modular vehicle platform, dubbed VPA, is capable of. It’ll scale from smaller, cheaper vehicles to the outlandish FFZERO1. Faraday’s plans involve a $1 billion manufacturing plant in Nevada intended to break ground this year, but as for a car you can actually buy? The automaker had nothing to offer at CES. 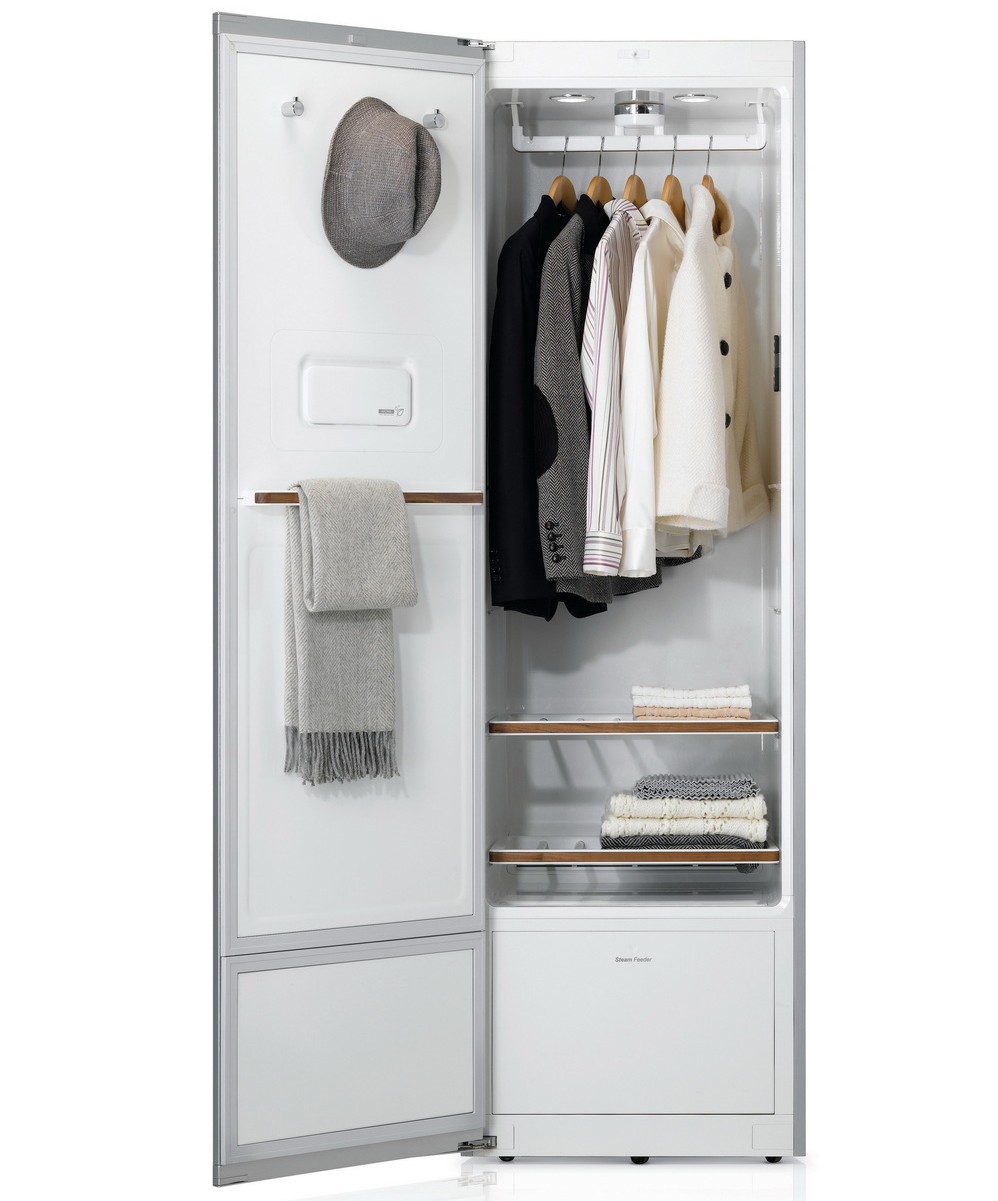 You know what your home really needs? A closet that will automatically steam and gently shake your clothes to get them fresh, deodorized and crease-free — because apparently no one has time to iron these days. The price for all of this convenience? $2,000. Yes, $2,000. Oh, and it only has enough space for a few items at most. Maybe break out the ironing board instead. 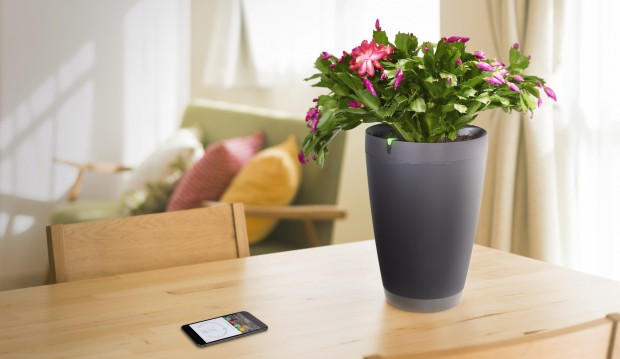 If you really love your plants, perhaps this is something you’ll be interested in. For everyone else, prepare to gasp. The Parrot Pot is just that, a flower pot. But it’s also more than that. It’s a bluetooth connected, battery-powered, self-watering, bluetooth compatible flower pot that can keep plants healthy and nurtured for as long as its half gallon tank can last. The catch? It’s $99. For a flower pot. Just pick up a watering can.