"It's great that she came around, but wouldn't it be great to be a leader instead of a follower," Sarandon said 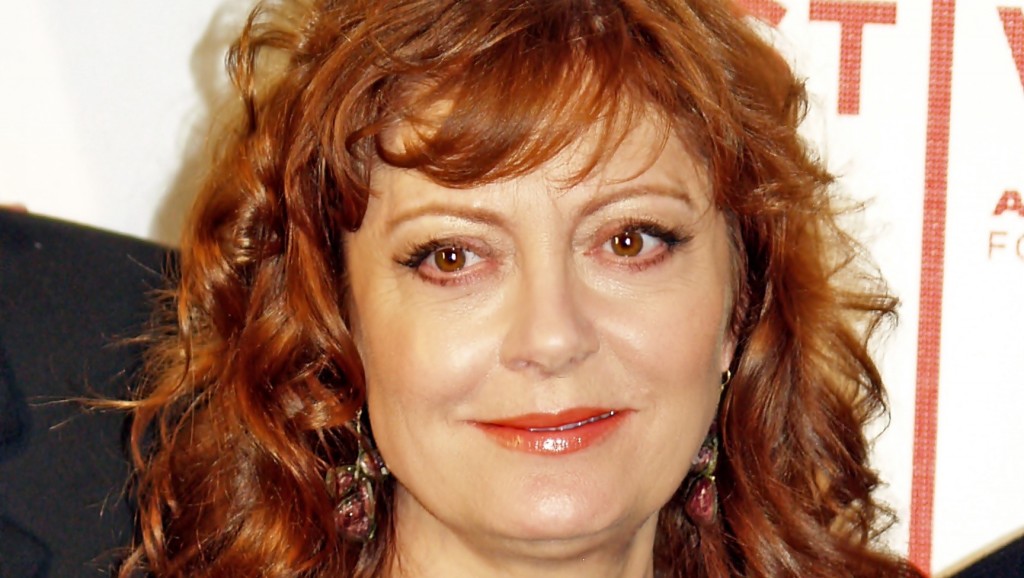 “It’s one thing to be for gay rights and gay marriage once everybody else is for it. That’s not difficult.”

—Susan Sarandon, speaking with a crowd of Bernie Sanders supporters. Sarandon — who has long been open about her liberal political stance — has been campaigning for Sanders in the Democratic primaries. Speaking with the Daily Mail following the rally, she stated that Sanders was “untainted” and has “managed to consistently be on the right side of every issue, the correct side of every issue that reflects my concerns.”

“There’s a number of issues where [Hillary] has come around but she very clearly equivocated or was not there in the beginning,” Sarandon continued. “She was not, and that’s a matter of record, and yes she has come around, but my point is, it’s great that she came around, but wouldn’t it be great to be a leader instead of a follower, especially if you’re going to hold the highest office in the land?”

Clinton lost Sarandon’s support after she voted to support the war in Iraq in 2002. “That’s where Hillary Clinton lost me, because there was plenty of information that even I had that said there was a real problem with the logic involved,” she said.

On Clinton’s campaign speeches about her political experience, Sarandon had more scathing words.

“What is experience without judgement?” Sarandon continued. “She’s had a job but what has she done that we’re bragging about. How has she led?”

Sarandon has an openly gay son and is a fierce supporter of LGBT rights. She appeared in a video for the HRC in 2014 advocating for marriage equality, saying: ““While marriage may not be my thing, if it’s your thing you damn well ought to be able to have it — equally and unequivocally.”