“Why do you want to put me back in the closet?”

—Timothy Kierstead, a New Hampshire voter, speaking to Senator Marco Rubio during a campaign stop in a diner, the New York Times reports. Rubio told Kierstead “”you can live any way you want.”

“You absolutely deserve justice and you deserve equality under the law. That’s why I support the Equality Act.”

—Hillary Clinton, in a video posted to her Facebook page responding to a New Hampshire student who asked what she’d do to change things for LGBT people.

“He just smiled and told me that was how he would cure me of being gay.”

—Yang Teng, speaking with The Guardian about electroshock therapy he received in China to “cure” his homosexuality. “The doctor took me into a small room then asked me to relax and focus on my breath,” he said. “He told me to remember when I was having sex with a man. Suddenly I felt an electric shock.”

“These stereotypes pigeonhole what it means to be gay and lead to unrealistic expectations of how gay men are expected to behave.”

—Daragh McDermott, principal lecturer in social psychology at Anglia Ruskin University, writing as part of a study into “positive prejudice” and the stereotype of gay men as “stylish, witty, and emotionally available.” McDermott added: “Gay men who don’t fit the common stereotype are often marginalised for not living up to these expectations, which can have an impact on their mental health.”

“There’s really no place for discussion of sexual orientation in a public high school.”

Executive order is one of several actions taken by Gov. Tony Evers to support LGBTQ Wisconsinites during Pride Month. 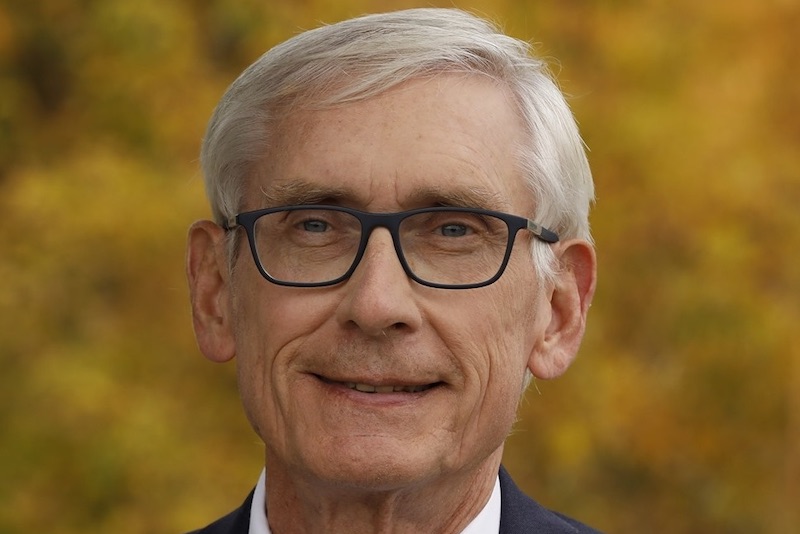 To mark LGBTQ Pride Month, Wisconsin Gov. Tony Evers (D) has issued three different executive orders benefitting the LGBTQ community, including one that prohibits state or federal funds from being used to pay for or reimburse therapists for conversion therapy.

The order, issued earlier this month, requires the Department of Health Services, Department of Corrections, and the Department of Children and Families to take steps to prohibit the use of taxpayer money as reimbursement for conversion therapy or other efforts to forcibly change a person's sexual orientation or gender identity. 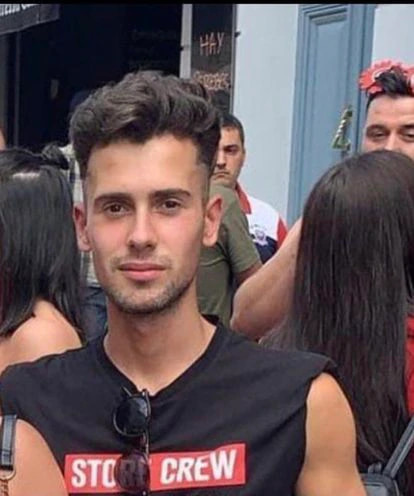