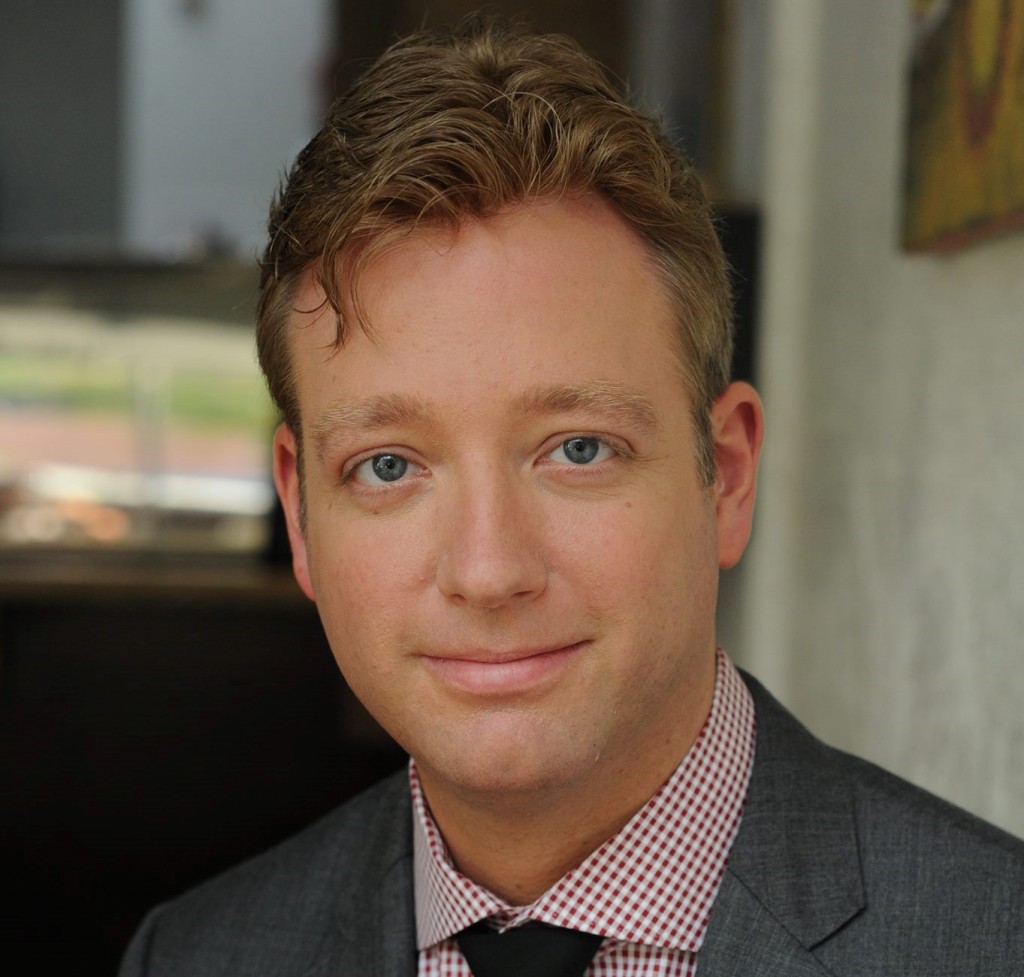 “When you look at the field of GOP candidates for president, it’s not as easy to paint them as anti-gay as Democrats would have you believe.”

—Gregory T. Angelo, executive director of the national Log Cabin Republicans, speaking with Metro Weekly. Angelo was commenting on the Iowa caucus results — the Log Cabin Republicans won’t be endorsing any of the primary candidates, instead they’ll consider a formal endorsement once a nominee is selected.

“Clearly, there’s a lot more advocacy that needs to be done for just about every candidate for president of the United States,” Angelo continued. “But it’s also important to point out things, such as, Dr. Ben Carson sat on several boards of directors at a time when they passed LGBT nondiscrimination policies.

“It’s important to point out that Donald Trump is on record as saying he supports amending the Civil Rights Act to include sexual orientation nondiscrimination…. You have Gov. Kasich, who has attended a same-sex marriage,” he said. “All of those things show, at the very least, a sympathy for and an understanding of some nuances with LGBT rights, even if candidates are not supportive of, say, marriage equality.”

Angelo also noted that most LGBT conservatives are not single-issue voters, swayed only by a candidate’s support for pro-equality initiatives. It’s a common refrain among many gays who identify with the GOP on bigger issues ranging from national security to taxes to health care.

Ben Carson: Prisons prove being gay is a choice