By John Riley on February 17, 2016 @JohnAndresRiley 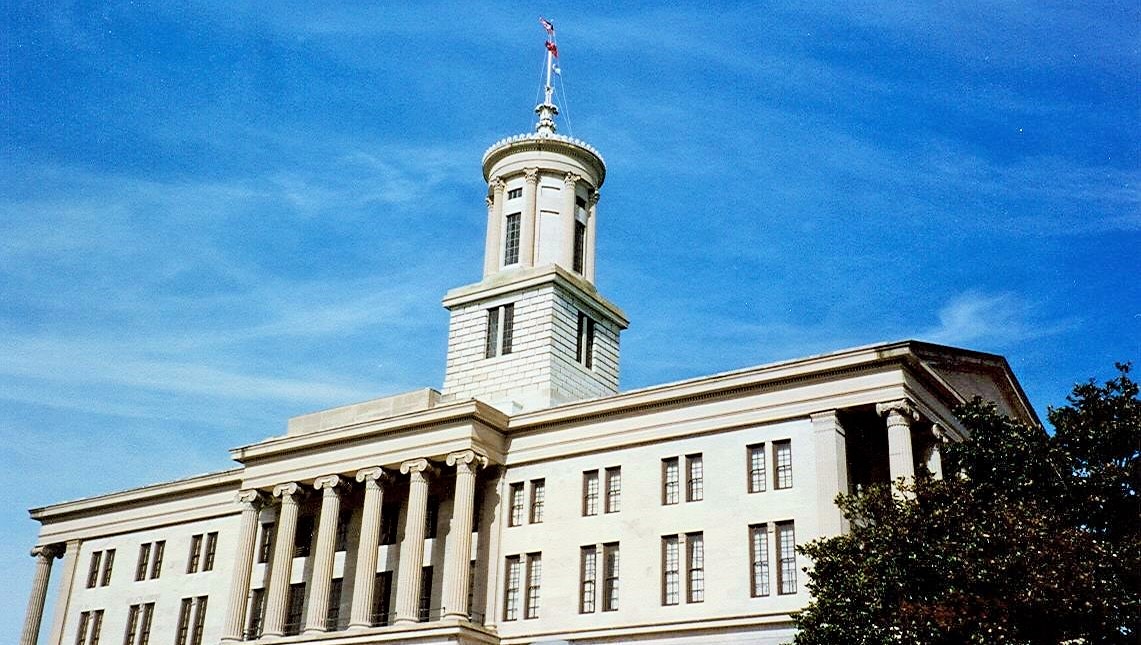 On Tuesday, Tennessee lawmakers approved — without debate — a resolution expressing “disagreement with the constitutional analysis” of Obergefell v. Hodges, the case that legalized marriage equality nationwide. The measure now passes out of committee and heads to the full House of Representatives for consideration.

Although the resolution is only symbolic, it allows Tennessee lawmakers to express their distaste for the Supreme Court’s decision and for same-sex marriage in general.

“Though only symbolic, the House Civil Justice Committee’s shameful vote to encourage defiance of the highest court in the United States is a slap in the face to loving and committed same-sex couples all over the Volunteer State,” Sarah Warbelow, the legal director of the Human Rights Campaign, said in a statement. “Lawmakers should be using their time and resources to help all families, but instead have prioritized harmful attacks on LGBT Tennesseans. We urge elected officials in the House to reject this mean-spirited resolution that serves absolutely no legitimate purpose.”

Tennessee lawmakers had previously considered a bill known as the Tennessee Natural Marriage Defense Act, which was defeated earlier this session. That bill would have required state officials to “defend natural marriage as between one man and one woman,” as defined by voters in their 2006 constitutional amendment banning same-sex marriage and other relationships. It also would have required the state attorney general to defend any state or local official who refuses to recognize same-sex marriages. Opponents have pointed to that provision by drawing parallels to the situation faced by Kentucky Clerk Kim Davis, who went to jail last year rather than allow her deputies to issue same-sex marriage licenses.

Multiple counties around the state have also been pushing resolutions calling on the legislature to defy the Supreme Court’s decision in Obergefell. Those behind the resolutions, namely the Family Action Council of Tennessee (FACT), hope to push such measures in at least 38 of 50 states with the intent of calling for a constitutional convention to overturn the court’s ruling and permanently ban same-sex marriage in the U.S. Constitution.

“HJR 529 sends a message that Tennessee’s Legislature would disrupt the marriages of thousands of LGBT people in our state if they could,” Chris Sanders, executive director of the Tennessee Equality Project, said in a statement. “Though without the force of the law, the resolution is a painful reminder of how strong the will to discriminate is and of the challenges we must overcome.”