Maryland Republican: I love my lesbian daughter, but she doesn’t deserve to marry 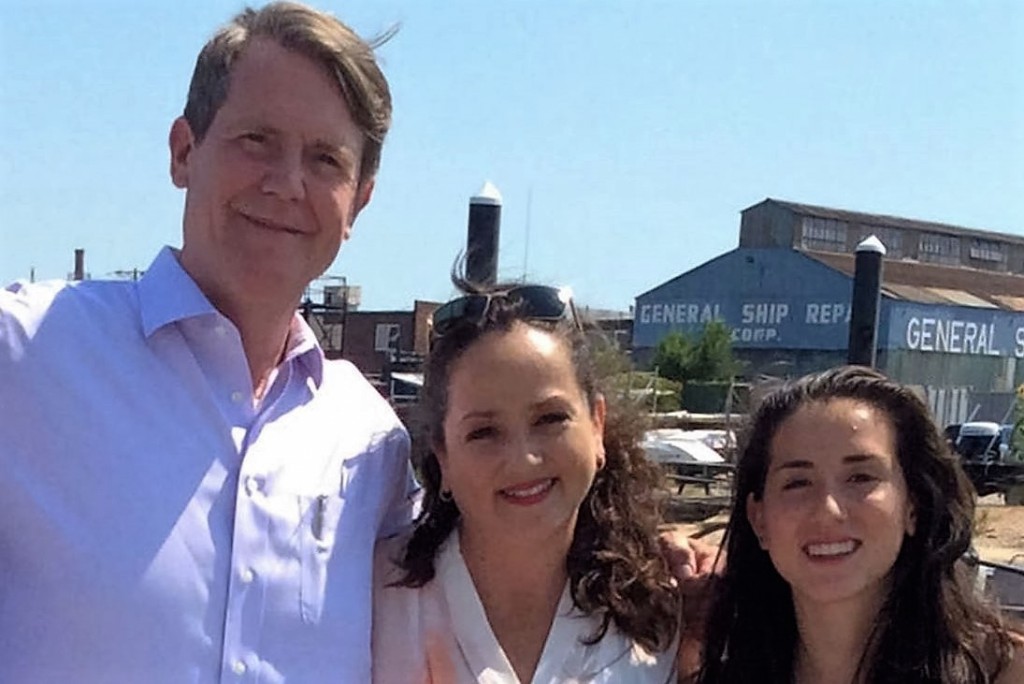 “I have a lesbian daughter. I love my daughter, I want no harm to come to her, but our traditions matter and tolerance is a two-way street.”

—Richard J. Douglas, former Pentagon official and Capitol Hill lawyer, speaking in a Fox 45 Republican debate as he battles for a chance to contest one of Maryland’s Senate seats. Douglas told the audience that, though his daughter is a lesbian, he still opposes same-sex marriage.

Asked about the Supreme Court’s ruling last year, which legalized marriage nationwide, Douglas responded: “I didn’t celebrate it…. I didn’t agree with the result, I didn’t like it.”

Maryland legalized marriage equality in 2012, something one of Douglas’ opponents seized upon. State House Minority Whip Kathy Szeliga told the audience: “This was a divisive issue in the past, but it’s definitely been settled. What Marylanders care about now are taxes, jobs and the economy.”

Chrys Kefalas, who is gay, called marriage equality “an issue of individual liberty, equality and dignity.”

Rhuaridh Marr is Metro Weekly's managing editor. He can be reached at rmarr@metroweekly.com.
← Previous Story Pelosi: North Carolina moving against tide on LGBT rights
Next Story → Michael Sam talks about racism in the gay community