By John Riley on April 6, 2016 @JohnAndresRiley 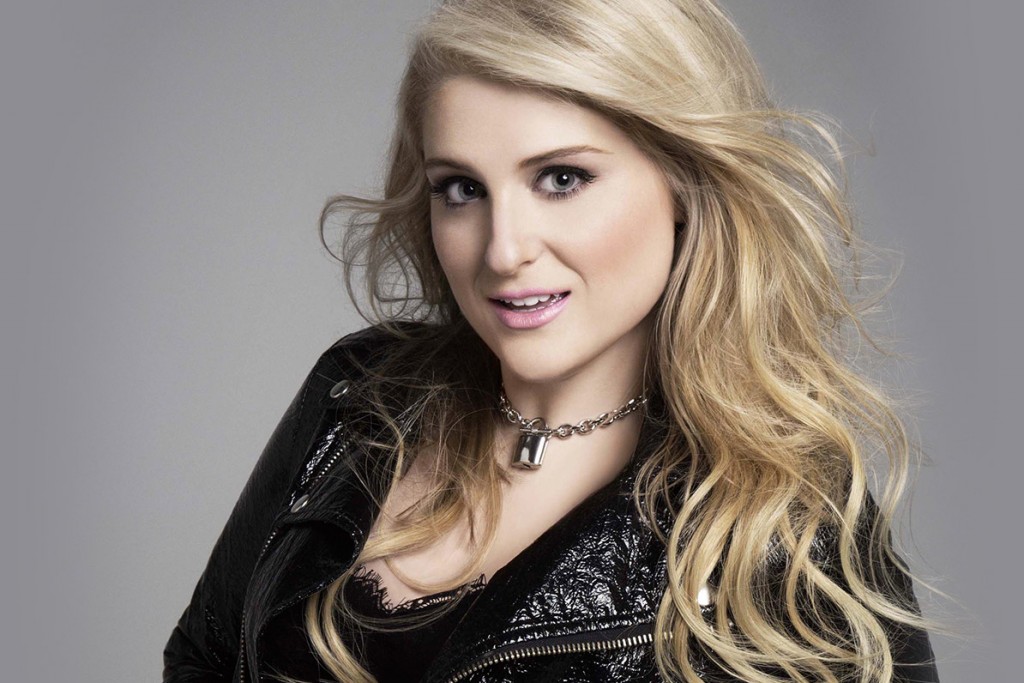 Grammy Award-winning singer, songwriter and record producer Meghan Trainor will headline the the 2016 Capital Pride Concert on Sunday, June 12. Performing as well will be award-winning musician Charlie Puth, currently on tour with Trainor.

Trainor is best-known for her 2014 hit single “All About That Bass,” an anthem celebrating the diversity of women’s bodies and female empowerment. The single’s video was a viral sensation, and the song spent eight weeks atop the Billboard Hot 100. She won the Grammy Award for Best New Artist following the 2015 release of her debut album, Title, and is expected to release a second studio album, Thank You, in May.

An award-winning vocalist, songwriter and producer, Puth first became known for his YouTube videos. But after arriving in Los Angeles in 2014, he signed to Atlantic Records and was featured on Wiz Khalifa’s Furious 7 multi-platinum ballad, “See You Again.” In 2015, he released his debut studio single “Marvin Gaye,” featuring vocals from Trainor. The song went Double Platinum. His debut album, Nine Track Mind, was released earlier this year and received a Golden Globe nomination for “Best Original Song.” He also received three 2016 Grammy nominations, including “Song of the Year.”

Capital Pride organizers are ecstatic to book the two headliners for the concert, which occurs in tandem with the annual Capital Pride Festival on Sunday, June 12, featuring more than 200 exhibitors, three music stages, beverage gardens and food booths.

Ryan Bos, director of the Capital Pride Alliance, credited the organization’s successful working relationship with local radio station HOT 99.5 in helping book quality musical acts over the past several years. “Our concert has grown to develop a lot of respect from the music community,” Bos told Metro Weekly.

Additional names to this year’s lineup will be announced over the course of the next month and a half.

John Riley is the local news reporter for Metro Weekly. He can be reached at jriley@metroweekly.com
← Previous Story Maryland’s highest court to hear parental rights law challenge
Next Story → D.C. councilmember’s bill would prohibit travel to states with anti-gay laws