PayPal: "Untenable" to set up shop in a state where its LGBT employees would lack equal rights

By John Riley on April 5, 2016 @JohnAndresRiley 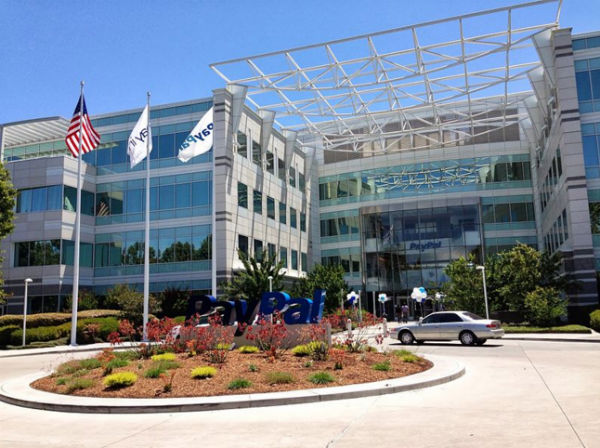 The fallout from an anti-LGBT measure is still having repercussions in North Carolina after PayPal announced it will not continue with plans to build a global operations center in Charlotte in the wake of the bill’s passage into law.

Two weeks ago, PayPal had unveiled plans to expand in North Carolina, with a global operations center that would employ more than 400 people. But now those jobs will go elsewhere, as PayPal looks for a state without an anti-LGBT law, CBS News reports.

The new law, known as HB 2, “invalidates protections of the rights of lesbian, gay, bisexual, and transgender citizens and denies these members of our community equal rights under the law,” the company said in a statement. “Becoming an employer in North Carolina, where members of our teams will not have equal rights under the law, is simply untenable.”

Last week, North Carolina Gov. Pat McCrory (R) and Lt. Gov. Dan Forest (R) went into damage control mode, insisting that their state is the victim of a “vicious, nationwide smear campaign” by LGBT groups and the media to paint them as hostile to LGBT people, and, by extension, a bad place for businesses that wish to attract and retain talent. Republicans have also noted that calls for economic sanctions or consequences for North Carolina are hypocritical, as LGBT leaders did not deny business opportunities to Texas after voters in the city of Houston repealed the city’s own LGBT rights ordinance.

“There’s no doubt there is a well-coordinated, national campaign to smear our state’s reputation after we passed a commonsense law to ensure no government can take away our basic expectations of privacy in bathroom, locker rooms and showers,” a spokesman for the governor’s office said in a statement issued last Thursday.

Many major corporations have attempted to exert economic pressure on the Tar Heel State to compel lawmakers to repeal the anti-LGBT law. But so far, lawmakers and the governor’s office are not budging.

As passed, the new law reverses a city of Charlotte ordinance that would have prohibited discrimination against LGBT citizens and visitors to Charlotte in employment, housing or public accommodations. But it also prevents any other locality from attempting to adopt similar pro-LGBT measures, and institutes a provision requiring that transgender people only use the bathroom that corresponds to their biological sex at birth.