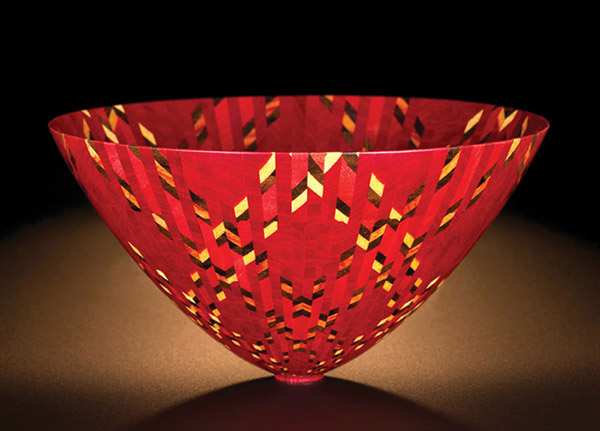 You won’t find just any odd handicraft at this weekend’s 34th Annual Smithsonian Craft Show, something Amy Meadows knows all too well.

“If you want a rickety, odd-shaped basket that is not even aesthetically pleasing, come to me,” Meadows says. “I’ll help you find one.” 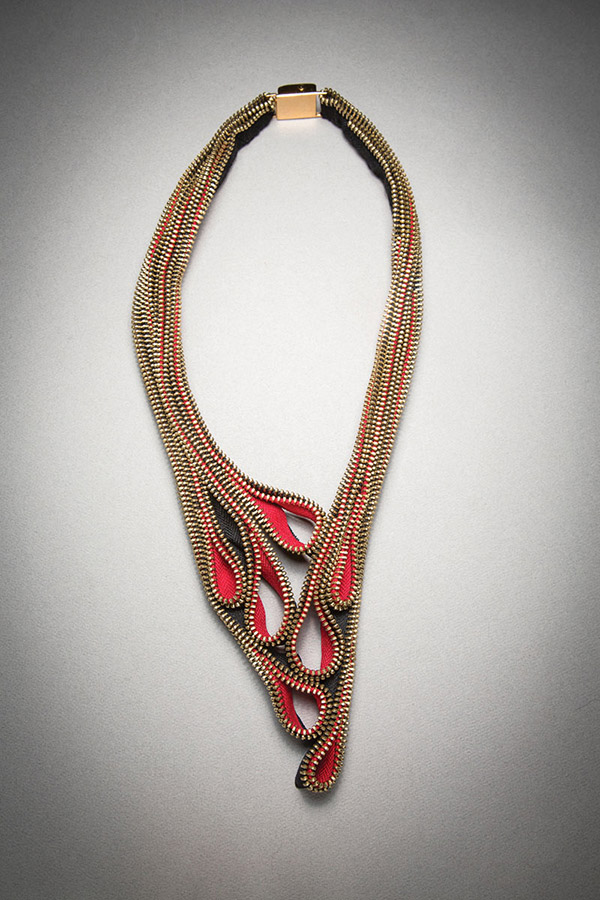 Chances are, those particular baskets are stored away in the farthest recesses of her closet — evidence of a short-lived attempt to make craft art. “Seven or eight years ago, a friend of mine said to me, ‘Let’s learn how to make baskets,'” she says. What Meadows really learned was that a certain level of talent is required to excel in craft-making just as it is in any other art form, from photography to music. “As with so many things, when you put your foot in it and you try it out, you gain so much more respect for those people who really do it well.”

An art historian by training, Meadows helps to orchestrate the Smithsonian Craft Show. Held every Spring at the National Building Museum, the show is the premier event of its kind, one that strives to inform and educate about craft-making, not merely showcase and sell art. Of course, art is the focus, specifically, one-of-a-kind, handmade works created by 120 leading artists from around the country, selected by a jury panel from a pool of over 1,100 applicants. The crafts on display cover all facets of contemporary design and wearable art, from furniture and leather to ceramics and jewelry. 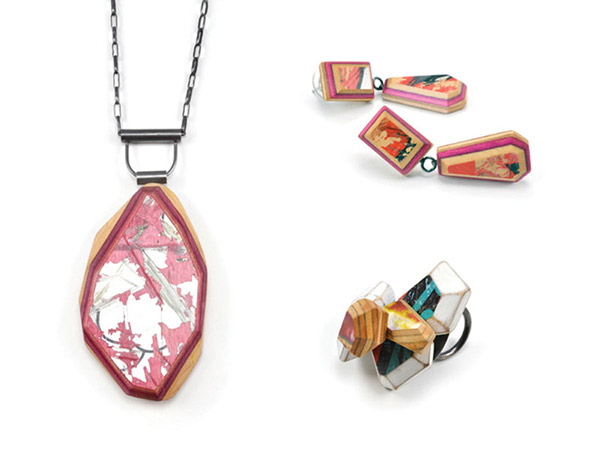 The increasing number of craft artisans who use found or repurposed materials is especially apparent this year, with Earth Day falling during the show’s second day. Nearly 20% of this year’s artists consider their work sustainable, including Aaron Hequembourg, who fashions decorative mixed-media panels out of wood reclaimed from former sharecroppers’ houses on an old farm in Georgia. “He’s created a visual celebration of those slaves, honoring them by creating these beautiful wood panels,” Meadows notes. Internationally acclaimed glass artist Dale Chihuly will be honored with this year’s Visionary Award, as well as represented at the show with a special installation in the atrium consisting of 12 large, brightly colored glass sculptures never before seen in Washington.

Lloyd Herman, founding director of the Renwick, will talk about the American craft movement he helped establish at one lecture in the Great Collectors Series, a signature program featuring discussions with experts (all are included with regular admission). Another lecture features interior designer Thom Filicia, widely known for his role on Bravo’s first reality series, Queer Eye for the Straight Guy. 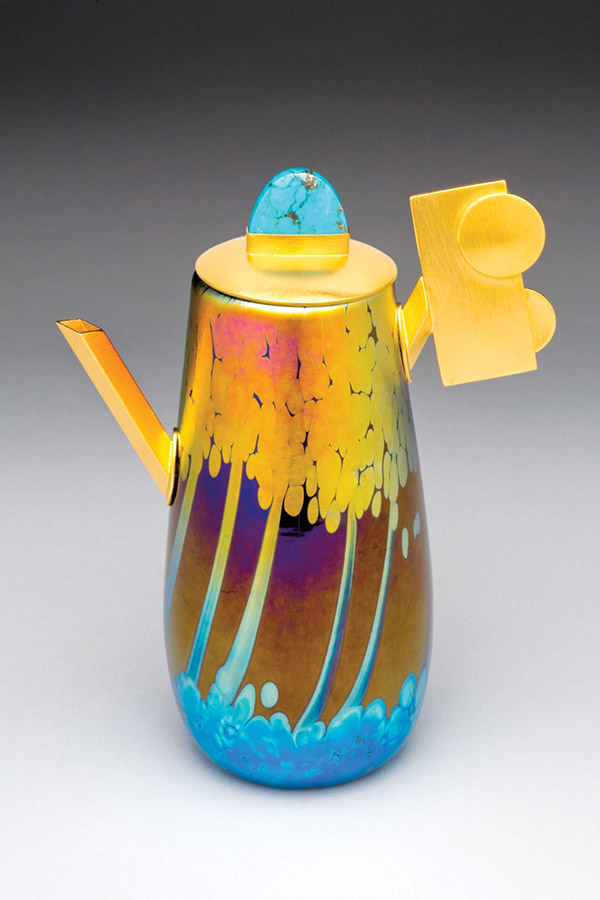 Arguably the best time to check out the show is during the new cocktail-focused evening event, dubbed Friends Night Out, on Thursday, April 21, from 5 to 8 p.m. A handful of D.C.’s most prominent mixologists will concoct special drinks for the occasion.

“When the craft show started 34 years ago, no one really cared about craft,” Meadows says. “And when they thought about it, they thought about macrame hanging bags.” Now, the type of art at the show is not that dissimilar to the art visitors increasingly see in museums, from the Renwick Gallery to the Museum of American Art. “We’re at that point where there is a fine line between craft and art,” says Meadows. 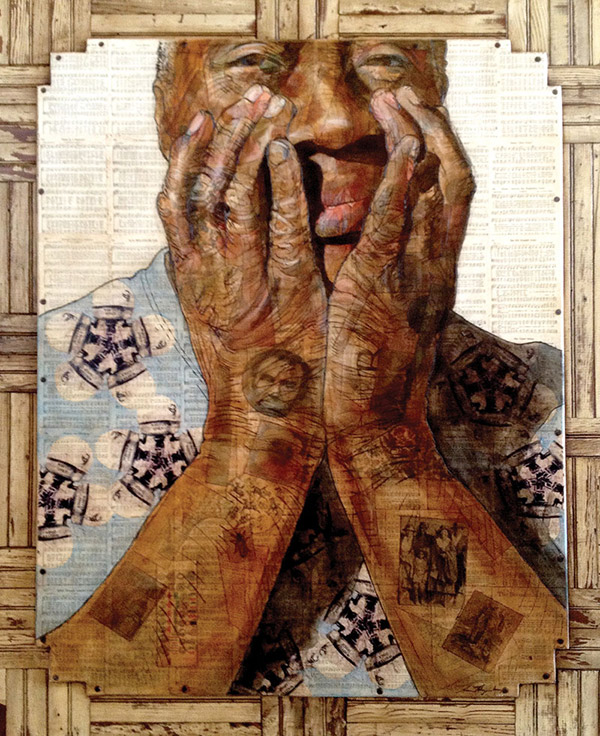