DC Cowboys will reunite to perform at Capital Pride Festival

The members of D.C.’s favorite gay dancing troupe are dusting off their hats, buckles and boots and reuniting for a special performance on the Main Stage at the Capital Pride Festival this year.

The beloved DC Cowboys, an all-male dance crew who traveled nationally and internationally to perform at various venues and even appeared on Season 3 of America’s Got Talent, became a regular fixture of Capital Pride and a crowd favorite during their 18-year run. Although the Cowboys have made appearances for a handful special events since the group officially disbanded in 2012, this year’s festival performance will mark its first reappearance at Pride, and only their second time back under the bright lights this year following a brief appearance during the Gay Men’s Chorus of Washington’s performance of Boots, Class & Sass in March.

Kevin Platte, the founder and artistic director of The DC Cowboys, says the dance troupe was asked by Capital Pride to come back for a special performance, and its members happily obliged.

“We figured that, since we’re not coming back, at least full-time or anything, we said ‘Sure,'” Platte says. “We love the festival. It’s one of our favorite venues. So we decided to put a special performance together for it.”

Platt says the troupe will bring back the familiar faces of some veterans, as well as two new Cowboys, for the performance, which he says will be geared more for adult audiences.

“We’ll do out sexier numbers for the Pride festival,” says Platte. “We couldn’t be quite as wild and crazy and sexy with GMCW, since we were told it was a family show. So we can be our traditional sexy Cowboy selves for the Pride Festival, so that’s what we’re going to do.”

Platte notes that putting on a performance always takes a lot of time and energy and practice beforehand, but said the group members wanted to make an exception for Capital Pride because they were so honored to be asked back.

The DC Cowboys will return to the Main Stage at the Capital Pride Festival, located on Pennsylvania Avenue NW, between 3rd and 7th Streets, for a special performance on Sunday, June 12. For more information and a schedule of events, visit capitalpride.org.

Us Helping Us, Impulse Group DC, and Gilead Sciences will offer testing and rapid PrEP options for attendees. 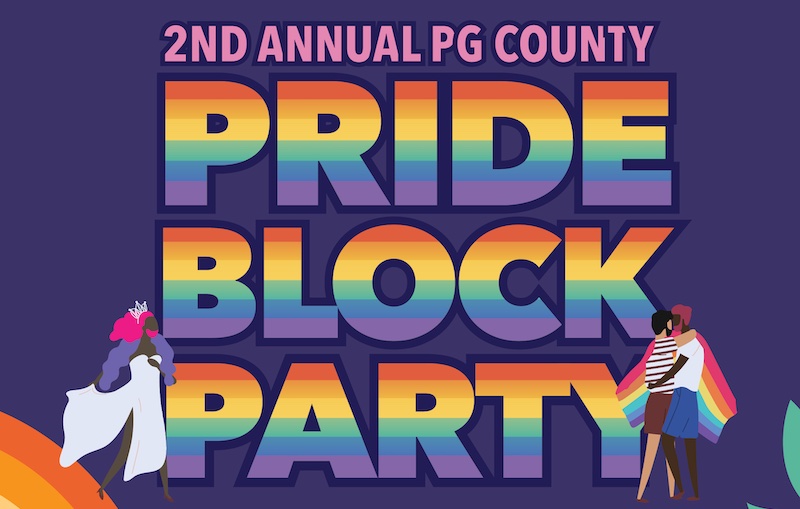 On Saturday, Aug. 20, Us Helping Us, People Into Living, Inc., the local nonprofit organization focused on HIV/AIDS prevention and advocating for holistic health approaches within the Black LGBTQ community, will partner with Impulse Group DC and Gilead Sciences to host the second annual Prince George's County Pride Block Party at the D.E.N.I.M. Collection in Landover, Maryland.

"The purpose of the block party is to have the LGBTQ community come out, have a safe space," says Terrell Carter, a community health worker with Us Helping Us. "I know a lot of people have been indoors, haven't been able to get out due to concerns over COVID and monkeypox. So this is a space where everyone can come together." 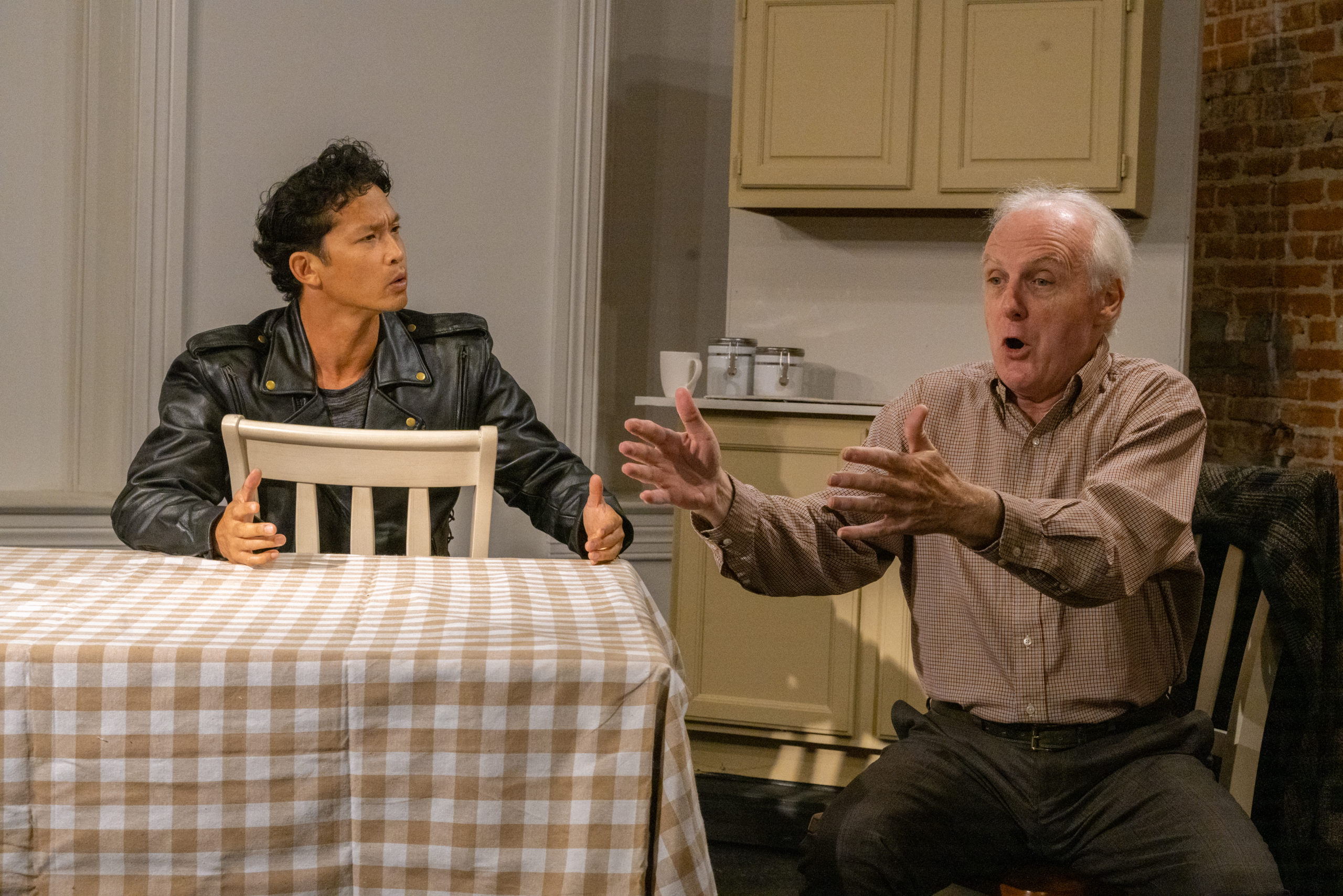