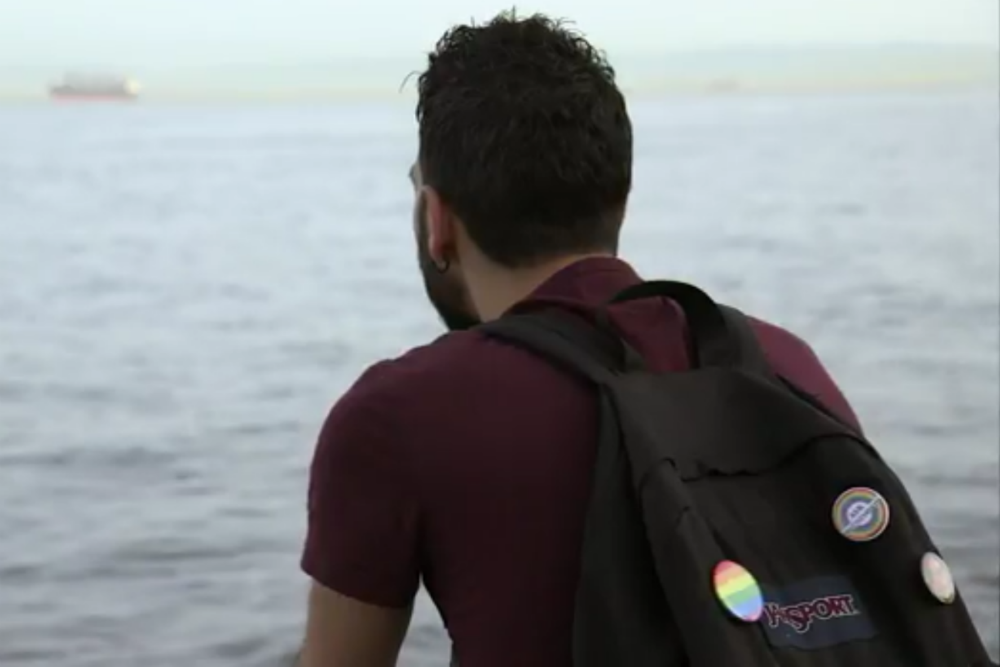 “He is the most important person in my life right now. He was like the missing part of everything that I wanted.”

—Ahmed, a gay Syrian refugee, speaking with BBC News. Ahmed (whose identity remained anonymous, as he wasn’t out to his family) has been separated from his partner, Joseph Mardelli, due to the discriminatory way that gay Syrian refugees are being processed.

Unlike heterosexual couples, who can be processed together and take their families wherever they’re resettled, gay Syrians are impacted by two layers of discrimination: Syria doesn’t recognize their relationship, and neither does Turkey, which currently shelters about 2.7 million Syrians. As a result, same-sex couples are often resettled separate from one another.

In Ahmed and Joseph’s case, it’s a distance of 2,500 miles. Joseph has been resettled in Norway, while Ahmed is in Istanbul, awaiting news on his own permanent settlement.

“I think it’s quite [unfair] for gay men not to have the same opportunity as the straight couples that have the chance for them to resettle with their families,” says Ahmed. 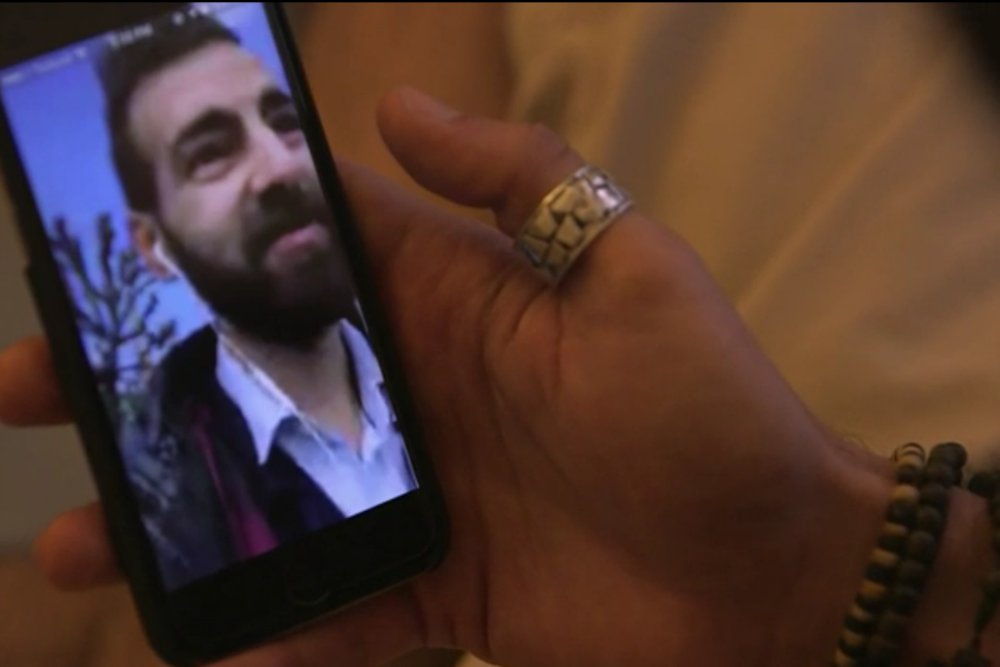 Ahmed and Joseph use Skype to see one another, Credit: BBC News

The couple utilizes Skype to remain in contact — Joseph shows Ahmed a sign that reads “forever until the end” — but the likelihood of seeing one another again remains slim, at least in the near future.

“I don’t know if I’ll be able to be with him again,” Ahmed continues. “I consider the long time that I will be waiting here. I think about it a lot.

“It is one of the things that keeps scaring me, but there is nothing that I can do about it.”