Home / Arts + Entertainment / Music / Nick Jonas, Maroon 5 and Pearl Jam among musicians who are saying no to North Carolina

Nick Jonas, Maroon 5 and Pearl Jam among musicians who are saying no to North Carolina

If you’re looking to catch a concert in North Carolina or Mississippi this summer, you may be out of luck. A growing list of performers have pulled their concerts from North Carolina and Mississippi venues in response to the anti-LGBT Public Facilities Privacy & Security Act and The Religious Liberties Accommodation Act, more commonly known as HB2 and HB1523.

These laws reverse anti-discrimination measures for the LGBT community, in the name of protecting religious freedom and women’s safety. The cascade of cancellations started with Bruce Springsteen, who posted on his website that HB2 “attacks the rights of LGBT citizens,” calling off his April 10th concert in Greensboro as a result.

What follows is a list of artists and bands that have cancelled their shows or spoken out against the bills so far. We’ll be updating this list periodically, so bookmark for quick reference. 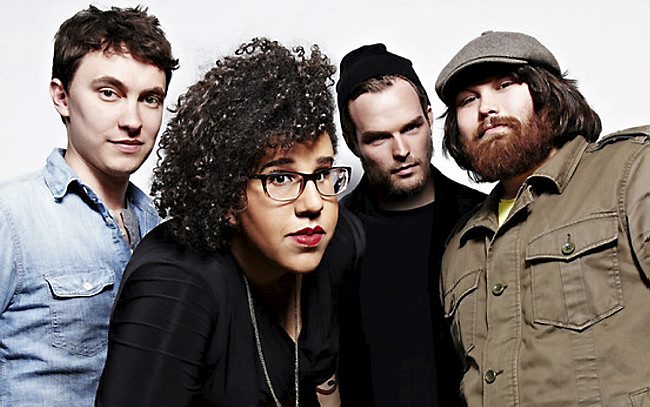 Action: Performed but made a statement

Before their show, the band’s lead singer Brittany Howard criticized HB2 in a music festival podcast interview, saying that it was wrong of the North Carolina legislature to “disbar them [the LGBT community] from living with their identity that they fought so hard to understand and develop.” The singer said that “we are going to play the show. We couldn’t just say ‘No, we’re not showing up and I’m sorry your government is behaving this way.’ ‘That’s not the right thing to do.’” 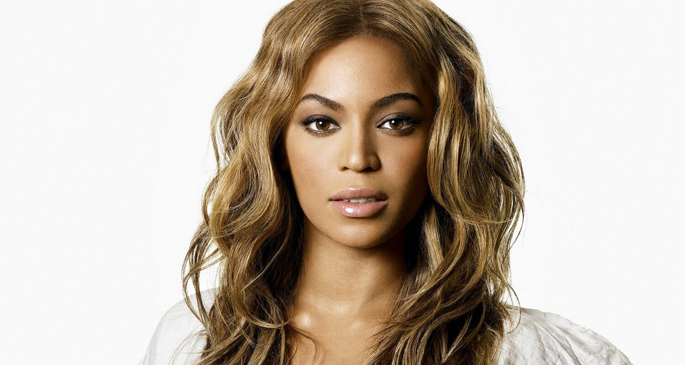 Beyoncé stated on her website that “it is important for us to bring attention to those who are committed to being good and carrying on the message of equality in this core of controversy.” The pop singer urged her fans to support local LGBT organization, Equality NC. 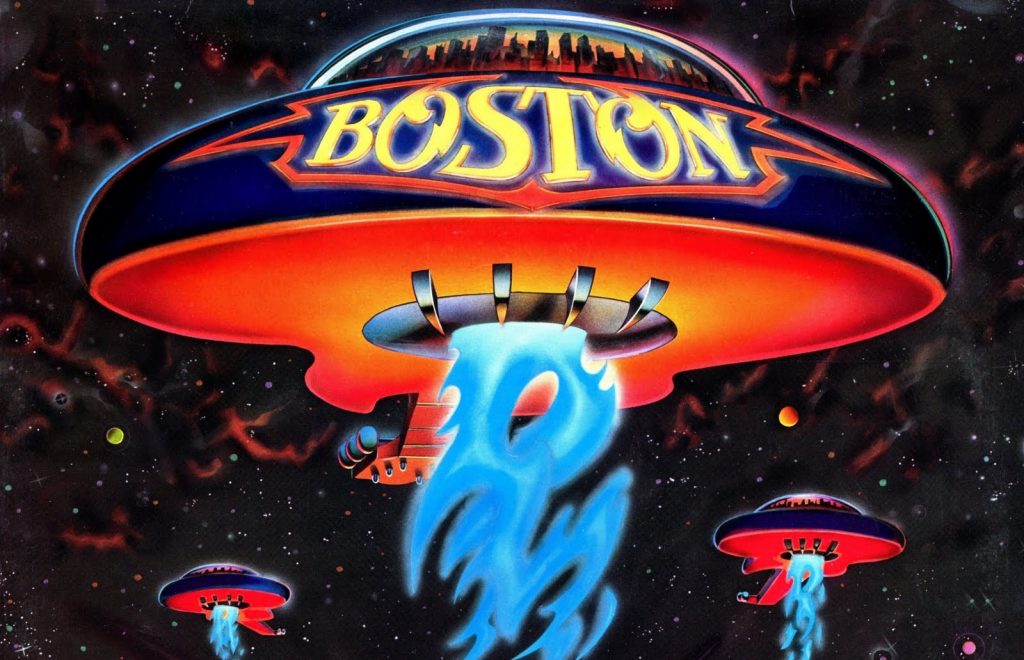 The band announced on Facebook that their scheduled shows in North Carolina would be cancelled “to raise awareness and protest, in the strongest terms, the recent passage of HB2.” 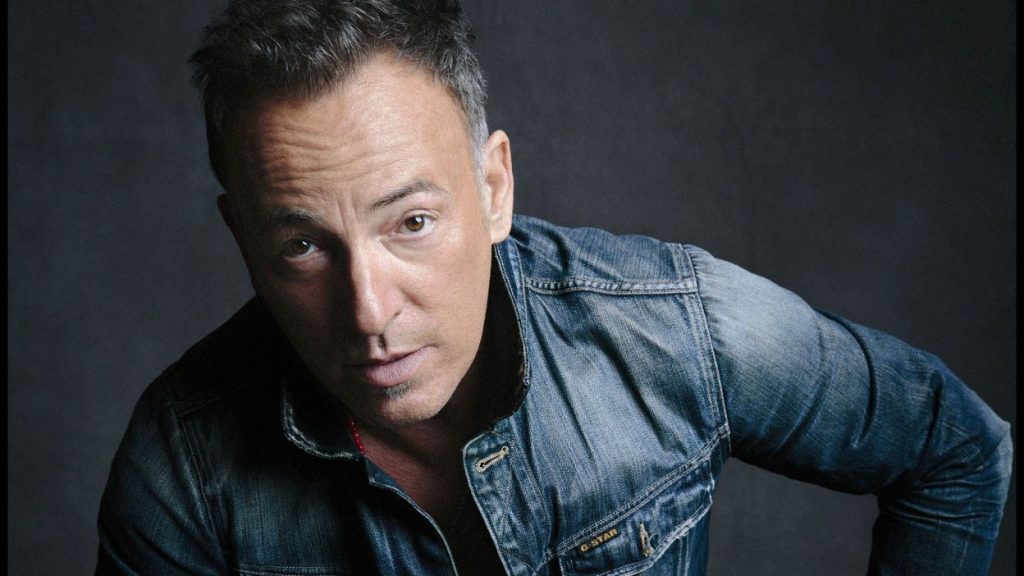 Calling off his scheduled stop in Greensboro, Springsteen was one of the first artists to cancel his show in response to the North Carolina HB2. “I feel that this is a time for me and the band to show solidarity for those freedom fighters,” the singer said in a statement on his website. On Twitter, Springsteen encouraged his fans to express their opposition to HB2 by contacting their elected officials.

Voice your opposition of discriminatory legislation like #HB2 by contacting your elected officials. Find them here: https://t.co/OBpJsZpXRi 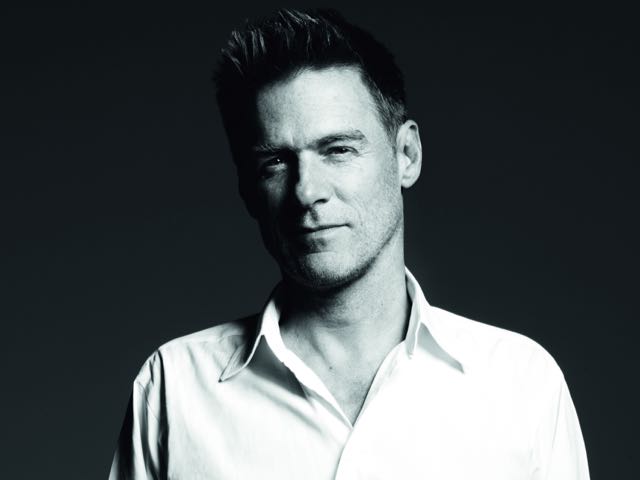 Adams announced on his website and Instagram that he would no longer be performing his show in Mississippi, in response to the state’s ‘Religious Liberty’ bill 1523. The law allows businesses to refuse service to same-sex couples. Adams stated that he “cannot in good conscience perform in a State where certain people are being denied their civil rights due to their sexual orientation.” 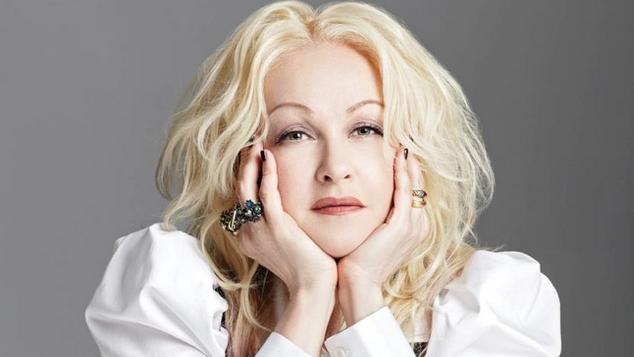 In a personal note on her website, Lauper wrote “the best way I can do my part is to turn my show in Raleigh on June 4 into an entire day to build public support to repeal HB2.” Expressing her support to organizations working to repeal HB2, the singer announced that all proceeds from her Raleigh show would be donated to Equality NC. 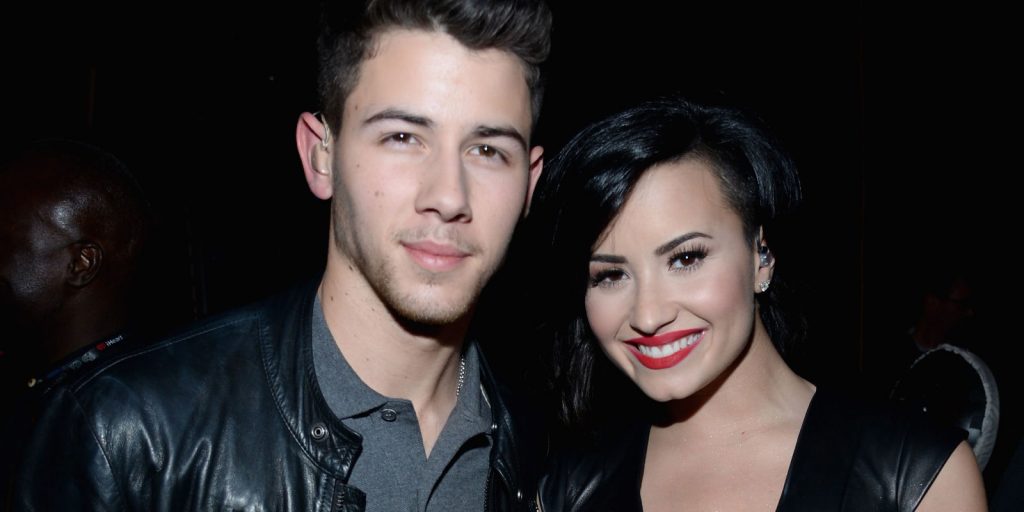 Lovato and Jonas took to Twitter to announce that their Future Tour would no longer be stopping in North Carolina. “We know the cancellation of these shows is disappointing to our fans, but we trust that you will stand united with us against this hateful law,” they stated in a Tweet. 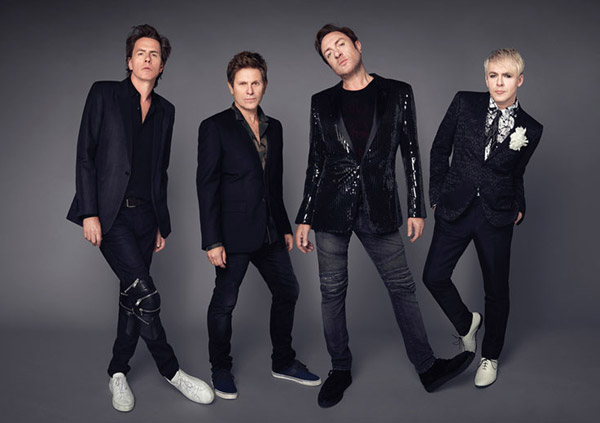 The band stated on their website prior to the concert that “Duran Duran is opposed to bigotry and discrimination in all of its ugly forms, and so it follows that we are opposed to the basic premise of HB2. We support the rights of the Lesbian, Gay, Bisexual & Transgender community, to have equal opportunities.” As a result, the group hosted Equality NC volunteers on stage and signed the petition to repeal HB2. 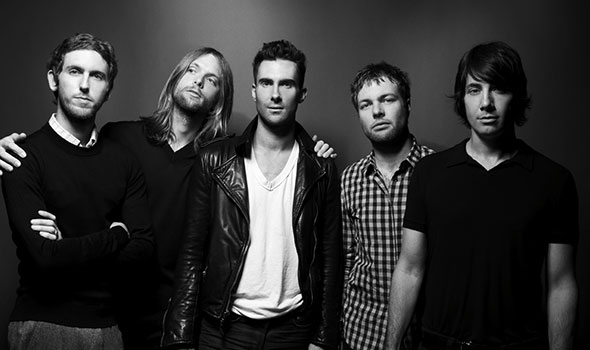 In a statement on their website and Facebook, the group called off their North Carolina concerts. The band said “in the end it comes down to what we feel is morally right,” and expressed their opposition to HB2 in their post. 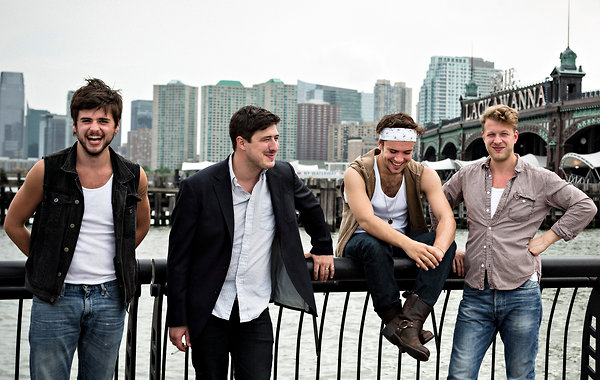 The band addressed the LGBT community on Facebook before their concert, stating “we will open the doors to our show to anyone who wants to come, and are excited to get down with the people of Charlotte.” They also announced that all proceeds from their concert would be going to local LGBT organizations. 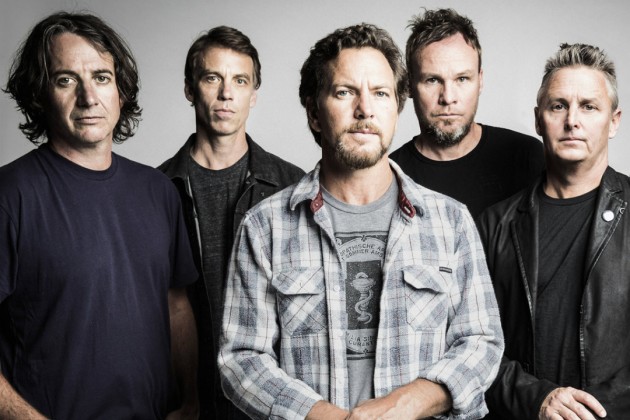 The group posted a handwritten note to Twitter and their website, expressing support to local groups. “The HB2 law that was recently passed is a despicable piece of legislation that encourages discrimination against an entire group of American citizens,” the band stated.

It’s with deep consideration & much regret that we must cancel the Raleigh, NC show on 4/20: https://t.co/Z7I65UJmhP pic.twitter.com/P89wysiNFe 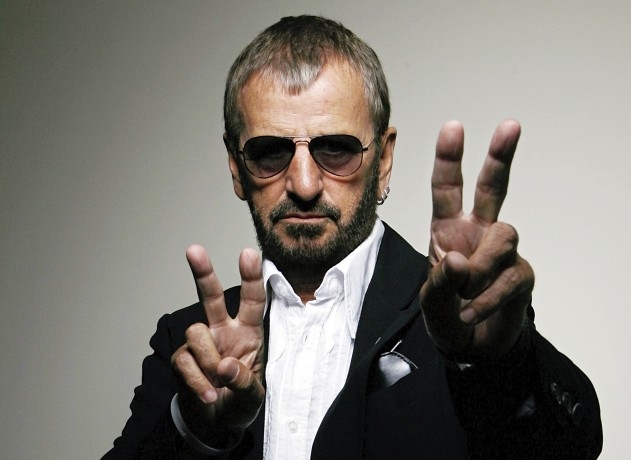 The English musician shut down his North Carolina appearance, stating on his website, “I’m sorry to disappoint my fans in the area, but we need to take a stand against this hatred. Spread peace and love.” 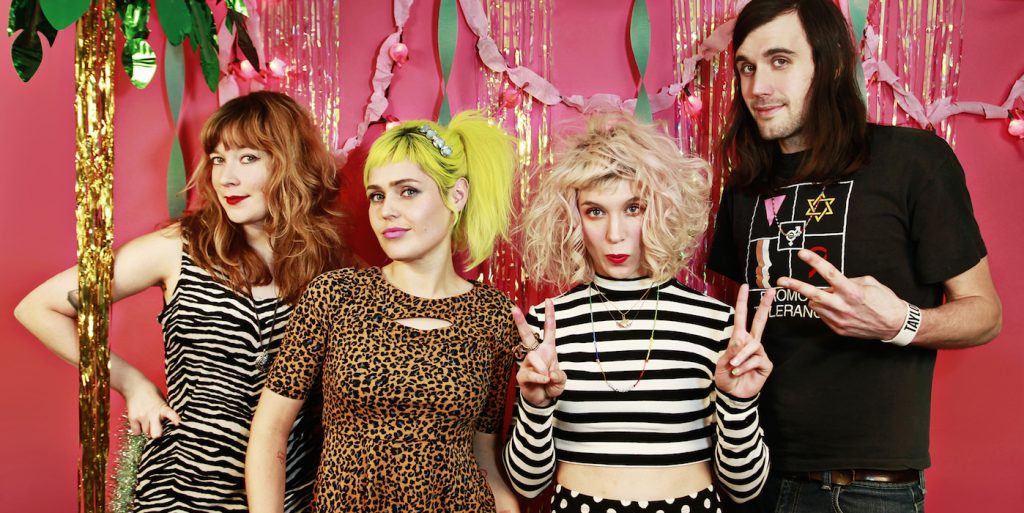 Prior to their show, the band expressed their support for the LGBT community on Facebook. “We, as much smaller, radical-leaning bands, do not feel that resources like live music should be cut off from LBGTQ folks, allies, and young people who actually live in North Carolina,” read their post. Tacocat showed support by donating some of its proceeds to Equality NC and passing out Trans Lifeline buttons at their concert.

Justin Bieber, Selena Gomez, Ellie Goulding and Dolly Parton are among the artists who have yet to take action or make a statement regarding their performances in North Carolina and Mississippi.

Updates will be made this list as more artists and bands step forward in opposition to HB2 and HB1523 in North Carolina and Mississippi.