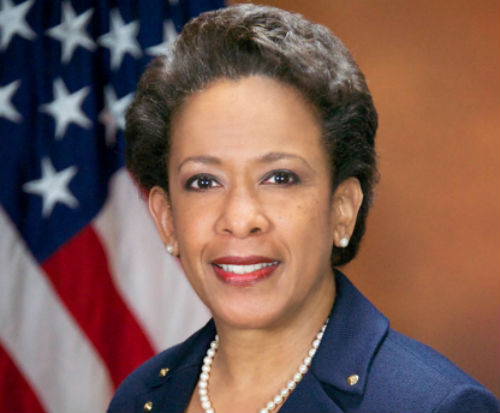 Provisions of HB 2 — which limit transgender people’s access to public restrooms based on their assigned sex at birth — have been deemed by the Justice Department to violate both Title VII of the Civil Rights Act and Title IX, which prohibit discrimination based on sex. The Justice Department’s lawsuit against the state comes just as North Carolina filed its own lawsuit against the DOJ, objecting to the Obama administration’s interpretation that transgender people are protected by prohibitions on sex-based discrimination and accusing the federal government of “”overreach.” According to North Carolina officials, only Congress has the power to add sexual orientation and gender identity to a list of classes protected by the Civil Rights Act.

In announcing the Justice Department’s suit against North Carolina, U.S. Attorney General Loretta Lynch likened the struggle for transgender rights to fights lodged in decades past against Jim Crow laws that attempted to uphold segregation based on race. In its lawsuit, the DOJ asks the court to declare HB 2 “impermissibly discriminatory,” and seeks to prohibit the state of North Carolina from attempting to enforce its provisions restricting transgender bathroom use.

But according to Lynch, this fight is not simply about restroom usage. Rather, she said, the North Carolina General Assembly’s action passing HB 2, and McCrory’s decision to sign it into law “placed North Carolina in direct opposition to federal laws prohibiting discrimination on the basis of sex and gender identity.”

“More to the point, they created state-sponsored discrimination against transgender individuals, who simply seek to engage in the most private of functions in a place of safety and security, a right taken for granted by most of us,” she said.

Lynch also noted that the federal government is choosing to retain the option of denying federal funding to the North Carolina Department of Public Safety and the University of North Carolina (UNC) and its 17 campuses throughout the state. According to NBC News, such an action would deal a blow to UNC, which stands to lose more than $1.4 billion in federal funding, as well as an additional $800 million in federally-backed loans for students attending public universities.

Lynch also took a moment to address the broader transgender community and give them a message of encouragement.

“Some of you have lived freely for decades, and some of you are still wondering how you can possibly live the lives you were born to lead,” she said. “But no matter how isolated, how afraid, and how alone you may feel today, know this: that the Department of Justice, and indeed, the entire Obama administration, want you to know that we see you, we stand with you, and we will do everything we can to protect you going forward. And please know that history is on your side. This country was founded on the promise of equal rights for all, and we have always managed to move closer to that ideal, little by little, day by day. And it may not be easy, but we will get there together.”