Bowie & Queen at the Kennedy Center 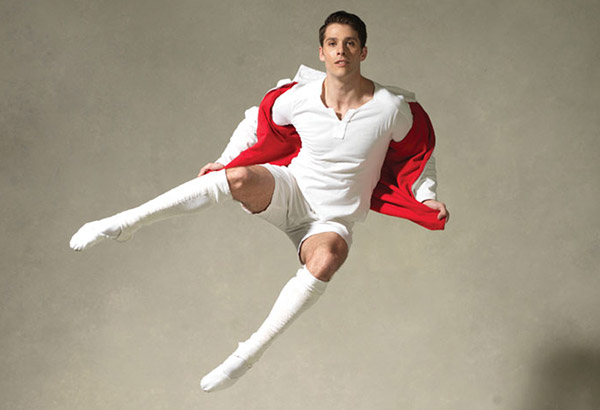 “When you hear this music,” choreographer Edwaard Liang says, “you start tapping your pen, you start patting your leg, you start swaying a little bit.”

The power of David Bowie’s music to inspire movement is reflected in a new ballet, which Liang debuted last fall at the Ballet Met in Columbus, Oh. “The storyline is really about what the song ‘Dancing in the Streets’ is saying,” Liang says. “About how infectious dance is, and just different scenarios of dancing in the streets.”

Initially proposed by Septime Webre, Washington Ballet’s outgoing artistic director, Liang’s work will be performed by the company this weekend and next at the Kennedy Center. Dancing In The Streets is part of a program celebrating the bisexual Bowie as well as the all-out gay Freddie Mercury, by two noted gay choreographers — Liang and Trey McIntyre.

“I’m really happy and humbled to be a part of the same program as Trey, and I have a lot of respect for his work,” Liang says. “My piece is not as pyrotechnic. It’s a more intimate look at dance.” Liang’s work includes a few of Bowie’s songs threaded together by an original composition from Gabriel Gaffney Smith featuring electric violin and electric cello, performed live by Machiko Ozawa.

McIntyre’s Mercury Half-Life is “epic, operatic in scale,” says its choreographer. “It’s an incredibly athletic, very high-energy piece.” This will be the first performance of the ballet since McIntyre shut down his celebrated dance company a few years ago.

“It is some of the most exacting choreography I’ve ever made,” he says. It’s also the first of his works to incorporate tap dancing, which is “the only reason I went to a ballet class in the first place…. There’s been this tap that’s been wanting to get out of me my entire life and it finally had a place to exist.” 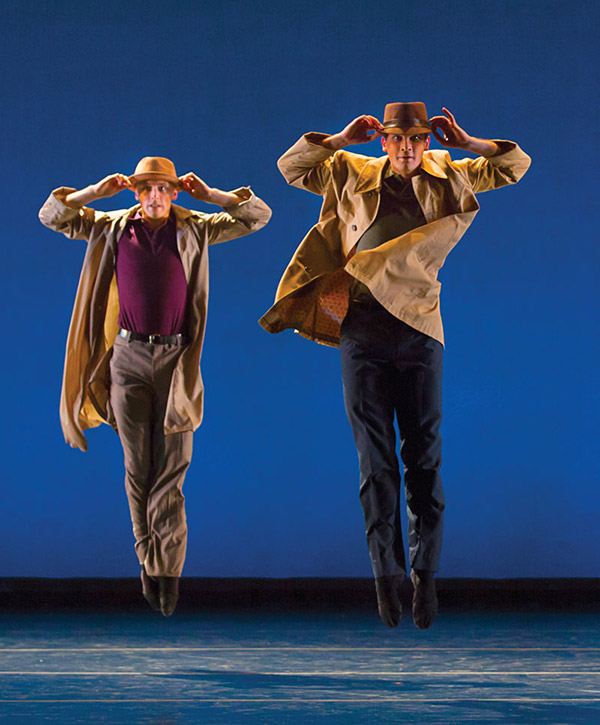 Mercury Half-Life was inspired by contrasts, including the fact that Queen’s songs are “rock anthems that can move sports arenas” — and yet Mercury was gay and flamboyant. “Those two things, especially in the time period, didn’t seem congruent to me,” McIntyre says. The title is inspired by the fact that Mercury’s life was cut short from AIDS-related complications. “It’s particularly poignant with Freddie Mercury, how that music still resonates today.” And yet, he adds, “There could have been so much more.”