Rachel Zampelli takes on an iconic figure at Olney -- that is, when she's not busy with her chickens 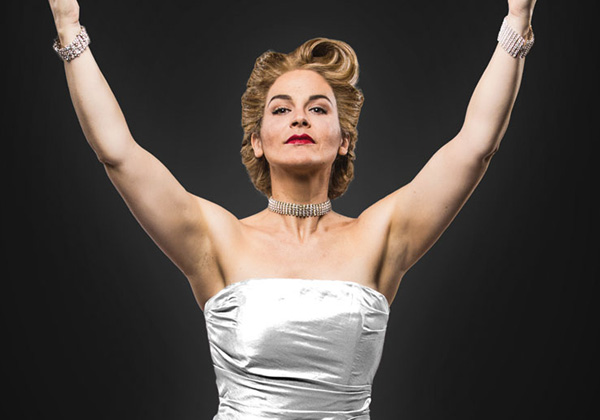 “We just had our first run-through,” says Rachel Zampelli, breathless from chasing chickens around her West Virginia yard. Wait, what? The star of Olney’s Evita raises chickens? “For the eggs,” she laughs. “They’re like having little pets. They’re way more entertaining than we ever thought they’d be when we first got them. They run up to you when you come out of the house and ask for treats.”

Poultry aside, Zampelli is eager to see how audiences will respond to Will Davis’ non-traditional staging of the Andrew Lloyd Webber musical about Argentina’s political firebrand, Eva Peron. “I’m sure it will please some people a lot, and probably piss off some people a lot. I think that means it’s good theater.”

“The big thing about Eva Peron is that people either fucking hated her or she’s depicted next to the Virgin Mary in Argentinian homes,” she says. “There are very few people who are wishy-washy about Hillary Clinton. They either love her and want to send her right to the top, or they would rather vote for fucking Donald Trump to keep her out of the White House.” — Randy Shulman

Check for discount tickets to Evita

Club Glow presents an “IndepenDANCE weekend” with one of the biggest and longest-lasting sensations in contemporary dance music. Founded in 2000, the London-based trio of DJs/producers Jono Grant, Tony McGuinnes and Paavo Siljamaki run the influential progressive house label Anjunabeats and produce trance-influenced, pop-oriented original tracks with a roster of regular vocalists, many of whom join for a full-scale live touring production that goes, well, above and beyond the typical DJ night out, whether at a warehouse club or an outdoor festival. Friday, July 1, and Sunday, July 3. Doors at 9 p.m. Echostage, 2135 Queens Chapel Rd. NE. Tickets are $40 to $50. Call 202-503-2330 or visit echostage.com. (Doug Rule) 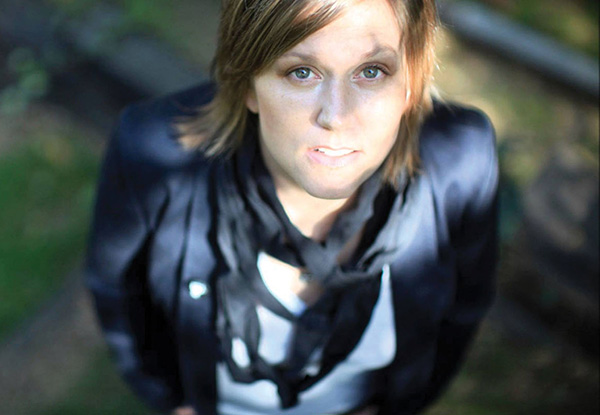 A native of Mississippi, indie folk-rocker Garrison Starr got her start as a recording artist two decades ago. Listen to her sweet voice and sophisticated songs, drawing clear influences from the Beatles, Indigo Girls and Shawn Colvin, and you realize she should be a bigger deal than she is. “Sometimes I do wonder why I haven’t found more of a mainstay place in the music industry,” Starr told Metro Weekly a few years back. “I haven’t really broken through in my career, to a level that some of my peers have.” It probably has something to do with her often complicated lyrics, which convey the pain of growing up in conservative Mississippi and coming out while a student at the University of Mississippi. Starr performs a solo acoustic set as opener on tour for folk singer-songwriter Joe Purdy. Tuesday, June 28, at 7:30 p.m. at The Hamilton, 600 14th St. NW. Tickets are $14.75 to $22.25. Call 202-787-1000 or visit thehamiltondc.com. (DR)

Get tickets for Garrison Starr and John Purdy 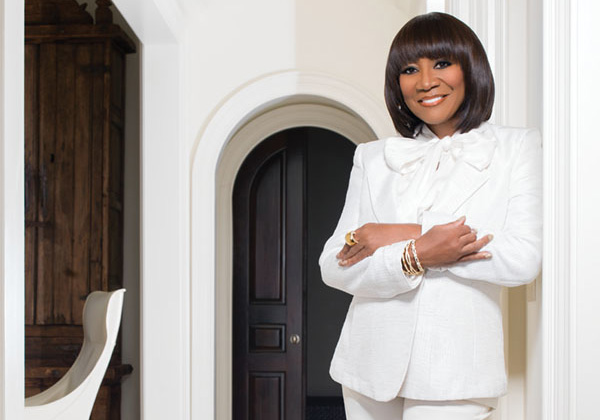 Strathmore presents a rescheduled run of dates by the Grammy-winning soul singer, who had to cancel the original April dates on doctor’s orders. Labelle has been an influence to everyone from Mary J. Blige to Alicia Keys to Christina Aguilera — whom she advised on the recent season of NBC’s The Voice — and Rolling Stone has called her one of the “Greatest Singers of All Time.” Thursday, June 30, and Friday, July 1, at 8 p.m. The Music Center at Strathmore, 10701 Rockville Pike, North Bethesda. Tickets are $65 to $150. Call 301-581-5100 or visit strathmore.org. (DR)