Home / News + Politics / From the Editor / Opinion: An Attack on All of Us

Opinion: An Attack on All of Us

Born from anger and hate, the Orlando shooting was an attack on every LGBT person 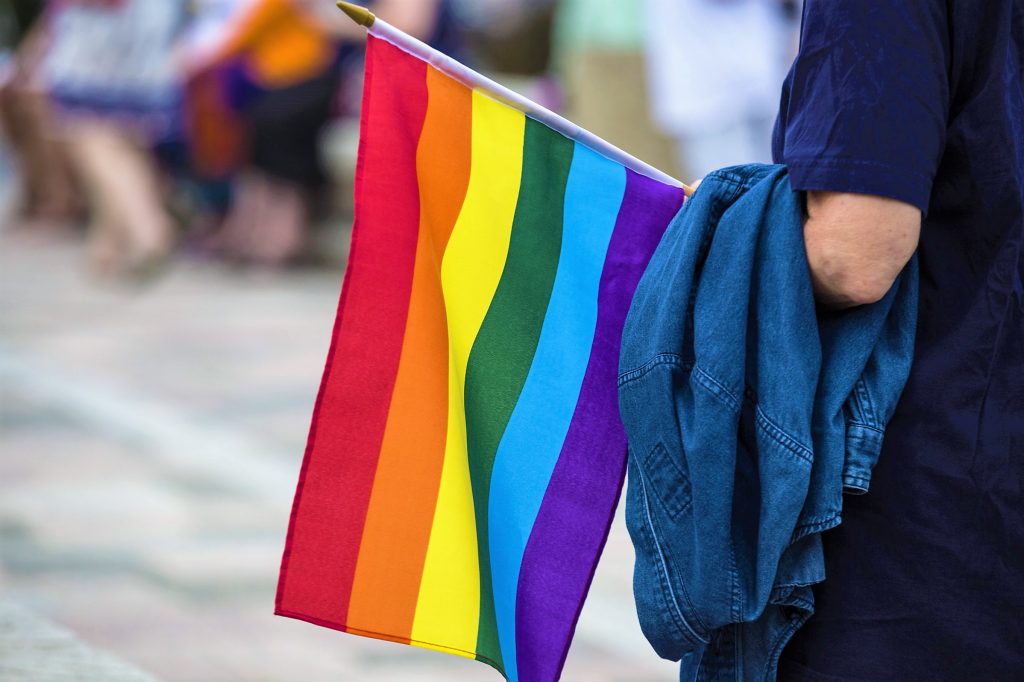 As I write this, it’s been 60 hours since Omar Mateen first started firing into the Pulse nightclub crowd. I’ve watched almost 24 hours worth of live news coverage, read dozens of articles covering the attacks, written thousands of words on Metro Weekly‘s website detailing various aspects of Sunday’s tragedy, and spoken with friends, family members, coworkers and even strangers on social media about it.

The first thing I wrote for this week’s print issue was an opinion piece. It was filled with the very same thing Omar Mateen invoked to end 49 lives: anger. I lashed out at various aspects surrounding the shooting, my words containing the same confusion and rage as many who watched events in Orlando unfold. As details became clearer — the FBI had twice investigated Mateen, co-workers had serious concerns about him, his ex-wife considered him to be dangerous, lax gun regulation had allowed him to buy a handgun and an assault rifle a few days before the shooting — my anger grew.

It peaked when Mateen’s father burst into the news coverage, telling NBC News that his son hadn’t been radicalized, despite Mateen calling 911 and proclaiming that he supported ISIS during the attacks, his prior connections with known Islamic extremists, and two previous FBI investigations. Instead, his father said his son’s action was an act of homophobia. During a family trip to Miami, Mateen had apparently seen two men kissing, and his father believed his anger at the event had triggered his violent response.

It was something further muddied by revelations that Mateen himself might have been gay — or at least sexually confused. Pulse patrons, former classmates, coworkers, even his ex-wife have hinted (or outright stated) that Mateen was struggling with some degree of homosexuality.

If true, it represented not only the worst mass shooting in American history, but the worst act of homophobia the LGBT community has witnessed in a long time — perhaps ever. On Sunday night, as I watched gay, lesbian, bisexual and transgender people stand together with their straight allies at vigils, couples in tears with their arms wrapped around one another, powerful songs being sung by choruses of LGBT people, I cried.

I cried for our community, for our safety, for a world in which someone could be so filled with hate that he would murder 49 innocent people and leave countless others in the hospital. On Monday, I sat and read as names and photos of the victims poured in, their stories cut short, their lives no more.

There was Edward Sotomayor Jr., one of the first victims to be announced. A brand manager for LGBT travel agency ALandCHUCK, he was known for telling his friends “We cannot be afraid,” according to the Orlando Sentinel. His friends reported that he was shot in the back while trying to get his boyfriend to safety.

“These are people from our community, targeted not for their age, their race, their gender or their religion, but for being gay.”

Brenda Lee Marquez McCool entered Pulse Nightclub on Saturday to salsa dance and have a good time with her gay son, Isaiah. In a video posted to Facebook, she can be seen enjoying herself. The mother of eleven was undergoing treatment for leukemia, after previously surviving another cancer diagnosis. When the bullets started flying, she told her son to get down and she moved in front of him. As they ran for the exit, she was shot in the back. Her niece told People that Isaiah stopped to help her. “Just run, go,” she shouted. Isaiah survived.

There’s also Akyra Murray, a Pennsylvania-native and standout basketball athlete who was celebrating her high school graduation with a trip to Orlando. She was due to attend Mercyhurst College this fall. At just 18 years old, she is the youngest victim in Saturday’s killing. Whatever potential she had in her sport is now gone, her life over far too soon.

Hearing these accounts — of which there are another 46 — is like a constant, sustained punch to the gut. Any mass shooting is a tragedy and any loss of life is horrific. But this wasn’t just an ordinary attack — and the mere fact that America has “ordinary” mass shootings is appalling enough as it is. Omar Mateen didn’t attack a random nightclub, he specifically targeted LGBT people. Listening to friends and families tell the stories of those they’ve lost feels personal. These are people from our community, targeted not for their age, their race, their gender or their religion, but for being gay.

When people say that this was an attack on all of us, they’re right.

Rhuaridh Marr is Metro Weekly's managing editor. He can be reached at rmarr@metroweekly.com.
← Previous Story LGBT organizations respond to Orlando attacks
Next Story → Orlando: In Memoriam