Home / News + Politics / World / Brexit supporters chant “first we’ll get the Poles out, then the gays”

Brexit supporters chant “first we’ll get the Poles out, then the gays”

Some Brexit supporters aren't just racist and xenophobic, they're homophobic, too 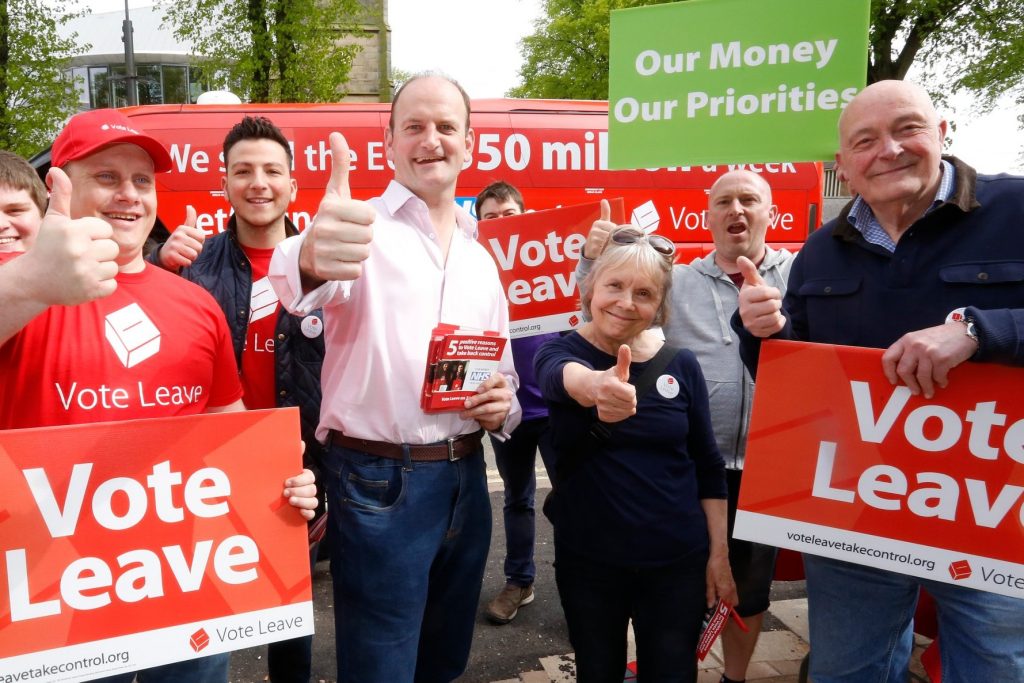 “Rule Britannia! Britannia rules the waves! First we’ll get the Poles out, then the gays!”

–A chant by Brexit supporters in London’s Covent Garden district. The racism and xenophobia that reared its ugly head in the wake of Britain’s decision to leave the European Union has now gained a homophobic twist.

“I was in bed just drifting off to sleep when I heard them,” Colin Appleby told Gay Star News. “There had been football chants all day long from the direction of the pubs so didn’t really pay much attention until the words became clearer.”

“This is Drury Lane…home [of] two theaters, a plethora of restaurants and bars and it is in liberal, tolerant London,” he continued. “To those who voted Leave but didn’t have the balls to stand up and counter the racism underpinning that campaign, I say be careful what you wish for.”

Since last Thursday’s vote, reports of hate crimes have risen by 57%, with social media being inundated with people witnessing or being subjected to racist or xenophobic abuse. Perhaps unsurprisingly, the same bigotry that led many to vote Leave would appear to extend to homophobia, too.

Given this news, and groups like Out & Proud pushing LGBT people to vote Leave, Pastor Martin Niemöller’s “First they came…” seems worryingly appropriate to link here.

Rhuaridh Marr is Metro Weekly's managing editor. He can be reached at rmarr@metroweekly.com.
← Previous Story Turkish police use rubber bullets, tear gas to break up Istanbul Gay Pride
Next Story → Sorry Seems to Be the Hardest Word: Apologizing to the LGBT Community