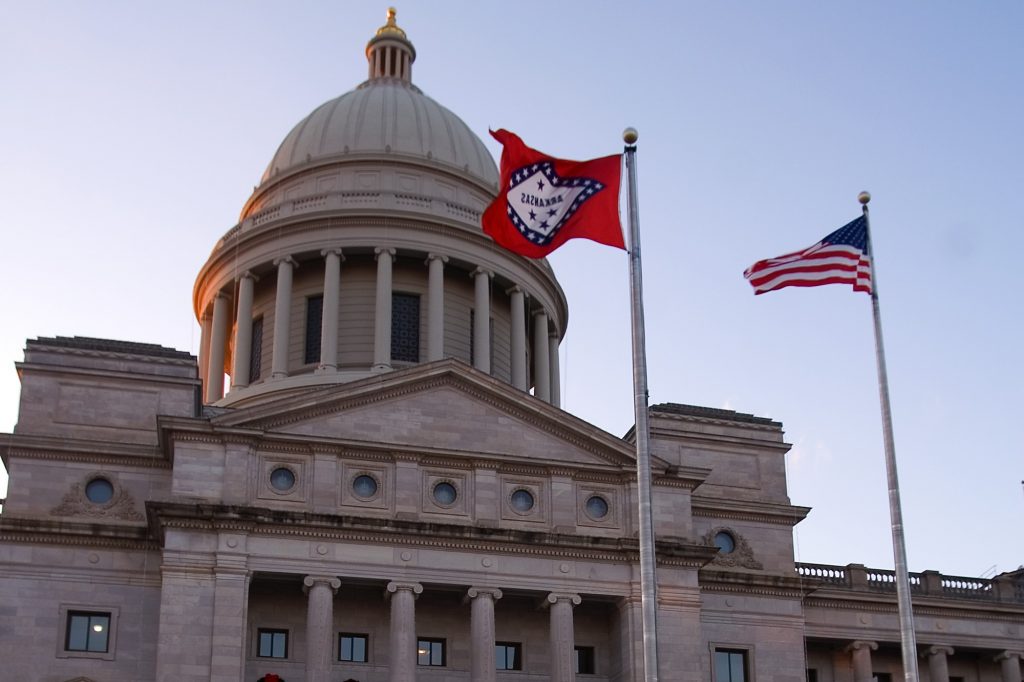 “When you create measures like this, essentially you relegate people to second class citizenship.”

–Kendra Johnson, Human Rights Campaign’s Arkansas director, speaking with KTHV. Last Tuesday, Arkansas lawmakers approved a rule that allows counselors to send clients to another counselor if they have a “religious objection” to treating them.

Michael Loos, executive director of the Board of Examiners in Counseling, said the rule change was intended to settle issues when a client is turned away over religious objections. The rule was proposed by the board and allows therapists and counselors to refer patients to other professionals over “ethical, moral or religious principles,” after consultation and only if the counselor believes they are unable to serve the client. However, it also says that counselors are not allowed to abandon someone seeking assistance.

“We’re going to be policing our own profession, making sure folks are doing what they’re supposed to be doing about those issues that intrude on their ability to be with a client,” Loos told lawmakers. While Arkansas’ new rule is a milder version of a bill passed in Tennessee in May, which allowed therapists and counselors to reject clients based on their sexuality, it opens the door for the refusal of treatment.

The American Counseling Association, which represents over 56,000 counselors, has spoken out against the rule as a violation of its code of ethics.

“The ACA Code of Ethics clearly states that the steps that should be taken before a client is referred to another counselor,” Rich Yep, chief executive officer of the association, said in a statement. “This [rule] blatantly circumvents that process and opens the door for discrimination.”

LGBTQ individuals are disproportionately more likely to experience psychiatric illness during their lifetime and the religious opt-out is yet another roadblock to accessible treatment. According to the National Alliance on Mental Illness (NAMI), LGBTQ people are almost 3 times more likely to experience a mental health condition, such as generalized anxiety disorder and major depression.

The stigma surrounding queer identities and the discrimination that follows cause major damage to mental health, and while Arkansas’ ruling attempts to protect counselors, it may make LGBTQ people more susceptible to health care discrimination when seeking treatment.

“I just think, for the image of Arkansas, it makes it seem as though we create rules here that are going to unfriendly to members of the LGBT community,” Rep. Clarke Tucker (D) told KTHV. “That’s problematic for the image of our state.”