Aubrey Plaza: “I fall in love with girls and guys” 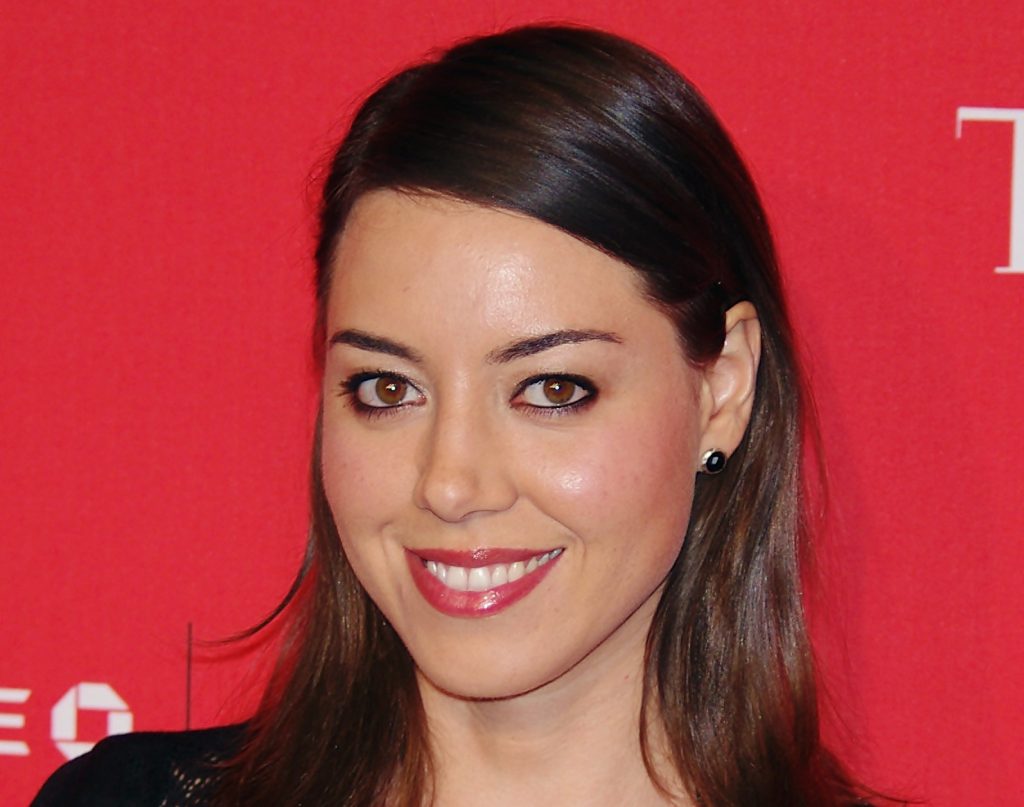 —Aubrey Plaza, speaking with The Advocate. Asked about women coming onto her, Plaza said that she didn’t mind and opened up about her own bisexuality.

“I know I have an androgynous thing going on, and there’s something masculine about my energy,” Plaza said. “Girls are into me — that’s no secret. Hey, I’m into them too. I fall in love with girls and guys. I can’t help it.”

Plaza, who stole every scene for seven seasons on NBC’s Parks and Recreation as the deeply dry and sarcastic April, also discussed some of the lesbian characters she’s played. In short film She Said, She Said, Plaza starred opposite Marisa Tomei: “I was like, ‘Can’t we do a whole move where I get to come onto Marisa Tomei?'”

She also portrayed a lesbian in Addicted to Fresno, with Natasha Lyonne.

“It was less about pretending to be a lesbian and more about portraying a human being with a massive crush on Natasha Lyonne’s character,” Plaza said. “Natasha’s a friend, and she called me up, like, “Do you want to come do a movie and make out with me?” I have a major crush on her in real life, so it was fun.”

Plaza also discussed her LGBT following (“I operate in an old-school way that only gays understand…. My tastes are like an older gay man’s.”), her relationship with gay people, which she says began in community theater — a safe-zone nationwide for LGBT youth — and her family, which openly accepted its LGBT members.

“I have a gay aunt and a gay uncle, and I grew up thinking that everyone had a gay aunt or uncle,” she said. “My younger sister is a lesbian, so it’s just in my blood, I guess.”

Rhuaridh Marr is Metro Weekly's online editor. He can be reached at rmarr@metroweekly.com.
← Previous Story Anti-gay activist: Gay rights an “anti-God movement” and a “sin movement”
Next Story → Star Trek Beyond has an openly gay Sulu, but George Takei isn’t happy