In 1975, Steven Spielberg transformed summer movies forever with, Jaws, a thriller about a shark with a taste for humans 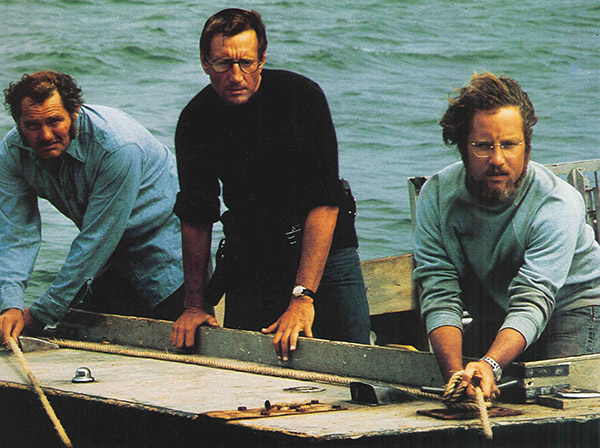 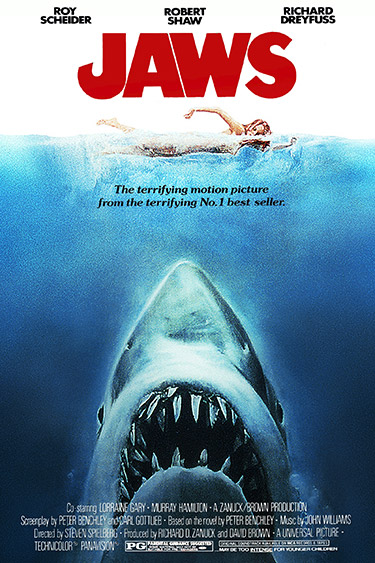 Steven Spielberg’s 1975 thriller about a Great White shark that terrorizes the northeast coastal town of Amity Island remains one of the most notable monster movies of all time — not least because, as the first (unwitting) summer blockbuster, it helped transform Hollywood into an industry dependent on summer mega-hits (George Lucas sealed the deal two years later with Star Wars).

Due to problems with the mechanical shark, Spielberg, working with legendary editor Verna Fields (often credited behind the scenes for having saved the film), took a less-is-more approach. Jaws earns its scares by rarely and barely showing us the killer shark, and it’s all the better for it. The opening, in which a young swimmer is viciously attacked by an unseen assailant, ranks with Psycho‘s shower scene as one of cinema’s most intensely terrifying moments.

Spielberg was blessed with a first-rate cast, even though they’re saddled with a somewhat soapy script. Roy Scheider anchors the film as Amity Island’s terse, nerve-wracked sheriff, Robert Shaw is mesmerizing as a fisherman who becomes the movie’s Captain Ahab, and bearded yet baby-faced newcomer Richard Dreyfuss steals every scene he’s in as a quippy, erudite oceanographer.

“It may be the most cheerfully perverse scare movie ever made,” New Yorker film critic Pauline Kael wrote at the time of its release. “Even while you’re convulsed with laughter you’re still apprehensive, because the editing rhythms are very tricky, and the shock images loom up huge, right on top of you. The film belongs to the pulpiest sci-fi monster-movie tradition, yet it stands some of the old conventions on their head.”

You can see Jaws as it was meant to be experienced — on a big screen — as AFI shows the film as part of its summer-long tribute to composer John Williams, whose iconic two-note ostinato won him an Oscar for Best Score. Chum, anyone? 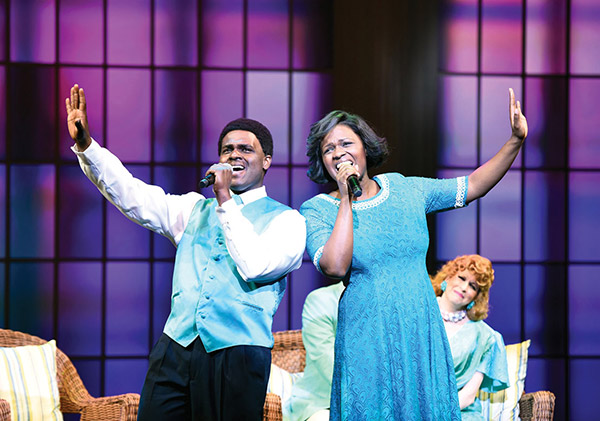 BORN FOR THIS: THE BEBE WINANS STORY 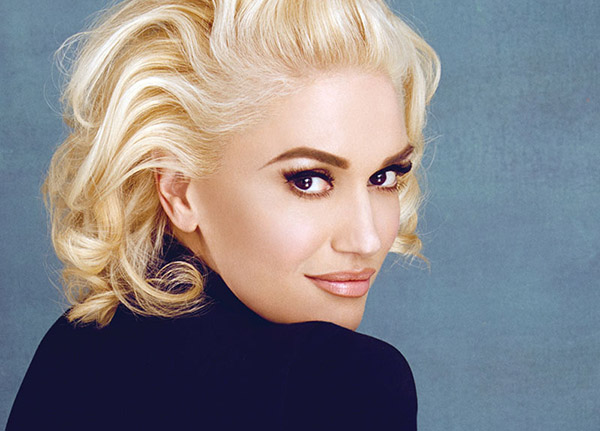 It’s been two decades since Gwen Stefani was “Just A Girl” leading the ska- and New Wave-influenced No Doubt, and a decade since her last solo set. Her latest, This Is What The Truth Feels Like, may leave you wondering this is what we waited for? It’s not bad per se, but it’s not as good as what has come before. At least you can expect Stefani to perform her past hits on tour. Sunday, July 17, at 7 p.m. Jiffy Lube Live, 7800 Cellar Door Drive, Bristow, Va. Tickets are $10 to $374. Call 703-754-6400 or visit jiffylubelive.com. (DR) 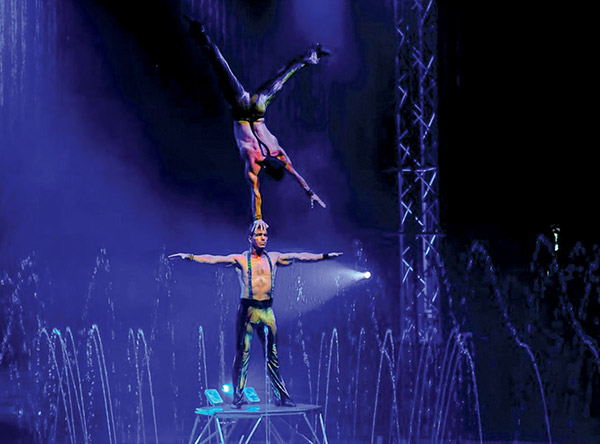