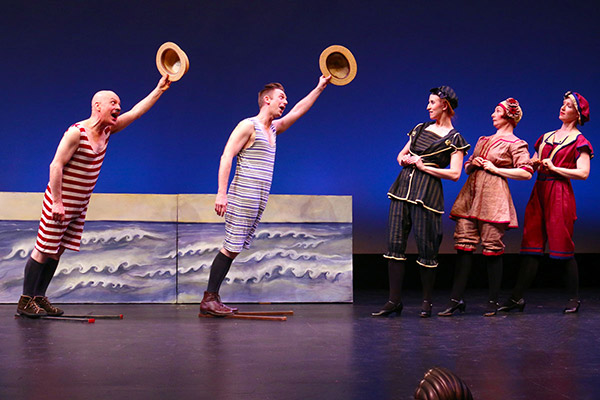 A theatrical collage inspired by the Great Age of Vaudeville, infused with the joys and struggles of the lives of the performers who will perform the work. Directed by Sabrina Mandell and Mark Jaster, Moxie offers hijinks, live music, period costumes, nostalgic beauty and physical comedy in its homage to popular late 19th century theatrical style. Produced by Happenstance Theater. Closes Sunday, July 17. Round House Theatre, 4545 East-West Highway, Bethesda. Call 240-644-1100 or visit roundhousetheatre.org. 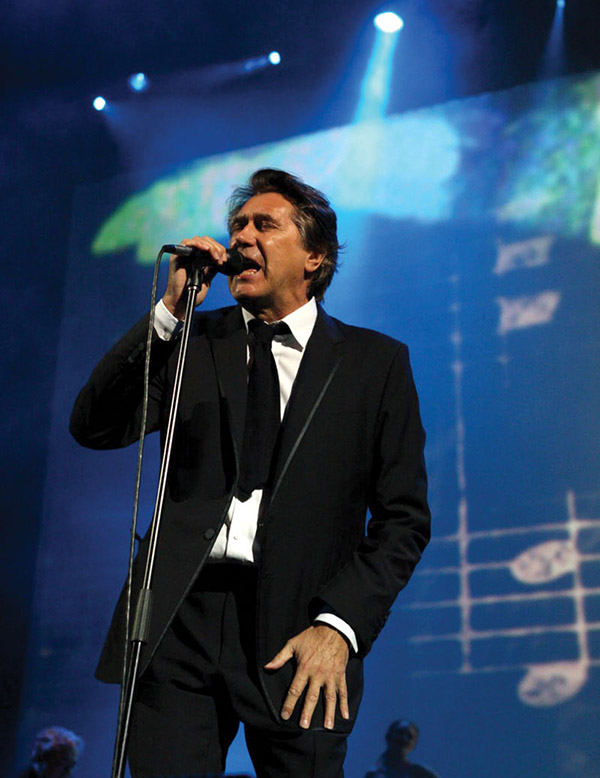 A few years ago, stylish pop artist/producer and synth-pop pioneer Bryan Ferry celebrated the 40th anniversary of his career by rearranging his compositions, both as a solo artist and in Roxy Music, in a ’20s style with his own Jazz Orchestra. This became the basis of the stellar soundtrack to Baz Luhrmann’s The Great Gatsby, produced by Jay-Z, and is the focus of this rare U.S. tour. Ferry’s special guest is the Gwen Stefani-esque lesbian rocker LP, born Laura Pergolizzi, who also performs a solo show after Ferry’s two shows (Tuesday, July 26). Saturday, July 23, and Monday, July 25. Doors at 6:30 p.m. Lincoln Theatre, 1215 U St. NW. Tickets are $55 to $75. Call 202-328-6000 or visit thelincolndc.com. LP also performs Tuesday, July 26, at 7 p.m. U Street Music Hall, 1115A U St. NW. Tickets are $15. Call 202-588-1880 or visit ustreetmusichall.com. 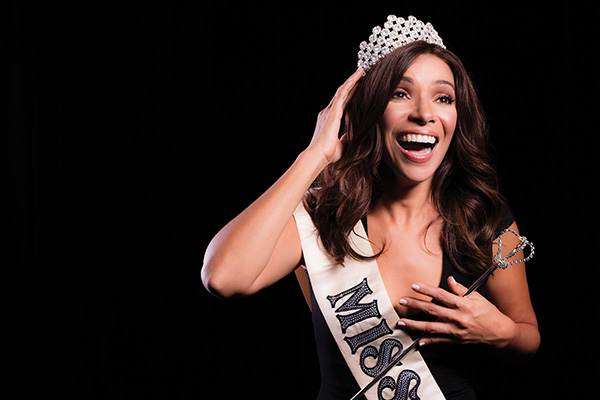 The Colombian comic and radio personality stops in Washington for two nights of her show “Miss Cuarenta,” reflecting on her experiences and wisdom upon reaching 40. Leandro Fernandez directs this relatable comedy about the travails of dating, marriage and divorce. Friday, July 15, and Saturday, July 16, at 8 p.m. GALA Theatre at Tivoli Square, 3333 14th St. NW. Tickets are $30. Call 202-234-7174 or visit galatheatre.org.