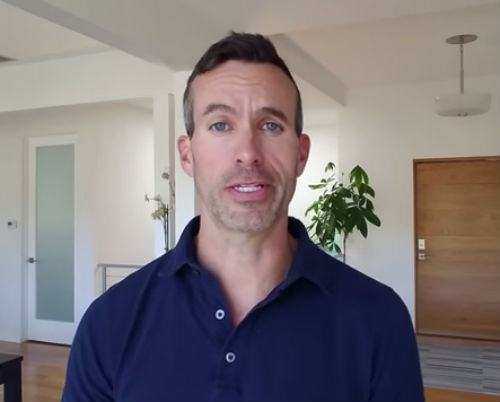 “Not only do I regret the words I used, but they don’t reflect how I feel, which makes it, for me, 10 times worse.”

–OutSports co-founder Cyd Zeigler, in a post on OutSports.com, apologizing for comments he made in an interview with The Washington Post.

In that interview, Zeigler was asked about the need to identify LGBT Olympians, like diver Tom Daley, according to their sexual orientation. Zeigler thought it was important to have public role models for young closeted athletes, noting that he has received letters from some who have contemplated suicide.

Zeigler than said: “There are so many more [athletes] who are gay but aren’t out, both in diving and across the sports. Because so many athletes choose cowardice over courage and opt to stay in the closet, it’s important to continue to point out the out gay athletes so our youth see, very clearly, that you can be gay, be labelled gay, and still win medals.”

Zeigler apologized for the comments, saying they were not reflective of his true feelings and admitting to engaging in “gross, insensitive hyperbole” and generalizations.

“I do not believe that, just because a professional athlete doesn’t come out publicly, he is a ‘coward,'” Zeigler said in his post. “And I don’t believe that just because someone doesn’t come out, they show a ‘disdain’ for the mental health of children. These are both gross concepts that don’t reflect the nuance of the broader issues or the struggles each person faces in their own lives.”

For the record, Zeigler noted in his video apology that he does not always think that coming out is the best option for some athletes, pointing to previous statements where he suggested it would be better for athletes to stay in the closet.

He attributed his comments to a growing sense of frustration over the lack of out male athletes in the big five sports — football, soccer, baseball, basketball, or hockey — despite efforts by OutSports and other organizations to push for greater inclusion.

“Yes, as a gay man working in sports I am frustrated with the lack of out athletes and coaches in men’s professional sports,” he wrote. “But to call gay athletes ‘cowards’ is not something I stand by and not something Outsports stands for. I apologize to every gay professional athlete whom I maligned with this language and these concepts. I am sorry. I will do better.”

Watch the video of Zeigler’s apology below:

Related: It’s official, Rio 2016 is the gayest Olympics ever