A new poll out of North Carolina finds Gov. Pat McCrory slightly behind in his bid for re-election. The poll also has disappointing news for the governor, particularly with respect to his approval rating and his handling of the state’s anti-LGBT HB 2 law.

McCrory’s approval rating, however, is even worse — only 37 percent of voters believe he’s doing a good job as governor.

Most telling is the polling on HB 2, North Carolina’s anti-LGBT law. Only 30 percent of voters support the law, which prohibits localities from passing pro-LGBT ordinances and restricts transgender people’s access to public restrooms. Forty-three percent of voters disapprove of the law. Twenty-seven percent are not sure about it.

By similar proportions, voters also say McCrory’s handling of the law makes them less likely to re-elect him.

“If not for HB 2, Pat McCrory might be favored for re-election right now,” Dean Debnam, the president of Public Policy Polling, said in a press release. “But that issue extinguished any remaining chance he had of getting the kind of support from Democrats and independents that he did in 2012, and now he’s fighting an uphill battle to get a second term.”

Overall, though, the takeaway from the poll is bad news, particularly with respect to HB 2, which most people think is hurting the state, both economically and in terms of reputation. Voters also believe the law is not doing what it was intended to do.

When asked if they thought HB 2 was helping or hurting the state, North Carolina voters said by a 58-22 margin that it was hurting. Fifty-eight percent of voters say the law has had a negative impact on North Carolina’s economy, and 55 percent say it’s hurt the Tar Heel State’s reputation nationally.

Noting that much of the rhetoric by supporters of HB 2 has stressed that the law is essential to keeping women safe from potential predators in public restrooms, Public Policy Polling also noted that only 29 percent of voters believe the law has made their state safer. But exactly half (50%) of all voters believe HB 2 has not made the state safer at all.

Related: North Carolina’s governor is angry that the NBA doesn’t like his anti-LGBT law

Board voted to forfeit all matches after an opposing player was reportedly injured by a spike from the transgender athlete. 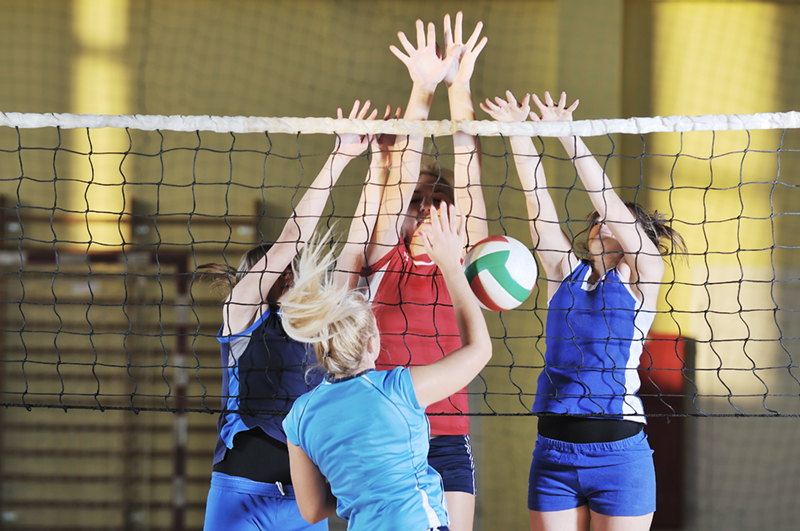 A North Carolina school district voted last month to forfeit all girls volleyball games against a rival school after a transgender player on the rival team reportedly injured a player with a spike.

The Cherokee County Board of Education voted 5-1 for all schools in the country to forfeit matches against Highlands School, a K-12 school in Macon County, following a match in which a Hiwassee Dam High School player allegedly suffered head and neck injuries from the spike, reports Fox News.

According to Education First Alliance, a right-wing, anti-union group that seeks to change the educational system and frequently rails against "racial indoctrination" and LGBTQ visibility in schools, the injured player is still suffering from long-term concussion symptoms and has not been cleared to play. 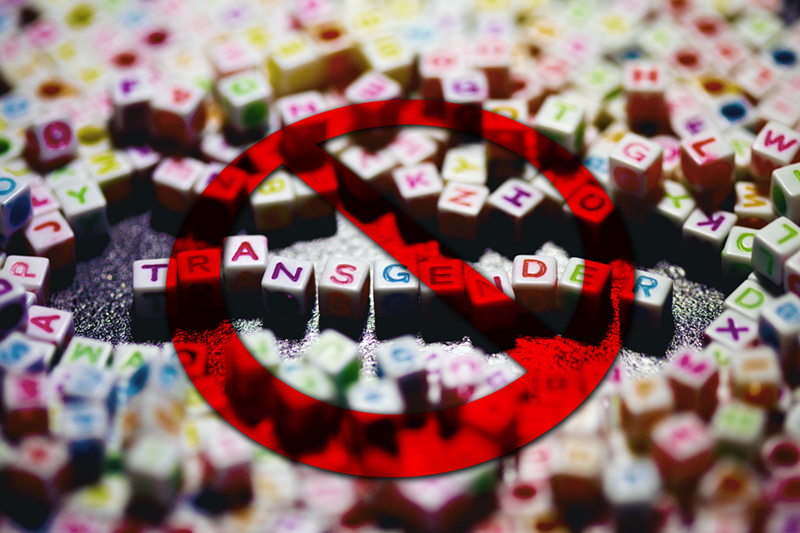