Ethan McSweeney’s 2014 take on one of Shakespeare’s late masterpieces gets restaged as this year’s Free for All production. The Tempest features sprites, goddesses and fools holding court on an island after a shipwreck. Now to Aug. 28. Harman Center for the Arts, 610 F St. NW. Tickets are free, distributed through a daily online lottery system as well as a ticket line prior to each performance. Call 202-547-1122 or visit shakespearetheatre.org. 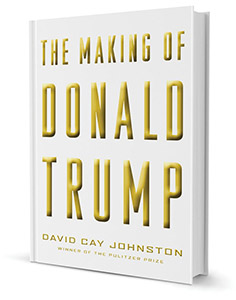 The Making of Donald Trump is a just-published account from a former New York Times investigative journalist and current USA Today columnist. David Cay Johnston delves into the family background and business practices of the Republican nominee for president, laying out the details of how Donald Trump has amassed his wealth through investments in real estate and casinos — and by taking advantage of bankruptcy protection over and over again. Thursday, Aug. 25, at 7 p.m. Politics and Prose, 5015 Connecticut Ave. NW. Call 202-364-1919 or visit politics-prose.com. 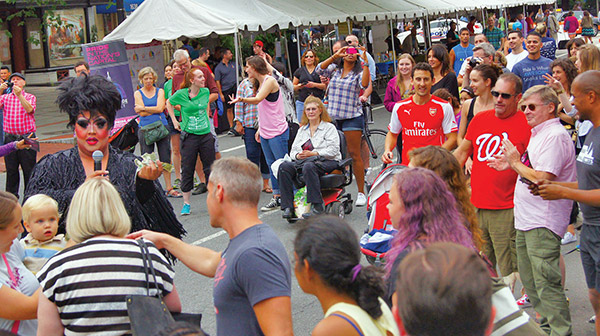 The Historic Dupont Circle Main Streets’ 7th Annual 17th Street Festival is intended to celebrate 25 restaurants and gay-friendly businesses in the 1500 and 1600 blocks on one of the gayest streets in the city. Among 100 vendors and 50 artists and performers, this year’s event includes a baby parade at 1 p.m., a wagon parade at 2 p.m., and a dog costume walk at 3 p.m. Saturday, Aug. 27, from 12 p.m. to 6 p.m. Call 202-656-4487 or visit 17thStreetFestival.org for more information. 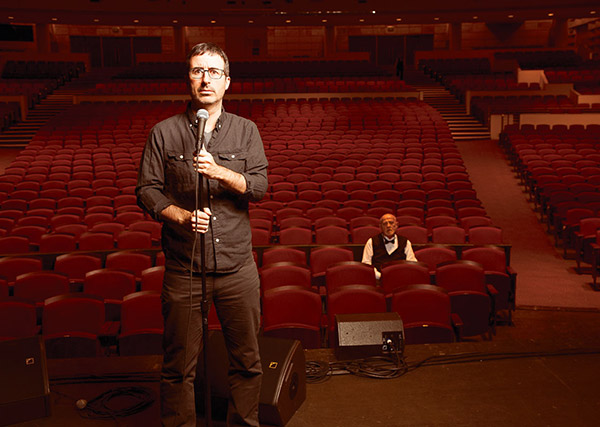 A night of stand-up in the city’s leading performing arts venue from the British-born, Emmy-winning comedian and writer, known for The Daily Show with Jon Stewart and his own HBO satirical news show Last Week Tonight with John Oliver. Wednesday, Aug. 24, through Saturday, Aug. 27, at 7 p.m. and 9:30 p.m. Kennedy Center Concert Hall. Tickets are $59 to $79. Call 202-467-4600 or visit kennedy-center.org. 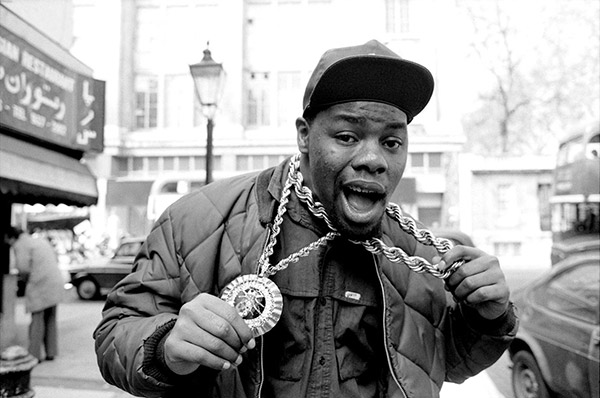