Trump proposes tests for immigrants, including on gay rights 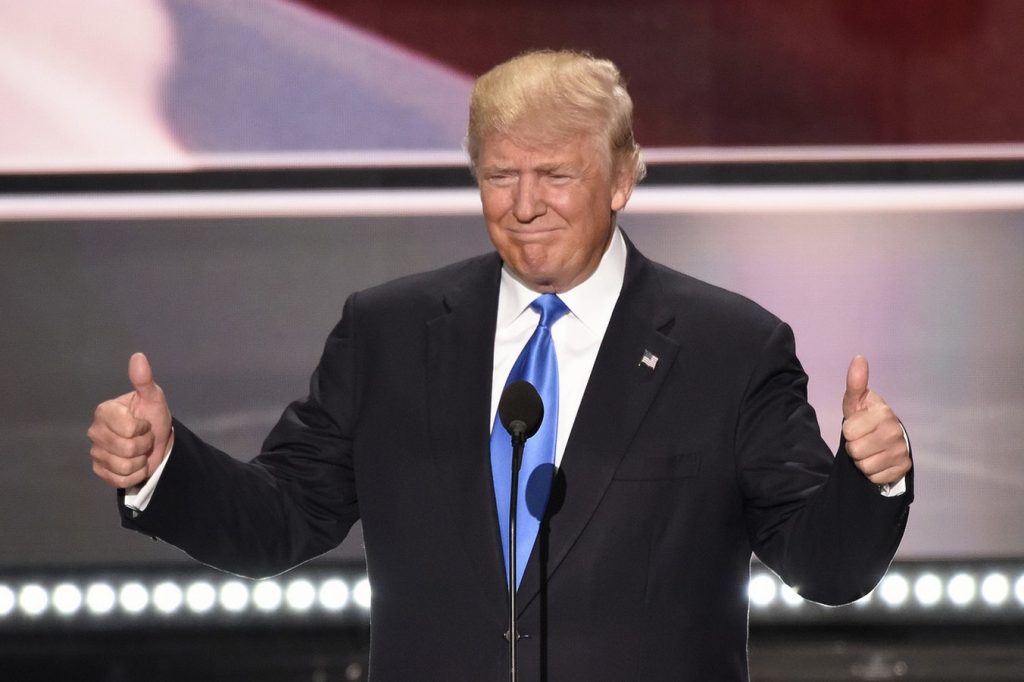 On Monday, Donald Trump laid out his vision for America’s foreign policy, slamming President Obama and Democratic nominee Hillary Clinton for decisions they made that he claims created the conditions which allowed radical Islamic terrorists to thrive.

Throughout his speech, Trump sought to portray himself as tough on radical Islam and willing to push forward with immigration policies that will restrict potential terrorists from settling in the United States. He also made several references to the LGBT community and how poorly its members are treated in countries under Islamic law.

“We cannot let this evil continue,” Trump said as he listed a number of terrorist attacks carried out by jihadist elements, both in the United States and abroad, over the past few years. “Nor can we let the hateful ideology of Radical Islam — its oppression of women, gays, children, and nonbelievers — be allowed to reside or spread within our own countries.

“Anyone who cannot name our enemy, is not fit to lead this country,” added Trump. “Anyone who cannot condemn the hatred, oppression and violence of Radical Islam lacks the moral clarity to serve as our President.”

Domestically, Trump’s biggest proposal for stopping the advance of radical Islam was to temporarily suspend immigration from regions of the world that have a “history of exporting terrorism,” and to stop processing visas from regions where immigrants cannot be sufficiently screened. As part of that screening, Trump suggests that immigrants be subjected to an ideological screening test to weed out those with problematic beliefs. That test would likely include questions as to an immigrant’s beliefs regarding the role of women, protections for non-Muslim religious adherents, and whether death is an acceptable punishment for homosexuality.

“Pew polling shows that in many of the countries from which we draw large numbers of immigrants, extreme views about religion — such as the death penalty for those who leave the faith — are commonplace,” Trump said. “A Trump Administration will establish a clear principle that will govern all decisions pertaining to immigration: we should only admit into this country those who share our values and respect our people.

“In addition to screening out all members or sympathizers of terrorist groups, we must also screen out any who have hostile attitudes towards our country or its principles — or who believe that Sharia law should supplant American law,” he continued. “Those who do not believe in our Constitution, or who support bigotry and hatred, will not be admitted for immigration into the country. Only those who we expect to flourish in our country — and to embrace a tolerant American society — should be issued visas.”

Trump also used the opportunity to hit Clinton over donations made to the Clinton Foundation from countries where being gay is punishable by prison or death, vowing: “My administration will speak out against the oppression of women, gays and people of different faith.”  Since the terrorist attack in Orlando, Fla., on June 12, Trump has consistently sought to reference LGBT — or as he put it today, “LGBTQ” — rights in an attempt to peel off those voters who see Islam as a looming threat to the existence of the LGBT community.

Watch video of Trump’s speech below:

Gay Republicans are flocking to Clinton, because Trump is a “loose cannon”