What started out as a neighborhood gathering is now D.C.'s longest running festival

By John Riley on September 8, 2016 @JohnAndresRiley 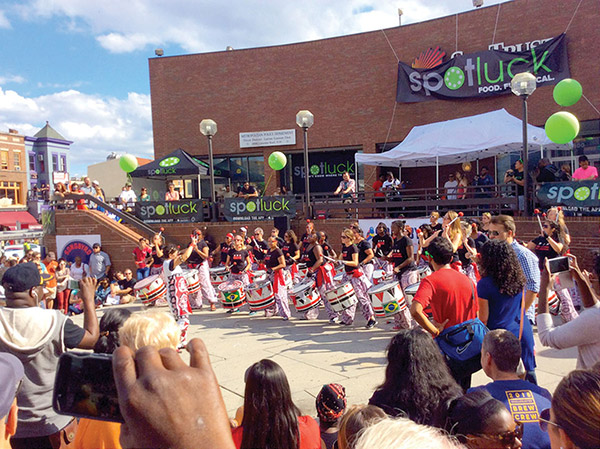 Back in the summer of 1977, residents and businesses in Adams Morgan hosted a block party. It caught on. Big time. And now, nearly four decades later, what became Adams Morgan Day is renowned as D.C.’s longest-running neighborhood celebration, drawing masses to the neighborhood each year.

The festival, which returns this Sunday, offers almost any activity you can think of — from live musical acts to board games to painting demonstrations. Bedrock Billiards will serve up free pool throughout the day, while local restaurants will tempt passersby with incredible specials. Meanwhile, The Make Fix Anything Project promises to help “fix anything from bicycles to broken hearts.” (We’re so bringing that busted Walkman.) 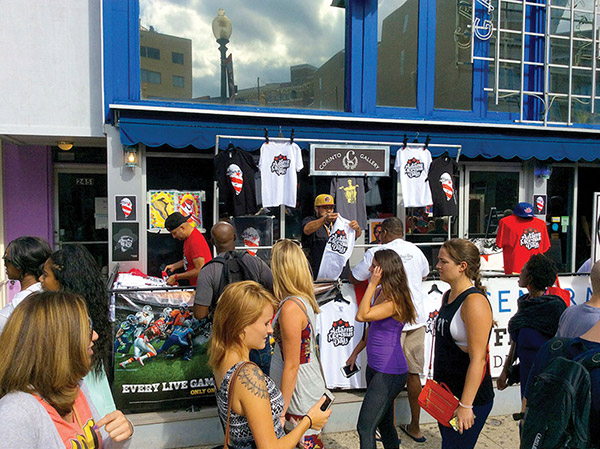 “We’re celebrating the local diversity of people, of culture, and the eclecticism of our artistic community,” says Carol Miller, a volunteer with the Adams Morgan Day Planning Committee. “Businesses love this, because it brings new customers in as they offer drink and food specials.” 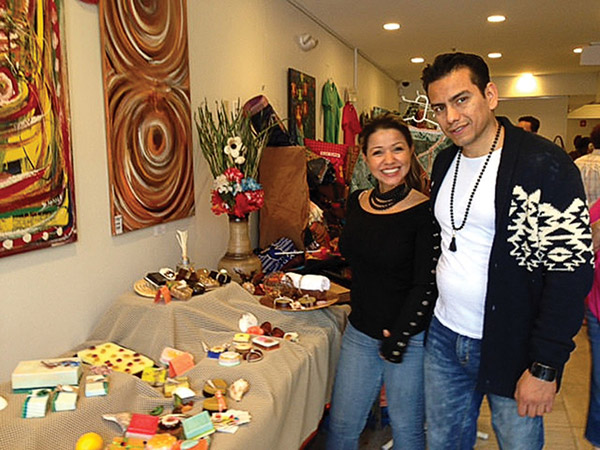 And it even serves as a mini-reunion of sorts. “We have a lot of people who return to the neighborhood who used to live here or would hang out here, and would come to the bars on Fridays and Saturdays,” Miller says. “They ended up moving to the suburbs, because they had children and needed more space. We’ll see a lot of them come back to see how the neighborhood is doing.”

Adams Morgan Day is Sunday, Sept. 11, from noon to 6 p.m. Maps pinpointing various activities are available on the plaza at 18th Street and Columbia Road NW. The festival is free. For a full list of activities, visit adamsmorganday2016.com. 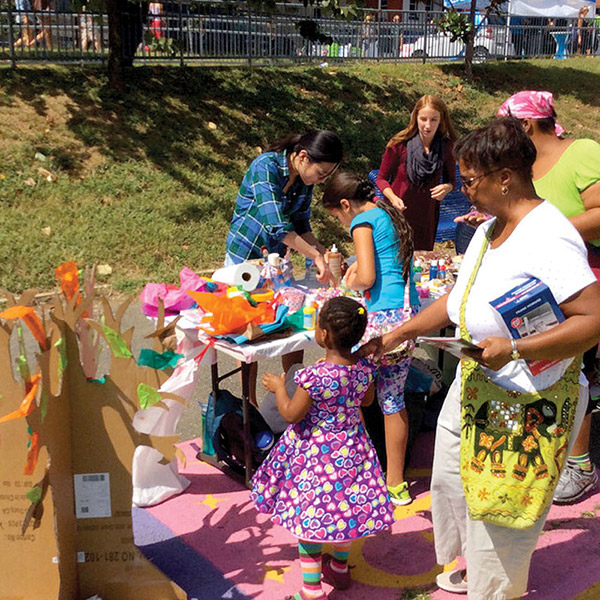