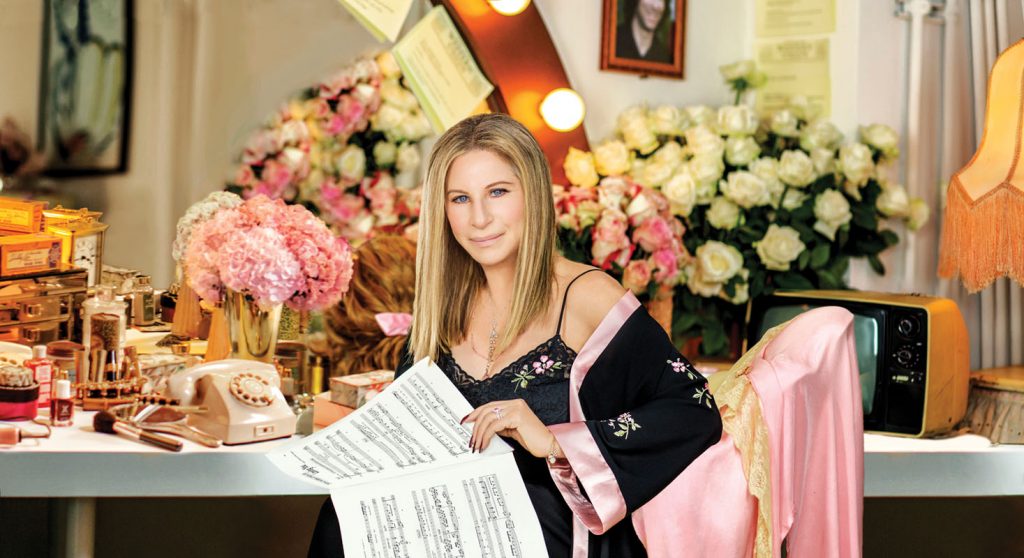 “Can I call you Babs now?” Melissa McCarthy asks at the end of the song “Anything You Can Do.” “No,” Barbra Streisand responds, pausing for a beat before adding, “Too soon.”

). The biggest revelation isn’t simply that McCarthy can sing, although no one could have seen that coming. She carries a tune quite nicely in her playful duel with Streisand, who sets out to win the battle in disarming fashion, employing unexpected restraint: Killing with kindness, or at least with mildly self-deprecating humor, rather than her usual showboating.

Streisand displays her vocal prowess elsewhere on Encores — ranging from the emotional depths of “Any Moment Now” with Hugh Jackman to the soaring optimism of “Climb Ev’ry Mountain” with Jamie Foxx. But it’s especially with other, younger leading ladies that Streisand really shines, and in the most uncharacteristic and appealing light. And that’s a chief reason the album is a more intriguing, illuminating affair than the desultory 2014 Partners album, in which Streisand sang over-processed, phoned-in duets — retreads of her own hits, mostly — with everyone from Billy Joel to John Legend to Andrea Bocelli, all men. It seems Streisand is more open to appearing vulnerable and conceding a foible or two when singing with women.

On Encores, she sings with three women on two tracks, which are far and away the set’s highlights. Streisand starts her duel with McCarthy by correcting the comedian after she pronounces the diva’s last name with a “z” rather than “a soft s, as in sand,” and then taunts her in playful boasts, including one in which she mentions that she has a mall in her basement, a fact that has inspired more ridicule about Babs — not to mention an Off Broadway play — than anything else.

In addition to the duet with McCarthy, the album begins with a famous audition number from A Chorus Line, “At the Ballet.” Anne Hathaway sings as Maggie and newcomer Daisy Ridley, Bebe. Streisand is the sassy, aging Sheila. Before beautifully singing about her troubled upbringing, Sheila complains to the uncredited director about the floodlights. “The light is a very funny color,” Streisand says — and anyone who’s heard about her persnickety attitude when it comes to lighting and color schemes can’t help but laugh.

More gentle ribbing comes in her duet with Alec Baldwin, “The Best Thing That Has Happened,” from Stephen Sondheim’s Road Show. The two don’t quite pull off the feat of convincingly sounding like lovers, but Baldwin evokes enough charm to sustain interest. Antonio Banderas squanders his chance to dazzle with a rather cartoon-like delivery on another Sondheim number, “Take Me to the World,” from Evening Primrose. And Chris Pine seems uncomfortable during his medley of “I’ll Be Seeing You”/”I’ve Grown Accustomed to Her Face.”

As with Partners, Streisand opts for one duet with a deceased singer, although this time around the exercise is less crass than the Elvis Presley standard “Love Me Tender.” Here she ad-libs to a recording of Anthony Newley singing “Who Can I Turn To (When Nobody Needs Me),” a song the actor co-wrote with Leslie Bricusse for The Roar of the Greasepaint, The Smell of the Crowd. While not exactly in poor posthumous taste, it’s still not quite clear why she bothered. Perhaps it was to pay homage to Newley, who also co-wrote another song included on Encores, “Pure Imagination.”

Especially in light of the world having just lost Gene Wilder, the song, a Newley/Bricusse concoction from Willy Wonka & The Chocolate Factory, is perhaps the set’s most poignant. Seth MacFarlane once again shows his impressive vocal chops. “Does the world ever frighten you?” MacFarlane asks at the top of the song. Streisand responds yes, adding that she calms herself down by escaping to a world of her own creation. And with that, MacFarlane whistles and Streisand la-ti-das and laughs their way off into the sunset — or at least to the mall in her basement. 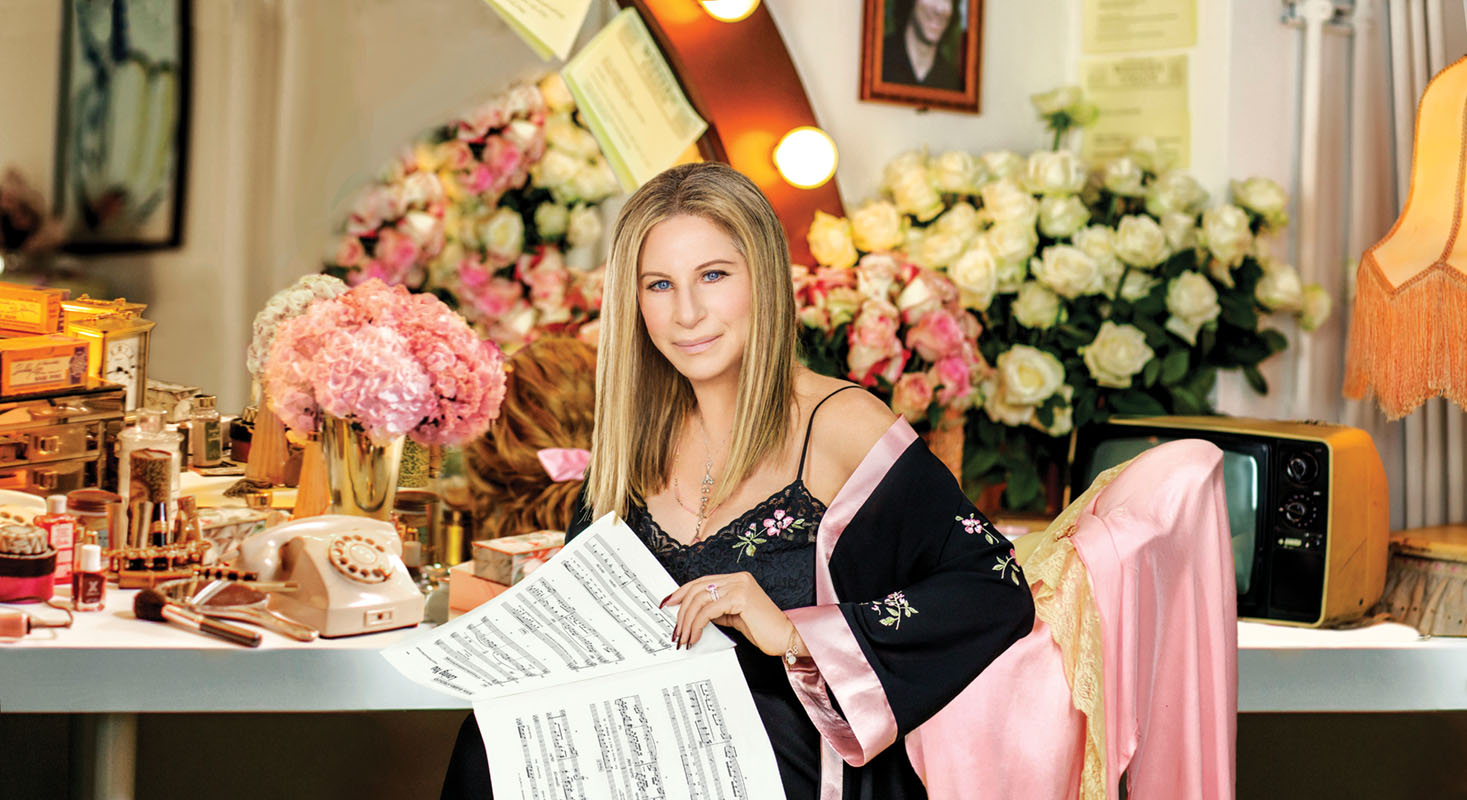