Gilman will perform in D.C. as part of a new three-day LGBT dance showcase 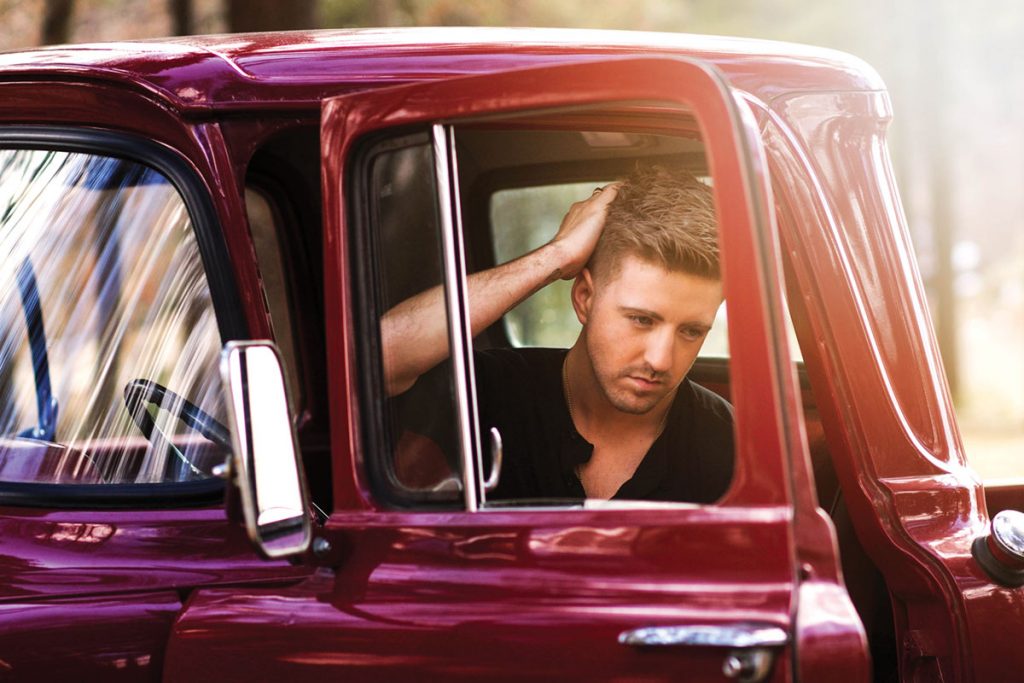 You may remember Billy Gilman. Back when he was 11 years old, in 2000, he sold 2 million copies of his debut album and became the youngest singer to have a Top 40 hit on the Billboard country charts. But just as soon as he hit big with the song “One Voice,” his own voice went through the change.

“It took a long time for my voice to come back,” Gilman says, who made things worse by straining to hit the high notes. “I almost damaged it and had to go on six weeks of voice rest, and we had to cancel about 100 shows.”

Still, he concedes, “even in the scariest moments and in the saddest moments of my life, I still have lived a life that many dream of having.” That realization made him want to start giving back through charitable causes from the Muscular Dystrophy Association to the Human Rights Campaign and the Trevor Project.

Gilman didn’t come to the realization he was gay until in his 20s. He came out in 2014 with a post to his YouTube channel. “We’re more pissed off that you didn’t tell us sooner,” was the typical response from his Republican-leaning family in Rhode Island. And while he faced some flack for coming out in the public eye, the appreciative emails he’s received from other gay youth from small-town America have spurred him to want to do more. 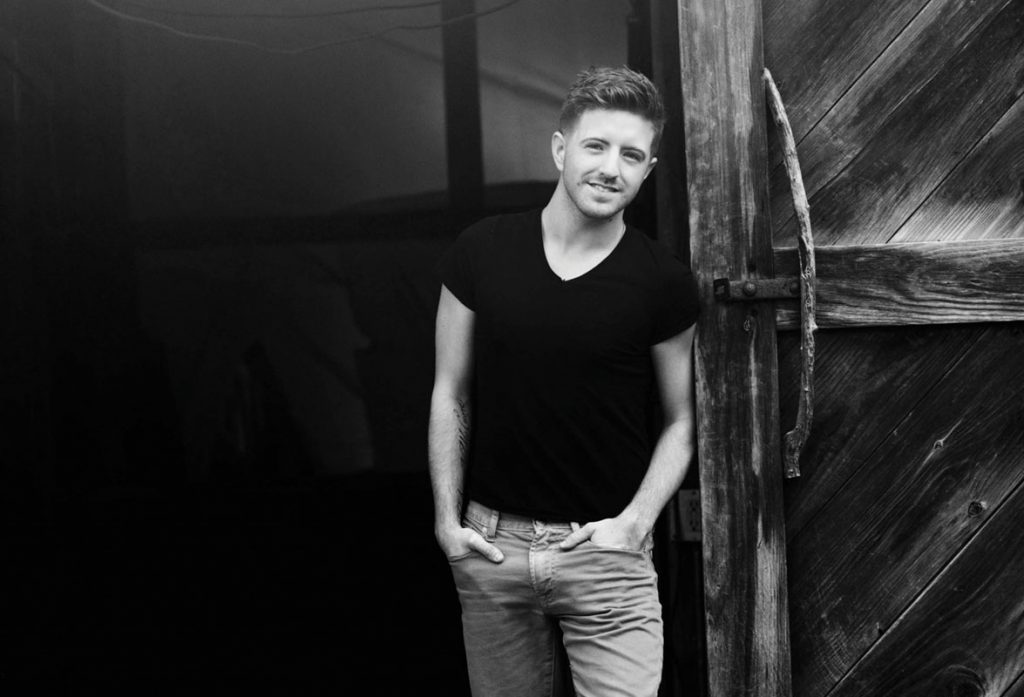 This weekend, Gilman will perform in D.C. as part of a new three-day event, DC Out. The LGBT dance showcase features workshops and performances in swing and country and western-styles of dance. “It’s for everyone to feel comfortable with whomever they want to dance with,” Gilman says. “Who knows? I might get down on that dance floor.” His main role, however, is to perform songs from his repertoire, including current single “Say You Will.”

What he won’t do — because contractually speaking, he can’t — is give more than a hint about his forthcoming audition for The Voice. Gilman hopes to be the next child star to win NBC’s competition, following in the footsteps of Alisan Porter, the star from the 1991 film Curly Sue who won the show earlier this year. The show returns on Monday, Sept. 19.

“I might not have even made a team,” he says, laughing. “You’re just going to have to find out.”

Billy Gilman performs at DC Out’s Farewell Dance on Sunday, Sept. 4, at 9 p.m., at the Hyatt Regency, 400 New Jersey Ave. NW. Tickets are included in DC Out passes (priced at $65 for a day pass, $119 for the full weekend), or $30 separately. Visit dc-out.com for details and tickets.