From Beethoven to Williams and Schubert to Sondheim, here's everything classical and choral in D.C. this fall 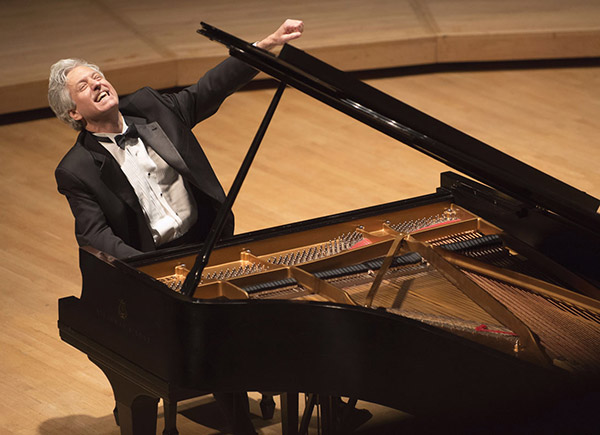 To celebrate its 40th anniversary, the early music-focused Folger Consort has recruited Sir Derek Jacobi and his partner Richard Clifford to recite Shakespearean verse from the Kennedy Center stage. Meanwhile, the Baltimore Symphony Orchestra ends its year-long centennial celebration with a four-day Beethoven Festival and the performance of one of the most inspiring works in the classical canon, Beethoven’s Ninth Symphony.

Every year seems to bring more pops repertoire into that canon, with higher profile pop stars too — and it doesn’t get much higher than Diana Ross with the National Symphony Orchestra. Even more unavoidable is the Nutcracker and Messiah — and holiday sing-alongs in general. But if you can only go to one holiday show, you’re sure to get the most bang for your buck with the Gay Men’s Chorus. All the others might be heartwarming, spirit-raising — nice. Those bawdy boys? They’re “Naughty and Nice.”

A 21-year-old series offering public access to foreign embassies and diplomatic homes in D.C. via classical concerts followed by receptions, aimed at “uniting people through musical diplomacy.” Ukraine: Journey to Freedom — A Century of Classical Music for Violin and Piano (10/7, Embassy of Ukraine)