Mary Fahl: Freddie’s Beach Bar has “the best karaoke in the world”

Mary Fahl will appear at the Hamilton with a full band and, quite possibly, her well-known gay brother-in-law

By Doug Rule on September 8, 2016 @ruleonwriting 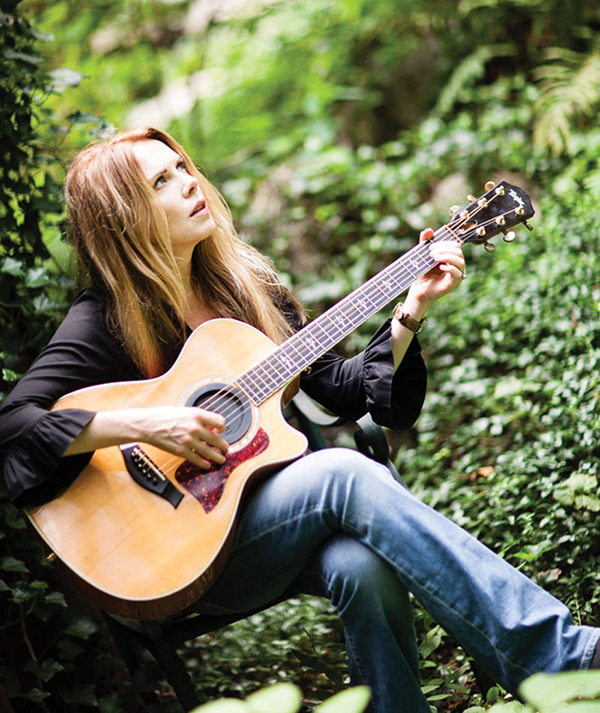 When Mary Fahl performs at the Hamilton next weekend, chances are Freddie Lutz will take the stage.

“It’s almost like Freddie is presenting me down there,” Fahl says. “I’m actually thinking of having Freddie introduce the show.” Fahl “adores” the namesake of Freddie’s Beach Bar, the Arlington gay bar that she asserts has “the best karaoke in the world.”

Fahl is far more than just a karaoke singer, of course. She’s a professional touring troubadour who made a name for herself as original vocalist of the ’90s alt-rock/chamber pop band October Project. And her connection to Freddie’s runs a lot deeper than you’d expect — Lutz is Fahl’s brother-in-law.

Fahl calls the upcoming show at The Hamilton special because it’s not her usual solo show, which she brings to D.C. once or twice a year. Instead, she’ll be supported by a full band of four musicians and will perform songs from her solo career plus October Project standards and covers in a manner similar to Mary Fahl Live at the Mauch Chunk Opera House, a 2014 recording from “a haunted opera house in the middle of nowhere.” PBS filmed a recording of that double-disc set that affiliates continue to air. 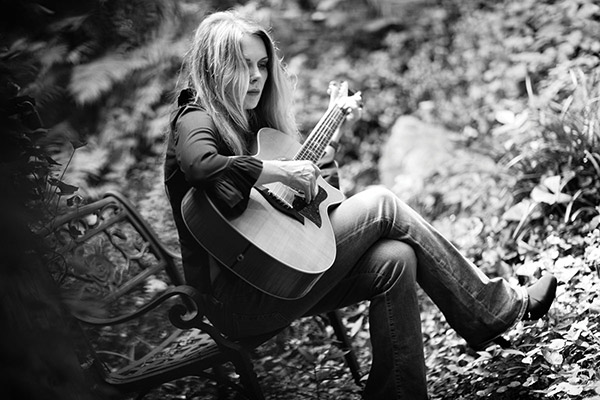 The Hamilton appearance will also include “a big chunk” of Fahl’s unexpected, passionate “re-imagining” of Pink Floyd’s Dark Side of the Moon. “I grew up in a big family,” Fahl says. “I didn’t like a lot of the stuff one of my older brothers used to play…but I loved the prog stuff. For me Pink Floyd was boy music for girls, because it was melodic and very mysterious and I could sing it.

“I just felt like I could bring something new to it,” she continues. “It has a very powerful message for modern times, even more apropos now than it was when it came out in the early seventies. It speaks to the chaos in modern life.”