By Doug Rule on September 8, 2016 @ruleonwriting 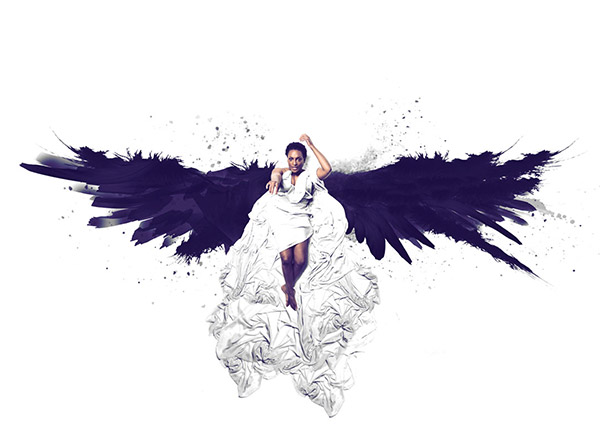 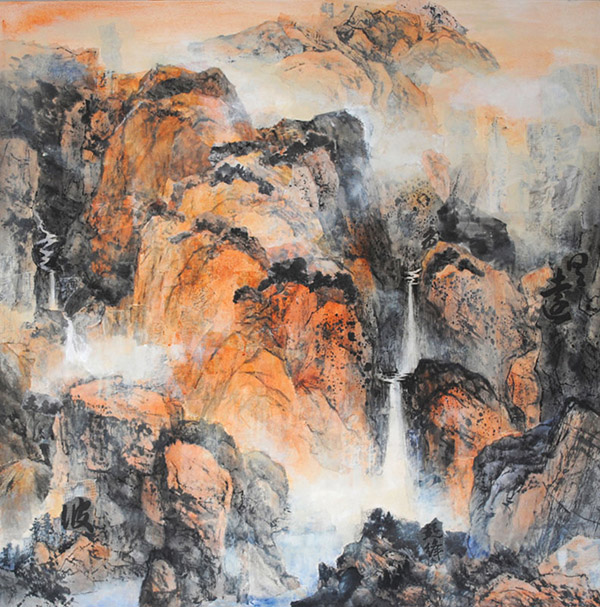 Studio Gallery presents Spirit of the Mountain, an exhibit of multi-layer paintings inspired by traditional Chinese landscapes, incorporating calligraphy and small thumbnails. The works include poems by an 11th Century Chinese scholar artist Mei-Fu and Freda Lee-McCann’s great uncle, Jen Yuan-Tao, a scholar and a general. On exhibit through Sept. 24, with an opening reception Saturday, Sept. 10, from 4 p.m. to 6 p.m. Studio Gallery, 2108 R St. NW. Call 202-232-8734 or visit studiogallerydc.com. 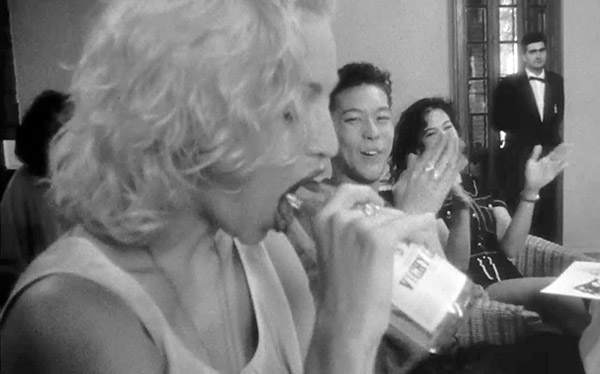 Many gays of a certain age have watched Alex Keshishian’s 1991 documentary countless times, which once held the record for highest-grossing documentary. Twenty-five years later, AFI offers screenings as part of its “Keepin’ It Real: ’90s Cinema Now” series. Truth or Dare gives an unfettered view into the sexy, confident and sassy-to-the-point-of-bitchy ways of Madonna, who was at the peak of her celebrity and influence, especially in the areas of sex and gay rights. “She doesn’t want to live off camera, much less talk,” her then-beau Warren Beatty says during one particularly insightful point in the film. “What point is there of existing off camera?” Saturday, Sept. 10, at 9:45 p.m., and Monday, Sept. 12, at 9 p.m. AFI Silver Theatre, 8633 Colesville Road, Silver Spring. Tickets are $13. Call 301-495-6720 or visit afi.com/Silver. 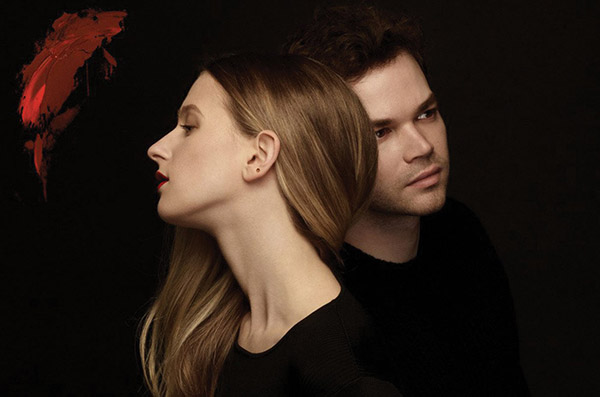 Producer/composer Jeremy Lloyd and vocalist/composer Samantha Gongol have been collaborated in one form or another since their high school days in Philadelphia. With a name based on the two main characters in The Music Man, Marian Hill makes jazzy, hip-hop-inflected, downtempo electro-pop, often featuring jazz musician Steve Davit and his digitally distorted, minimal sax riffs. The result, as documented on new debut set Act One, is austere, experimental, even strange — yet generally always tuneful and cool. Saturday, Sept. 10. Doors at 6 p.m. 9:30 Club, 815 V St. NW. Tickets are $25. Call 202-265-0930 or visit 930.com. 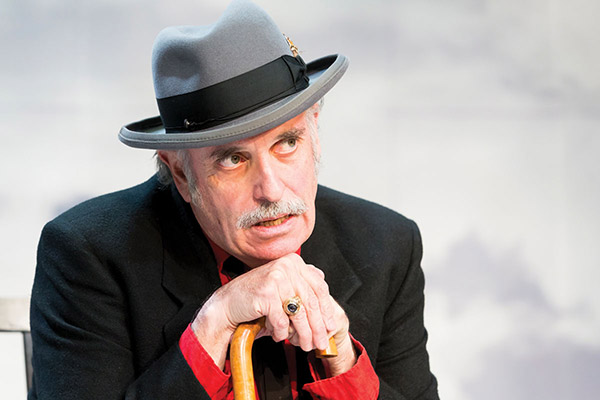 REPORT TO AN ACADEMY

Scena Theatre opens its 30th season with a short existential drama by storytelling master Franz Kafka. Scena founder Robert McNamara directs and stars as a captured African ape who evolves to behave like a human in the one-actor showcase. He even learns to communicate, sharing his tales of human assimilation and earlier ape woes in the jungle to a scientific academy. To Sept. 25. Atlas Performing Arts Center, 1333 H St. NE. Tickets are $20 to $35. Call 202-399-7993 or mosaictheater.org.